Prime Minister Narendra Modi on Thursday arrived in Osaka for the G20 summit during which he is scheduled to participate in a few plurilateral meetings besides meeting with world leaders including US President Donald Trump.

In his departure statement ahead of his visit to Osaka, Modi said he looked forward to discussing major challenges and opportunities faced by the world with other global leaders.

“Women empowerment, issues related to digitalisation and artificial intelligence, and progress in achieving Sustainable Development Goals and in our common efforts to address major global challenges such as terrorism and climate change form the rich agenda of the summit,” he said.

The Prime Minister said that the summit will provide an important opportunity to reinforce India’s strong support to “reformed multilateralism”, which is crucial for preserving rule-based international order in the fast-changing world. 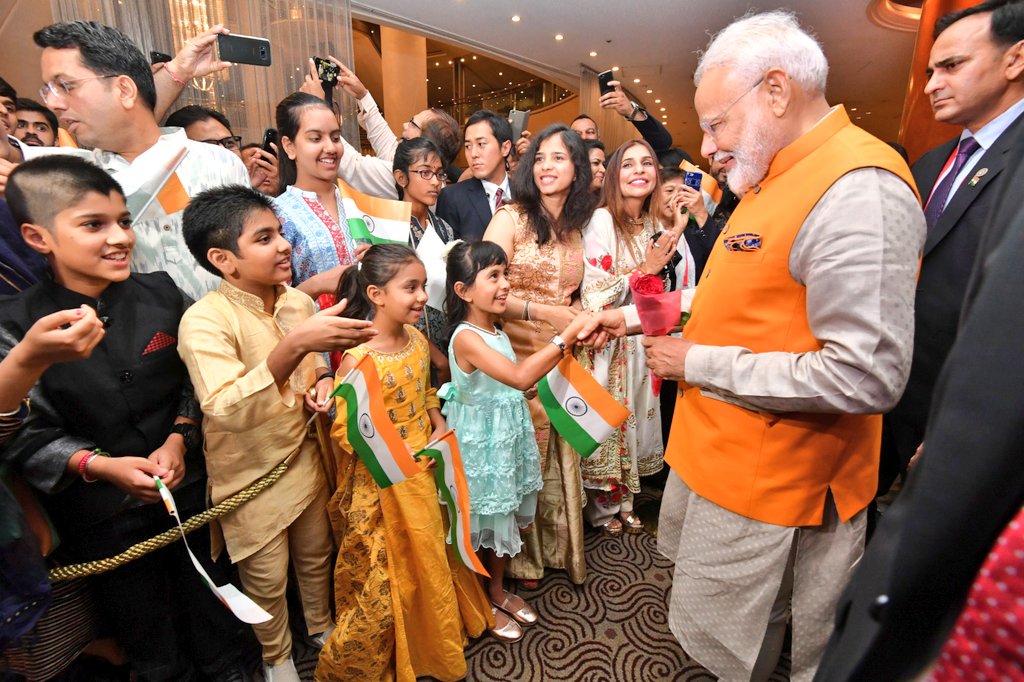 In the summit, he added the progress achieved in combating global challenges like terrorism and climate change will be discussed and it will also be a platform to share India’s development experience of the past five years.

India has participated in all the G20 summits held so far and will host the summit in 2022 for the first time.

Modi will hold 10 bilateral meetings, including the ones with France, Japan, Indonesia, US, and Turkey, on the sidelines of the G20 summit in Japan.

India, Russia, and China are expected to hold a trilateral meeting (RIC). The Prime Minister will also be meeting leaders of BRICS countries.

The summit is centred around the theme “Human-Centred Future Society” and will adopt a declaration.