A video is being shared on social media where a man can be seen diving in what looks like sand. 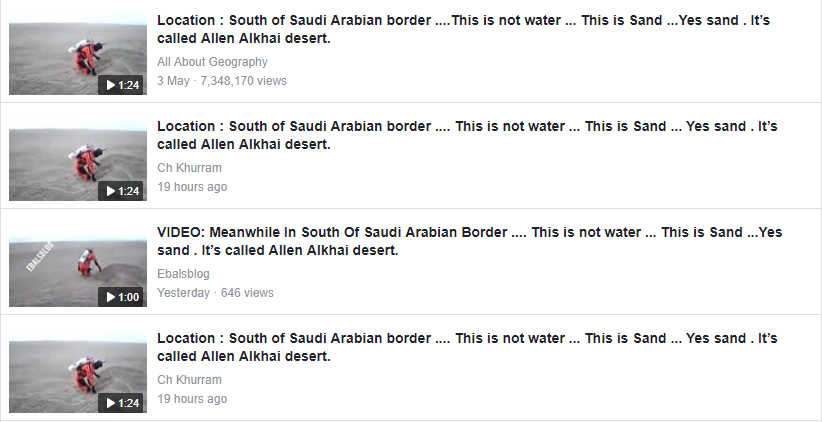 We scanned through the comments on the post and found many people calling out the post to be fake, saying that it’s not sand but a lake covered with volcano ash in Chile.

In the comment section, we also found a link to the YouTube video published on Jun 17, 2011, with the title- ‘Diving in a Lake with Volcano Ash.’

The description of the video read,  “Volcano in Chile led to the “abolition” of one of the most beautiful lakes in the world. This is the famous Lake Nahuel Huapi in Bariloche, one of the most beautiful places on earth.
Compare: http://www.youtube.com/watch?feature=… The area was one of the most affected by volcanic ash released into the atmosphere by the eruption of Puyehue volcano. A diver tried to enter the waters, which are usually very clear.” 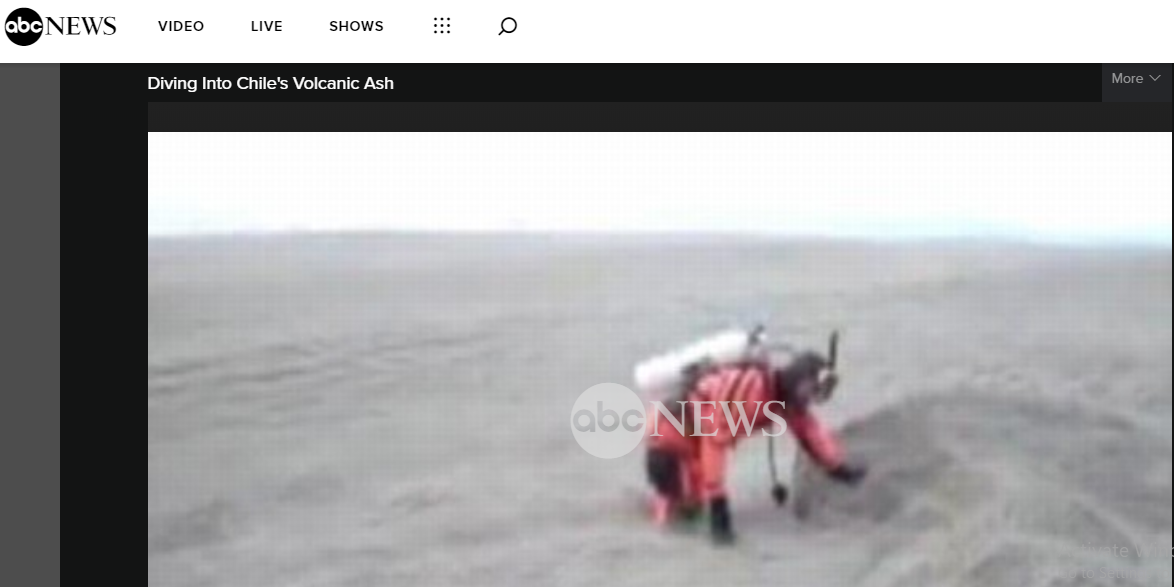 In 2011, the Puyehue Volcano, a volcano in the Puyehue-Cordon Caulle chain of south-central Chile erupted after lying dormant for more than 50 years. The plume of ash and gases reached Lake Nahuel Huapi in Argentina and covered it.

So, the video posted on Facebook with a claim that it is of a desert from Saudi Arabia is actually of ash covered lake in Argentina.

The above information proves that the claim accompanying the video is Fake.