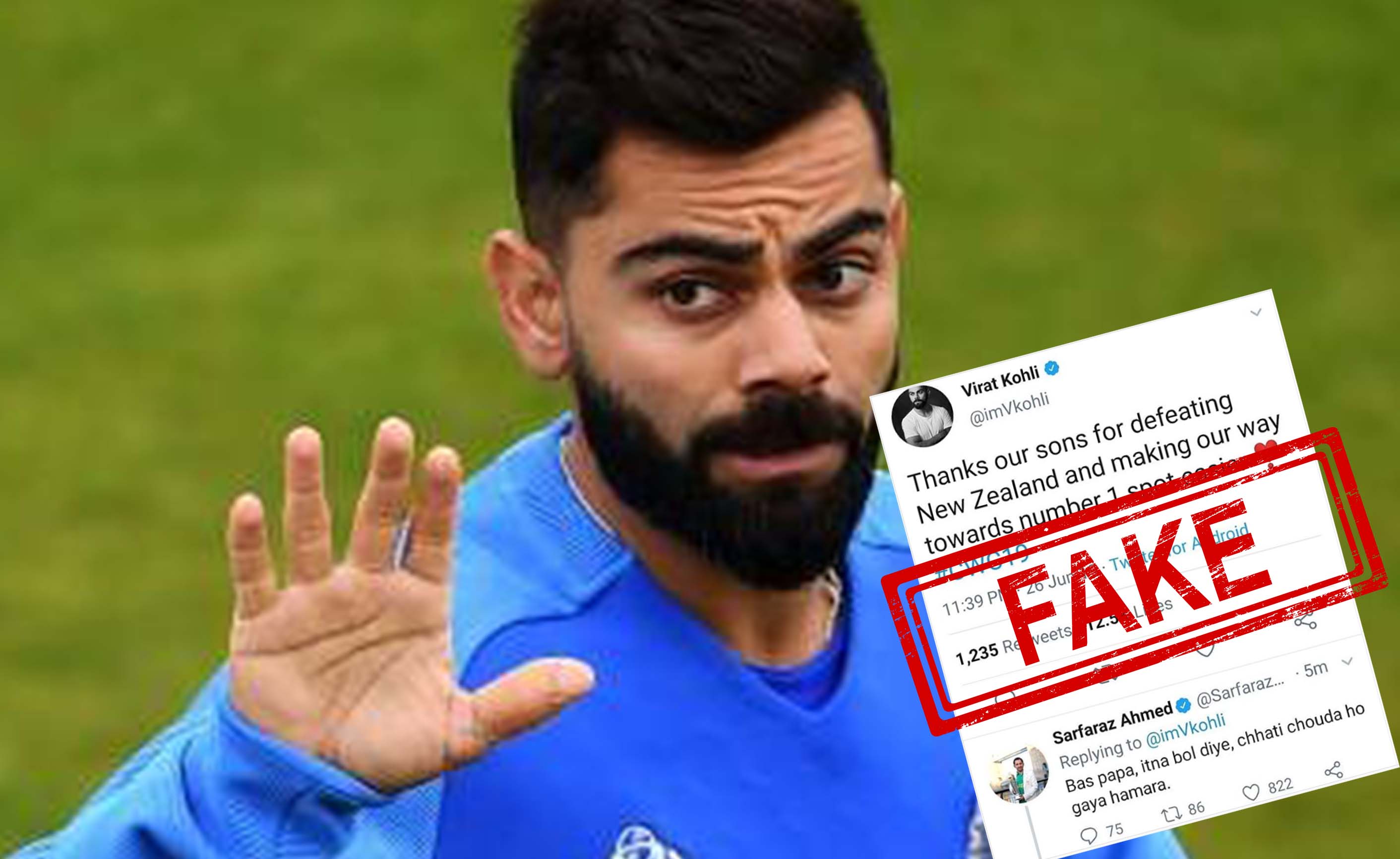 After Pakistan defeated New Zealand by six-wickets on Wednesday, a screenshot of a Twitter string between Indian team skipper Virat Kohli and Pakistan captain Sarfaraz Ahmed has surfaced on social media. 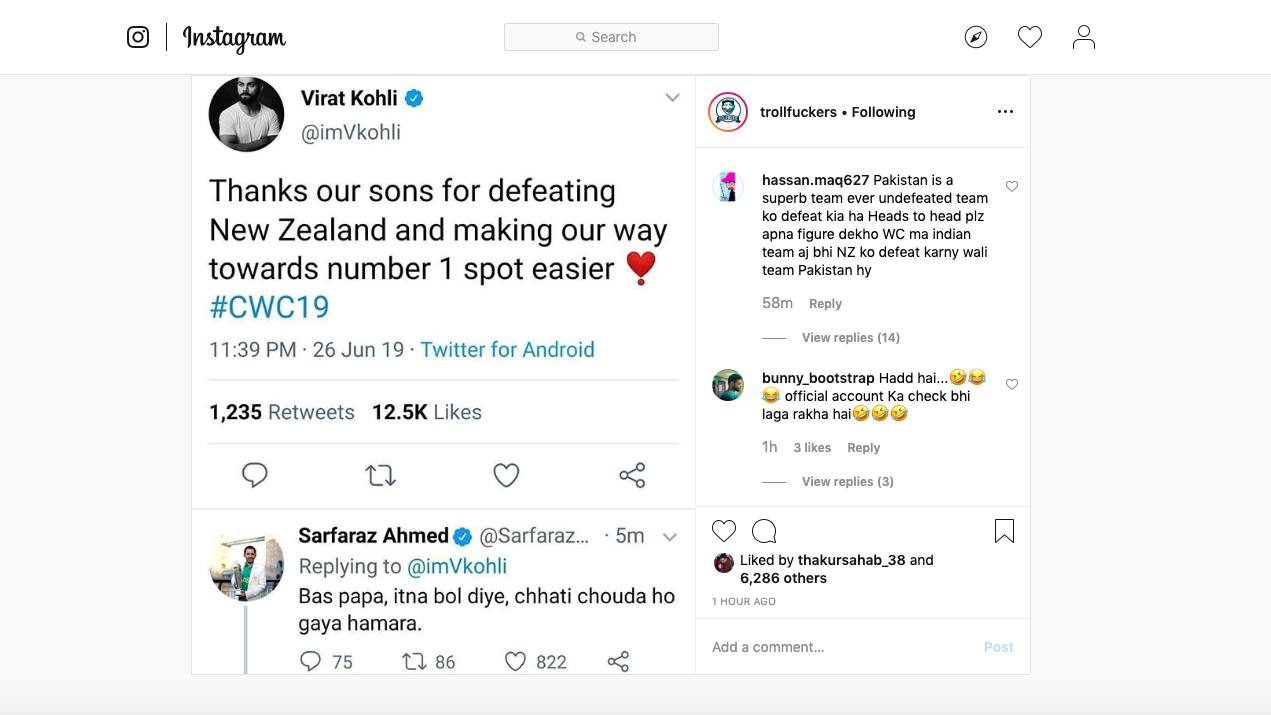 On scanning through Virat Kohli’s verified Twitter handle, we found that he hasn’t posted any such Tweet.

As per the screenshot, the above tweet was posted on June 26th, 2019 at 11:39 PM, but in reality, at the time of filing this report, in the last tweet Kohli had posted a picture of himself at 8:52 PM.

Out and about in manchester 😎 pic.twitter.com/QbcjS5VORD

Hence, the above information proves that the viral picture of the Twitter string is FAKE as it was created using photoshop software. 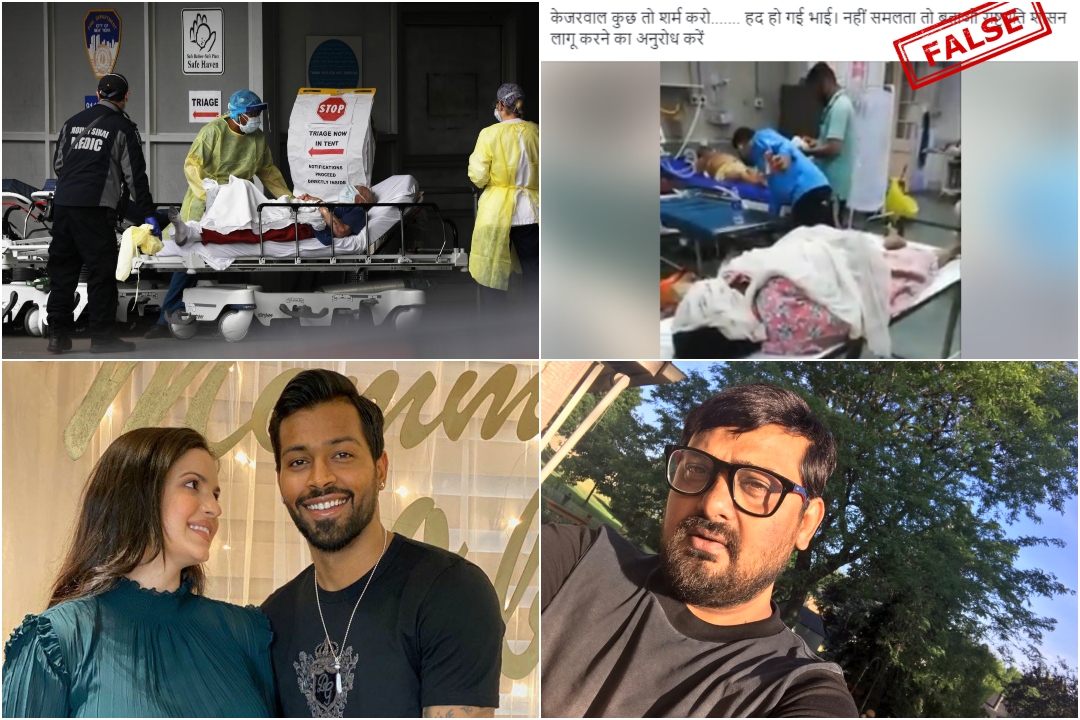