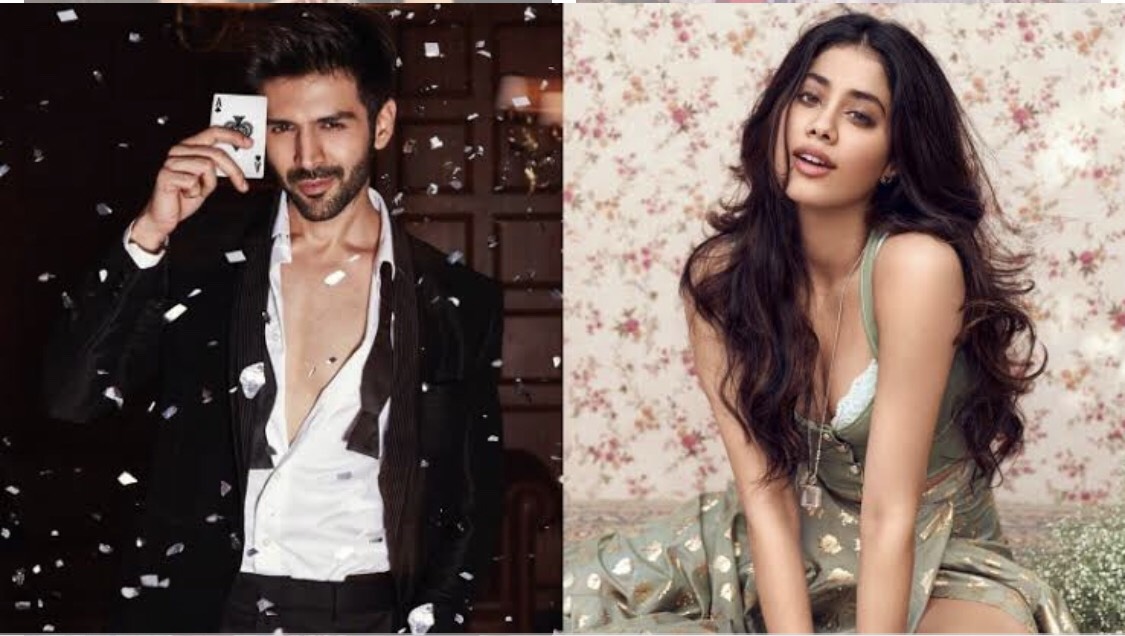 Filmmaker Karan Johar took to his social media to announce the lead pair of his upcoming production- Dostana 2.

He shared a video along with a message to confirm the return of the ‘Dostana’ franchise, in which Kartik Aaryan and Janhvi Kapoor have been roped in to play the leads.

The filmmaker has however maintained suspense over his third lead, who he claims to be a ‘suitable boy’.

Karan wrote,” The return of the franchise with unlimited madness! @TheAaryanKartik, #Janhvi & a soon to be launched fresh face – making it the trio for #Dostana2, directed by @CollinDcunha. Watch out for the third suitable boy! @apoorvamehta18 @dharmamovies.

The return of the franchise with unlimited madness! @kartikaaryan, @janhvikapoor & a soon to be launched fresh face – making it the trio for #Dostana2, directed by @collindcunha. Watch out for the third suitable boy! @apoorva1972 @dharmamovies

The Dharma Production film, ‘Dostana 2’ will be directed by Collin Dcunha.

The film was a blockbuster with its chart buster hit music and high fashion quotient.

The director is yet to launch the fresh face, who will be the third lead of the movie.