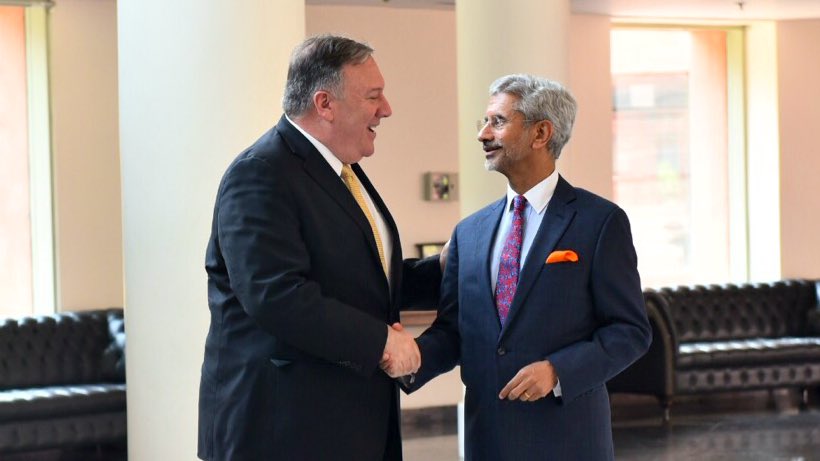 Issues like terrorism, Iran, H1-B visas, trade war and India’s purchase of S-400 missile defence systems from Russia were the point of discussion between the two sides.

The visit came in ahead of the meeting between Prime Minister Narendra Modi and US President Donald Trump on the sidelines of the G20 Summit in Osaka, Japan, on June 28-29.

Here’s the highlight from the joint presser of Mike Pompeo and S Jaishankar: