On Tuesday, the city of San Francisco voted to impose a blanket ban on e-cigarettes, making it the first American city to outlaw the sale, distribution and manufacturing of vaping products. 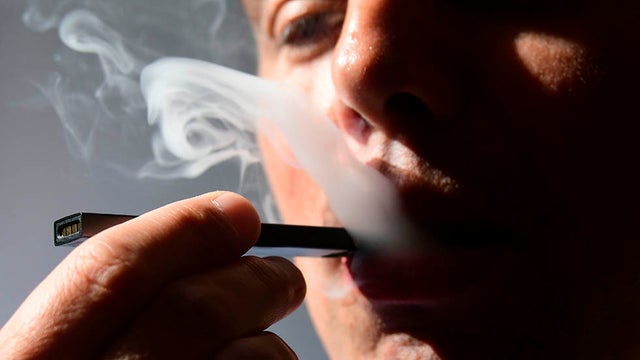 This could also bring forth a probable tiff between San Francisco’s most prominent hometown startups, Juul Labs, an electronics cigarette company, and the city board.
It is reported that the company recently invested in an office building in San Francisco, almost the same time that the city board unanimously backed the e-cigarette ordinance in a preliminary vote.

Mayor London Breed has to still give his nod on the ordinance via a signature. It will come in effect in approximately six months. The time period is being given to retailers so that they have enough time to remove the product from their shelves. Post this period, defined fines and other penalties, including jail time, can be awarded to defaulters for keeping the products illegally.

The ordinance is aimed exclusively at e-cigarettes that is a rage among the city’s youth and a problem, the administration has been trying hard to manage.