Home Music & Entertainment Bollywood Happy birthday Arjun Kapoor: An ode to the actor who has captured... 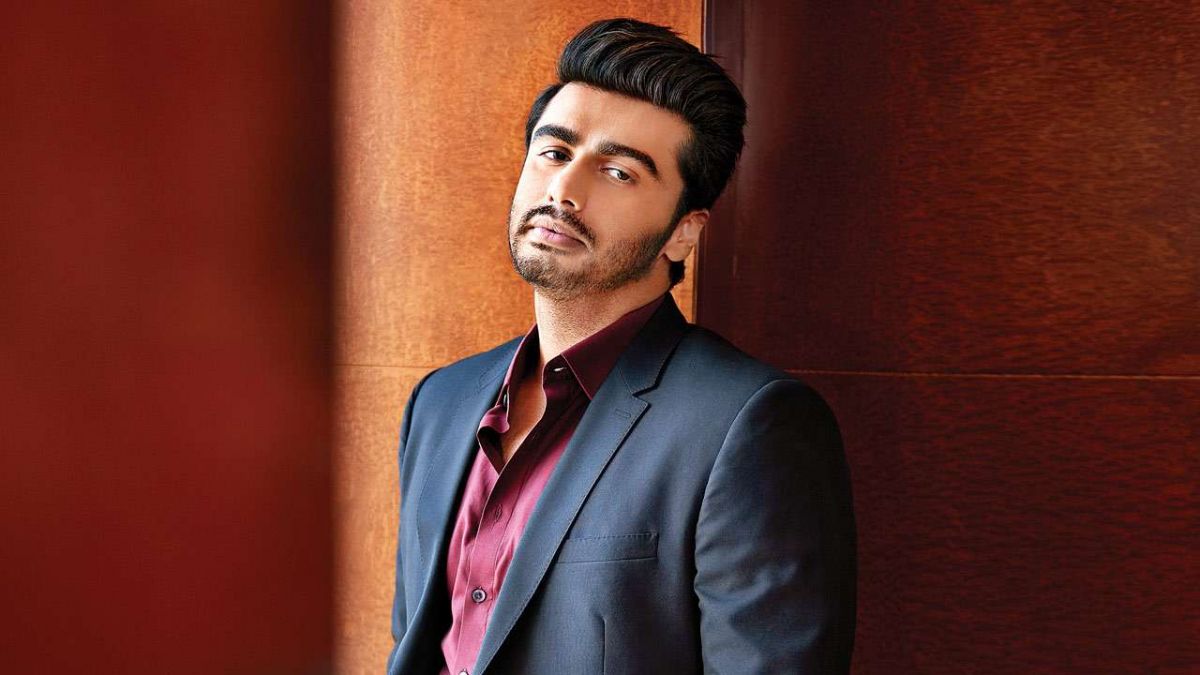 As Arjun Kapoor turns 34, his family and friends are showering love on social media. His sisters have posted heartfelt messages for him on this day with a touching caption. Uncle Anil Kapoor along with his co-actors and fans have wished him on his big day.

He is not only known for his perseverance and the major transformation after the weight loss and making a mark in the industry with films like ‘Ki and Ka’, ‘Ishaqzaade’ and ‘2 States’, but also for being a true friend to ‘Baba’ – Ranveer Singh and a family man.

Here are a few pictures on his birthday for his fans: