The unbeaten New Zealand will lock horns with Pakistan on Wednesday to confirm their spot in the semi-finals in the ongoing ICC Men’s Cricket World Cup at Edgbaston in Birmingham.

The Kiwis, who stand second in the World Cup points table, have not faced defeat in the tournament so far and are at the number two position with 11 points. Their match against India was called off due to rain.

Blackcaps have displayed an all-around performance in batting, bowling, and fielding. Ross Taylor and skipper Kane Williamson are scoring impressive runs in the top-order. Lockie Ferguson and Trent Boult have been the breakthrough players making the team one of the most balanced ones.

On the other hand, Pakistan have only won two matches against England and South Africa out of their total six and have five points.

Although, Pakistan’s hopes to make it to the semi-finals are still alive if they manage to win their three upcoming games, including one against New Zealand. 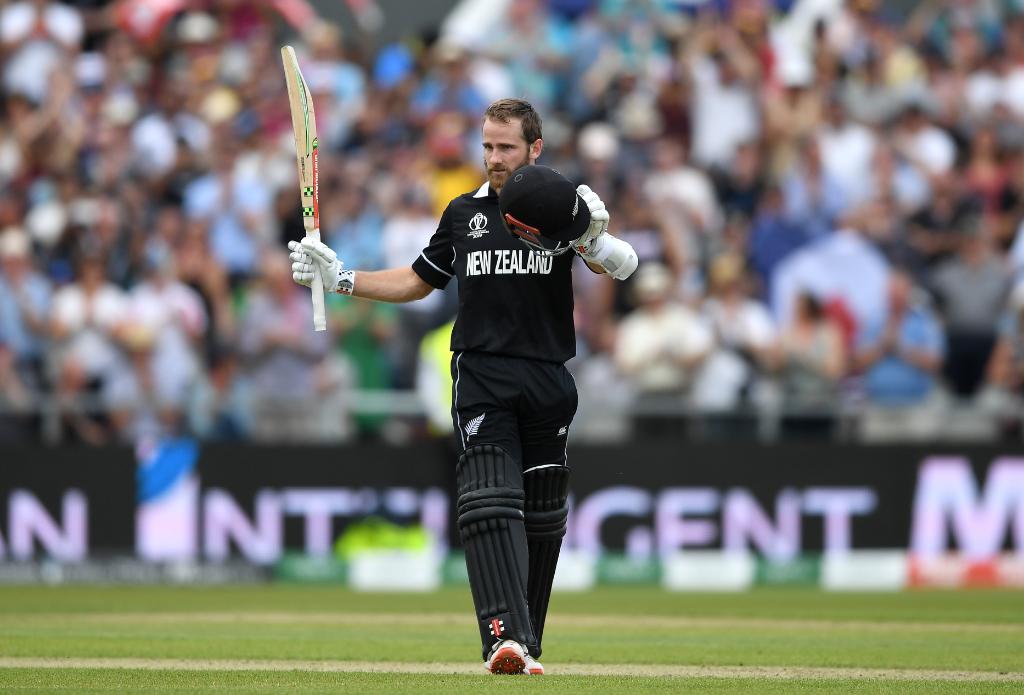 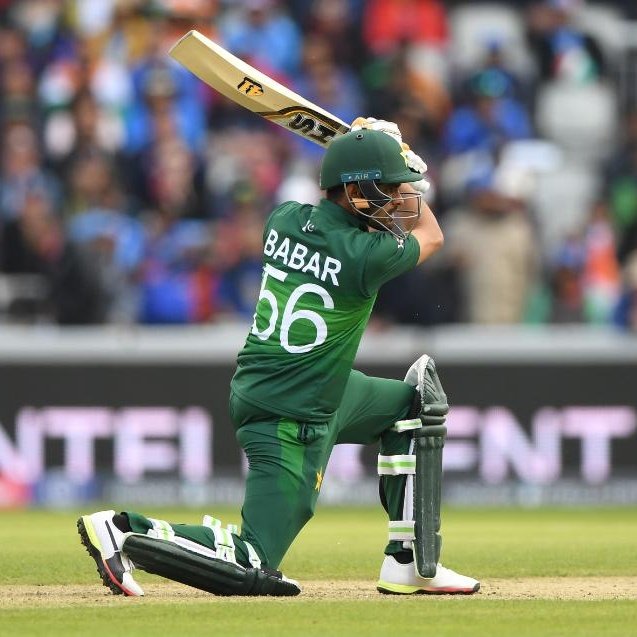 Azam has been a brilliant player for Pakistan in the last couple of years and the stats back his brilliance. He has played 69 ODIs amassing 2,971 runs, including nine centuries and 14 half-centuries. Azam played an amazing knock of 69 runs against South Africa in his team’s last last game and has 232 runs in the World Cup so far. 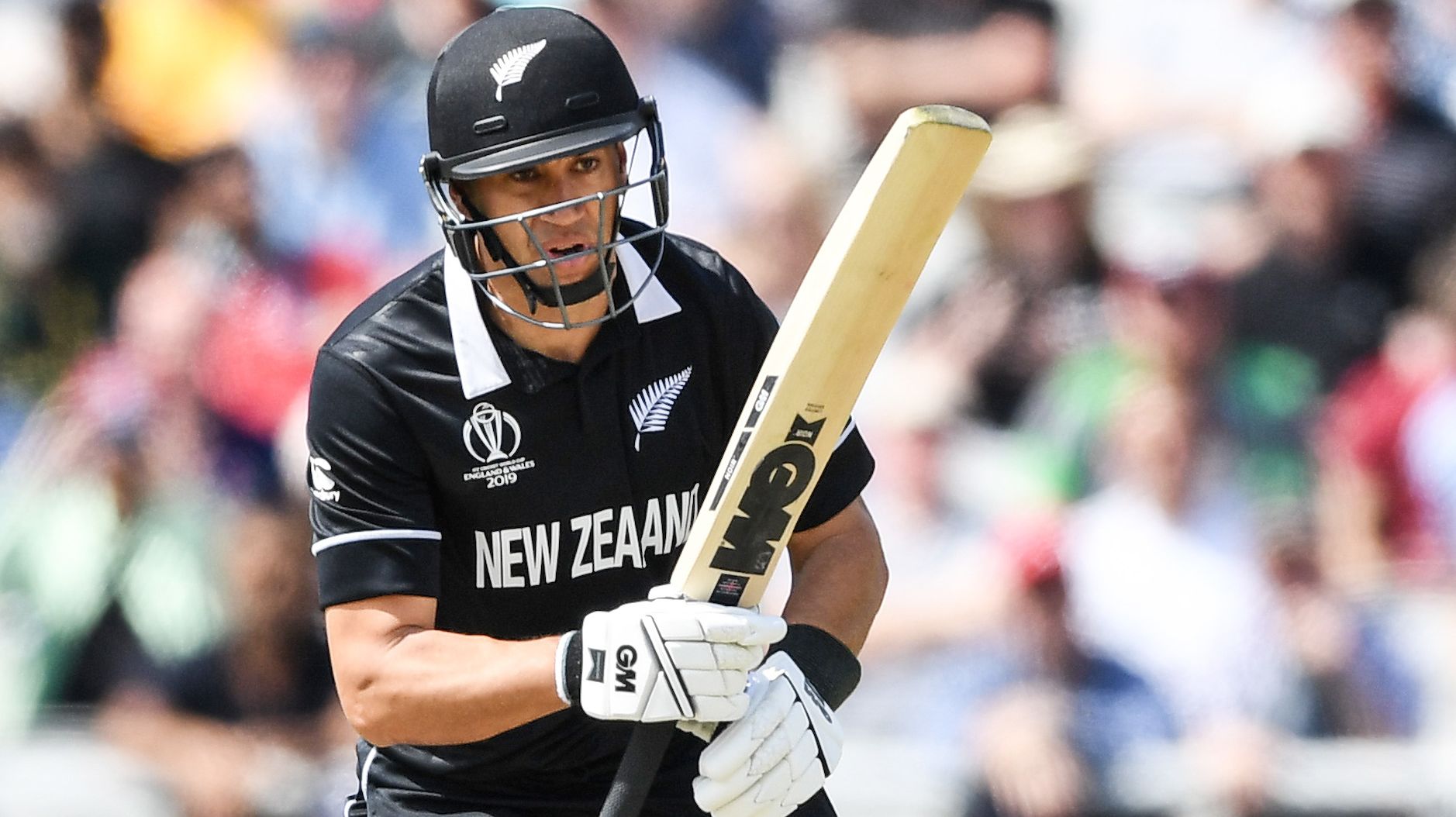 Taylor is the seventh Kiwi cricketer to play in his fourth and last World Cup. New Zealand depends mostly on him in case their top-order fails to deliver. The right-hander scored 71 against India in their World Cup warm-up match and played a knock of 82 runs against Bangladesh in the tournament. He has smashed 200 runs in the tournament so far. 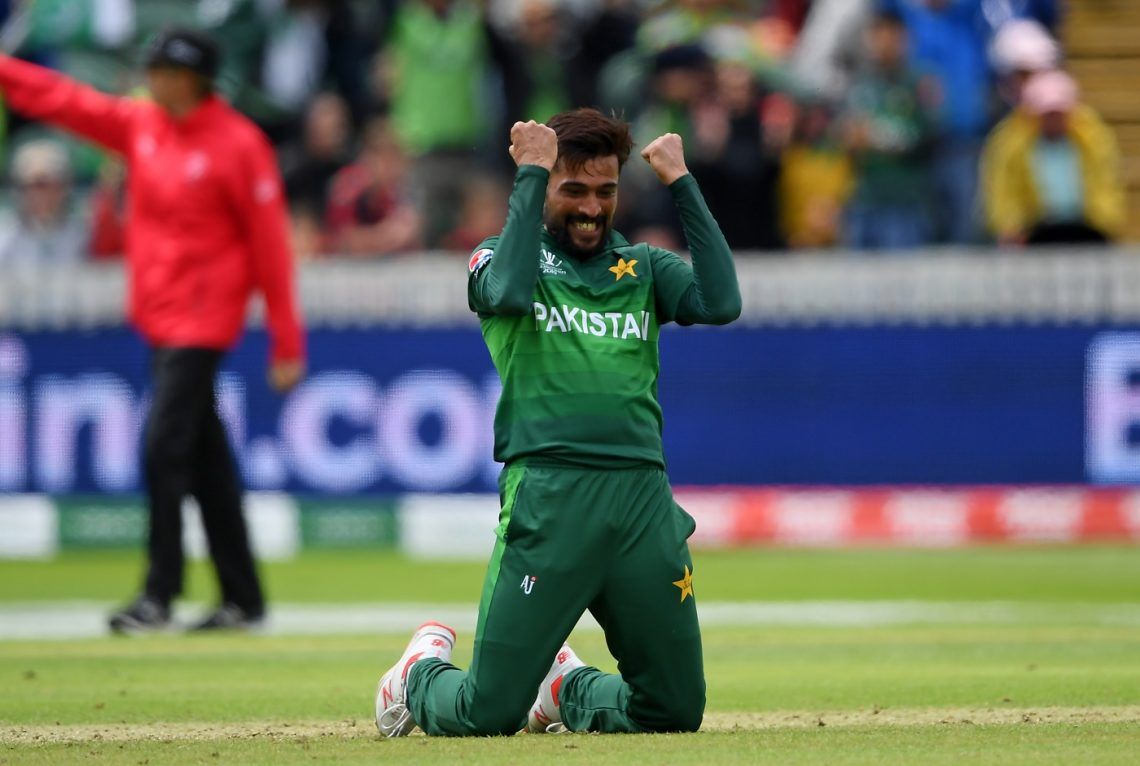 Pakistan pacer Mohammad Amir, who did not find a spot in the initial 15-member squad announced by Pakistan, proved his worth in the team as he clinched five wickets against Australia and conceded just 30 runs in his 10 overs. So far, Amir has taken 15 wickets in the tournament emerged as the most promising bowler of the team. 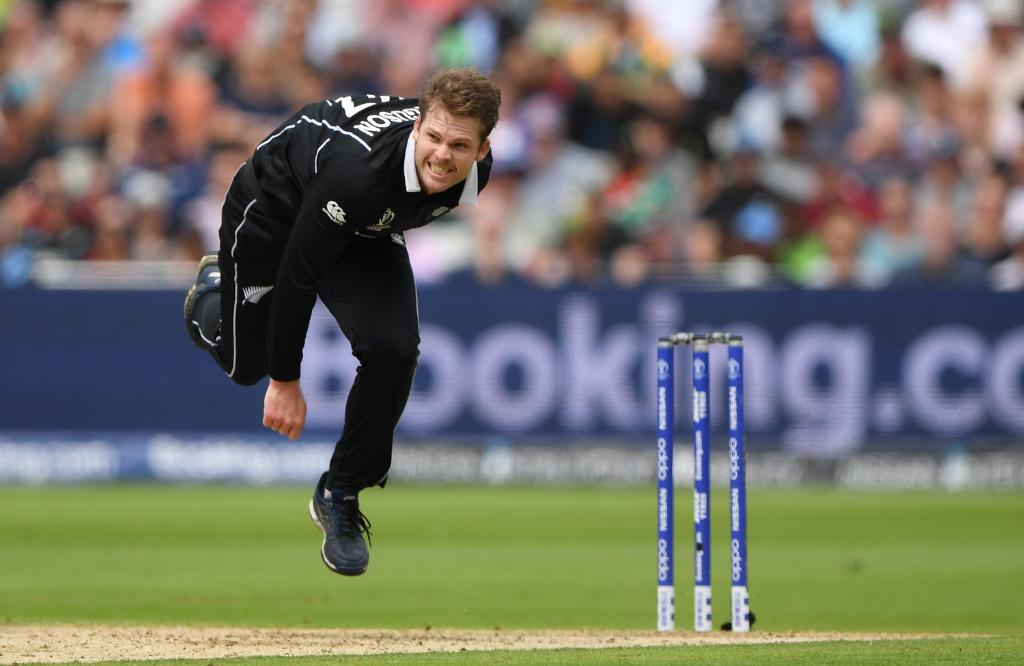 Fast bowler Ferguson is in great form in this World Cup and has 14 wickets under his name in the tournament so far. He is leading the Kiwis pace attack and will look for more wickets in the match against Pakistan.