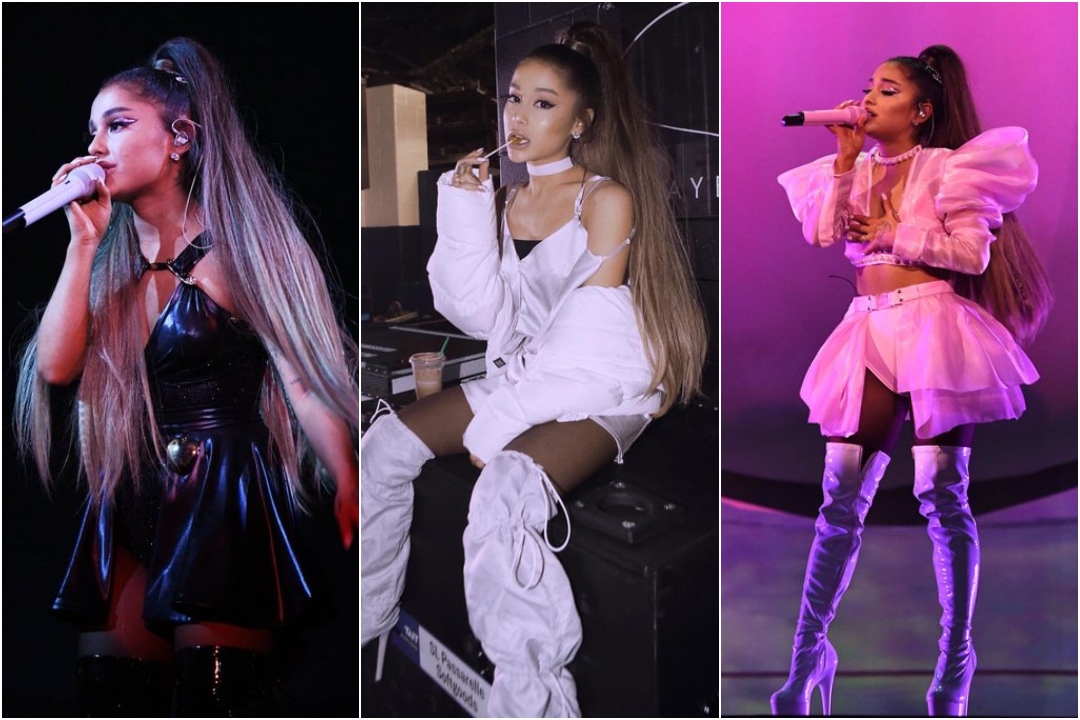 In today’s music landscape, Grande has made a BIG name. She may have started out as a child star on Broadway but she has surely emerged from teen stardom into the current pop diva on the charts.

Born in 1993, Ariana Grande has been at home on the stage since she was a small child. She was performing in local plays near her home in Florida before she was a teenager. 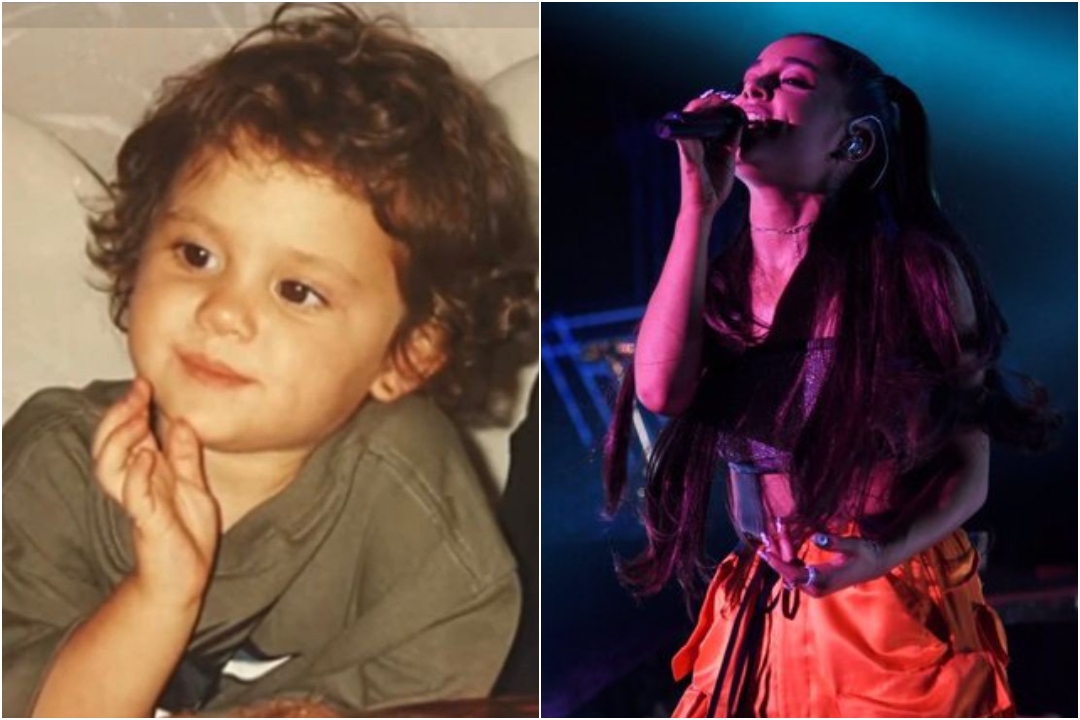 Looking deeply into her music career; her musical and acting career combined in 2009 when she landed the role of Cat Valentine on Nickelodeon’s ‘Victorious’. When ‘Victorious’ ended in 2012, Ariana starred in a spin-off ‘Sam & Cat’ with Jennette McCurdy until 2014. Ariana released her first solo album Yours Truly in 2013, the album was recorded over three years. Yours Truly debuted at number one on the Billboard Charts.

1. Dancing with the Stars finale had Ariana performing her hit single ‘Problem’ and showing off some of her dancing skills

4. As a series regular on Nickelodeon’s ‘Victorious’, Ariana performed with Elizabeth Gillies

If there’s anything Ariana Grande has proven time and again, it’s that she has what it takes to succeed. Here’s wishing her a very HAPPY BIRTHDAY! 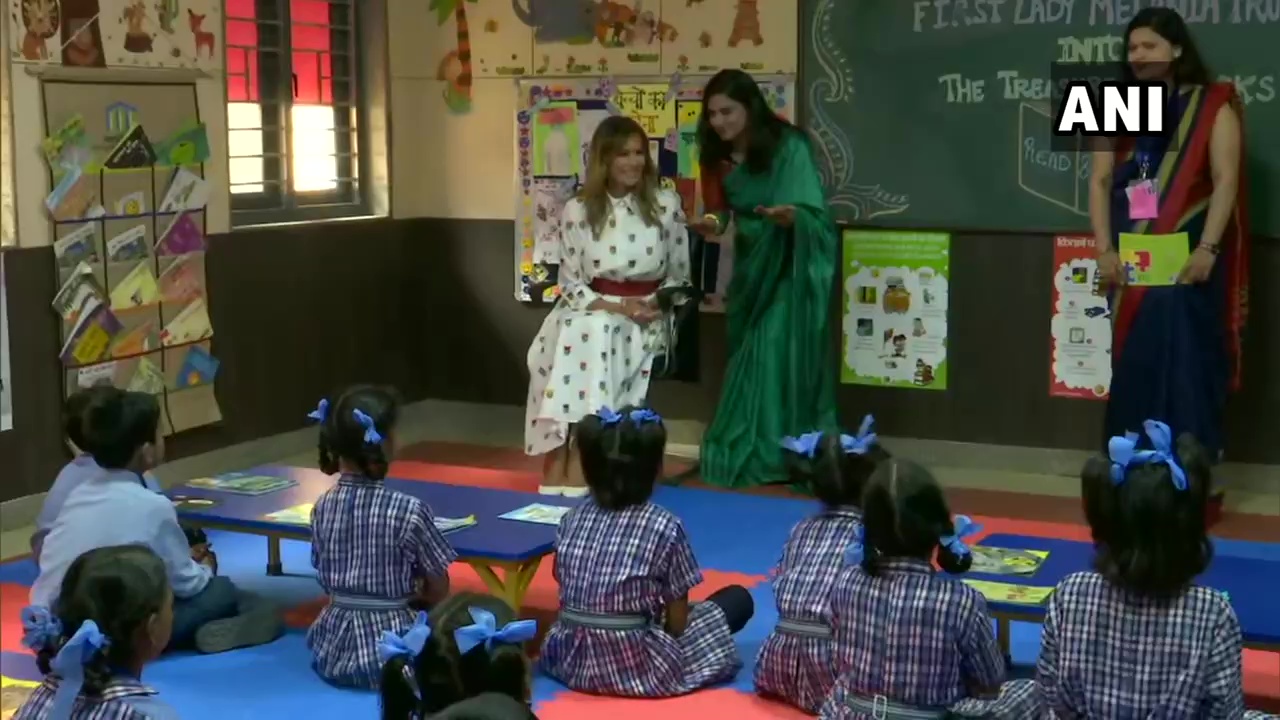