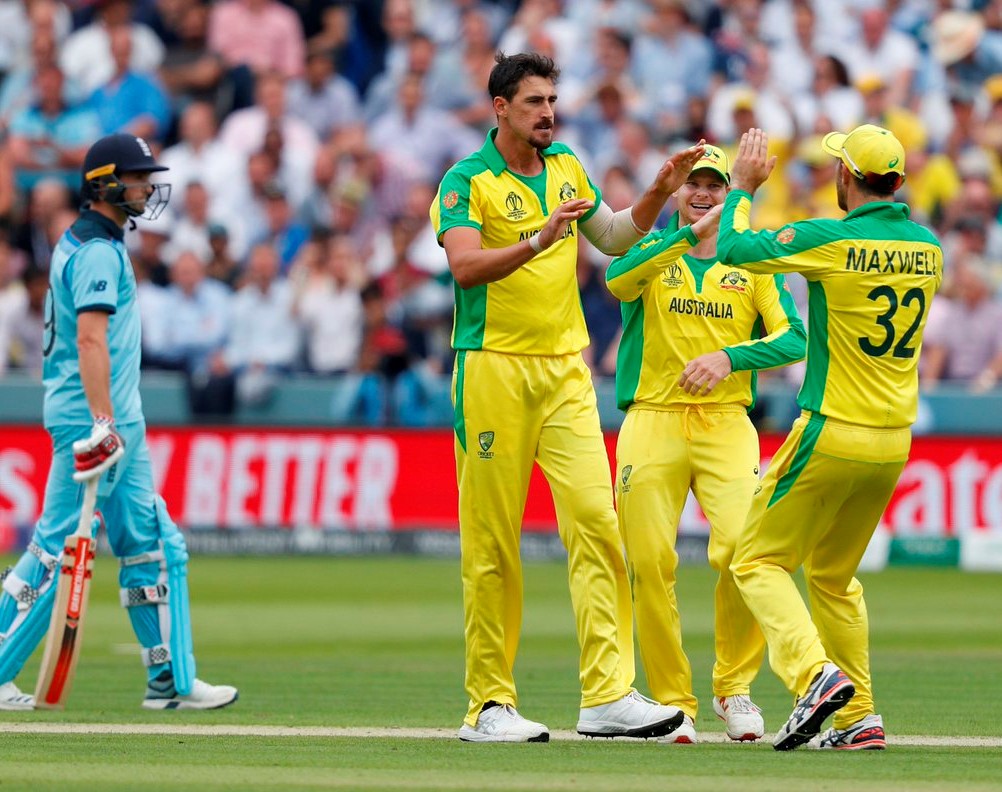 As Australia defeated England by 64 runs at the Lord’s Cricket Ground on Tuesday, it became the first team to enter the semi-finals of the ICC Men’s Cricket World Cup.

Now the host need to win their remaining two matches against India and New Zealand to enter the knock-out stage. If England manage to win one match from their two fixtures, the fortunes of the team will depend on other results in the tournament.

A comprehensive victory for Australia over the old enemy!

Chasing the target of 286, England lost its opener James Vince (0) on the second ball of the innings as his stumps were castled by Jason Behrendorff. The in-form batsman Joe Root was also sent back to the pavilion in the fourth over by Mitchell Starc.

The left-arm pacer had the batsman plum in front and Root (8) was adjudged leg-before-wicket. Starc bowled a lethal short-delivery to England skipper Eoin Morgan (4), the left-hander played a hook shot but he mistimed it, handing a simple catch to Pat Cummins at fine leg, reducing England to 26/3 in the sixth over. Jonny Bairstow and Ben Stokes steadied England’s innings for a bit.

With the century, Finch became the first player to make it to the Limited-Overs Honours Boards at the Home of Cricket since the ODI achievements were added to the dressing rooms earlier this year. Glenn Maxwell (12) and Marcus Stoinis (8) could not contribute to the scoreboard as they were sent back to the pavilion in quick succession.

Steve Smith chipped in with 38 runs but he too could not stay longer at the crease as Chris Woakes got rid of him, reducing Australia to 250/6. Towards the end, Alex Carey dragged the target with his 38 runs.

For England, all their bowlers did a superb job to restrict Australia. Australia will next take on New Zealand on June 29, while England will meet India on June 30. 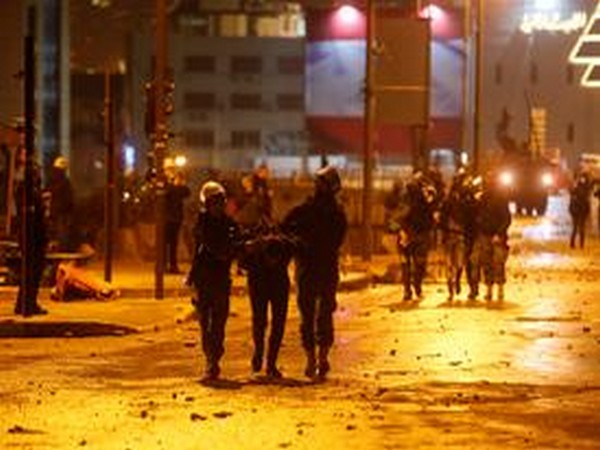