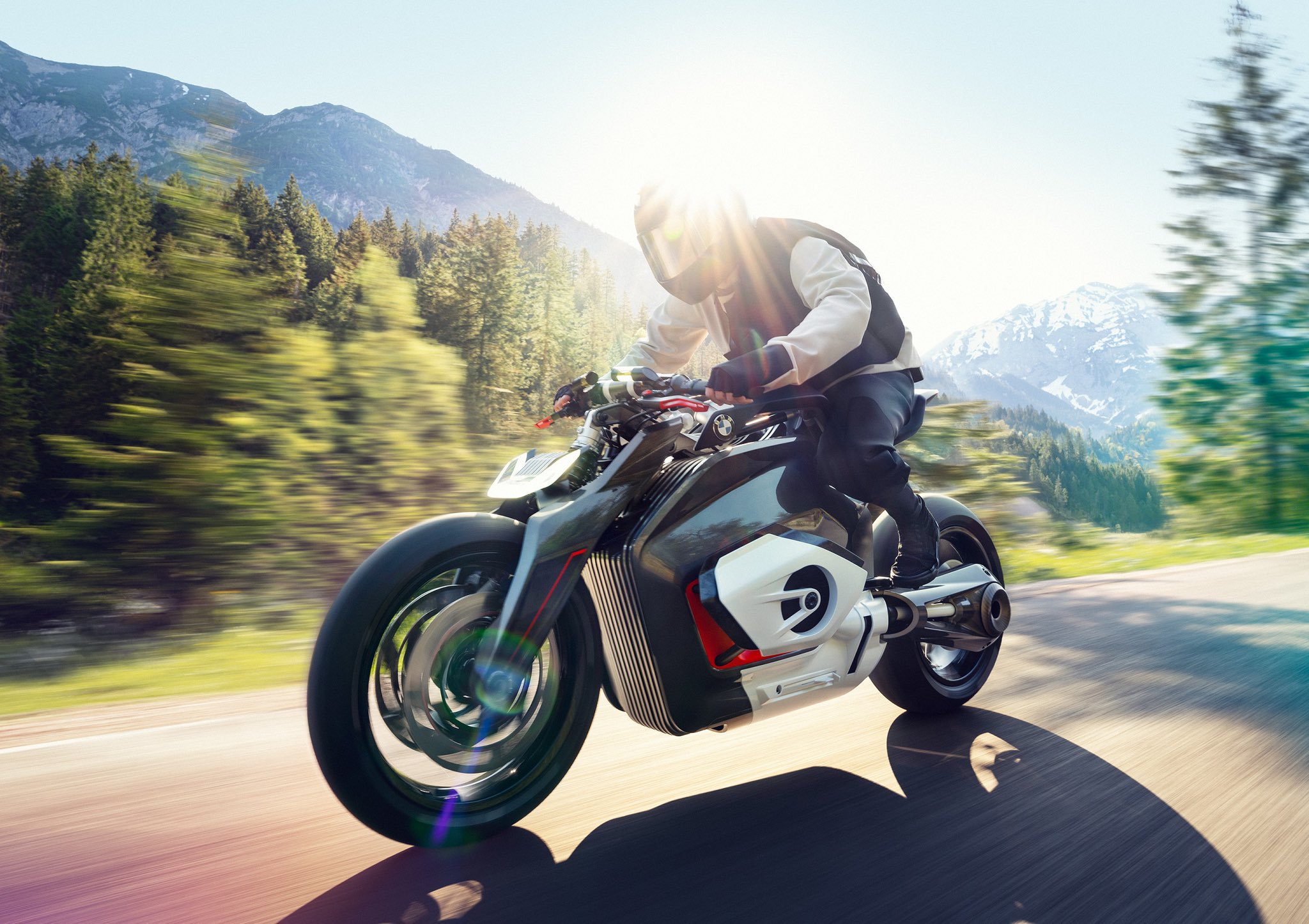 BMW Motorrad, largely known for its bold motorcycles, is also working on its electric future and has offered a glimpse of the future with its new Vision DC Roadster concept.

BMW calls the ‘electrical awakening’ of the twin-cylinder Boxer engine that has powered the bike maker’s motorcycles for over 90 years. The BMW Vision DC Roadster is only a concept for now but could just preview a future Rnine T model with an electric drive.

Riding pleasure in a new and electric dimension. Get ready for the Vision DC Roadster! #MakeLifeARide #VisionDCRoadster #neverstopchallenging #BMWMotorrad pic.twitter.com/cVOLbTpFGU

“The boxer engine is the heart of BMW Motorrad – an absolute stalwart of its character. But BMW Motorrad stands for visionary zero-emissions vehicle concepts, too. In view of this, one question that arises is: what would happen if we were to replace the boxer engine with an electric motor and the required battery? The Vision Bike shows how we’re able to retain the identity and iconic appearance of BMW Motorrad in distinctive form while at the same time presenting an exciting new type of riding pleasure. After all: anyone who’s ever tried it out in practice knows very well that riding on two wheels is just as exciting when its electrically powered! The high level of torque right at set-off makes for breath-taking acceleration. This almost brutal power delivery creates a whole new experience of dynamic performance. And the BMW Motorrad Vision DC Roadster puts a face to this experience”, Edgar Heinrich, Head of Design BMW Motorrad explained, speaking about the new BMW Vision DC Roadster. 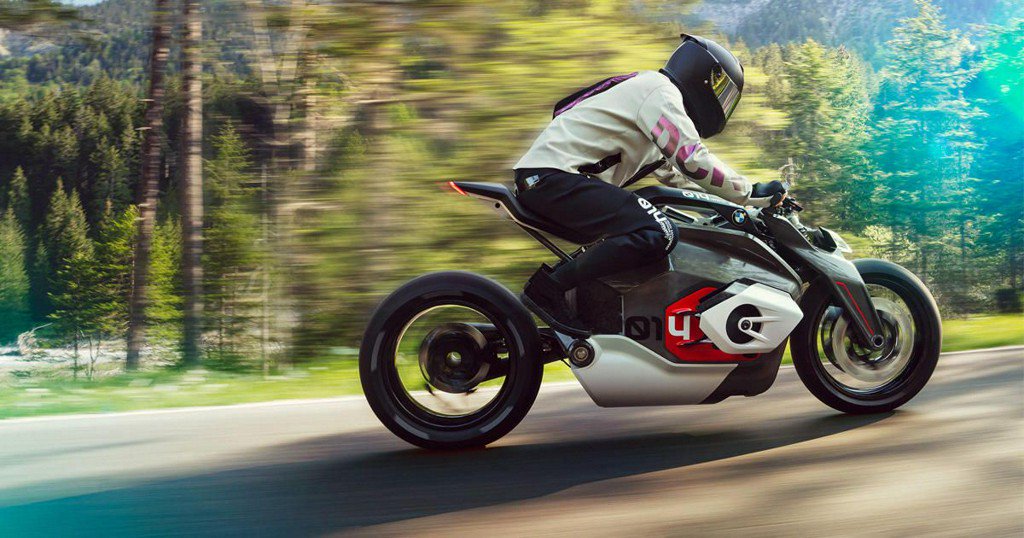 ALSO READ: Ford teases the hardcore GT ahead of its Goodwood Festival of Speed debut

The BMW Vision DC Roadster is built around a completely new architecture with the battery as its centre piece. 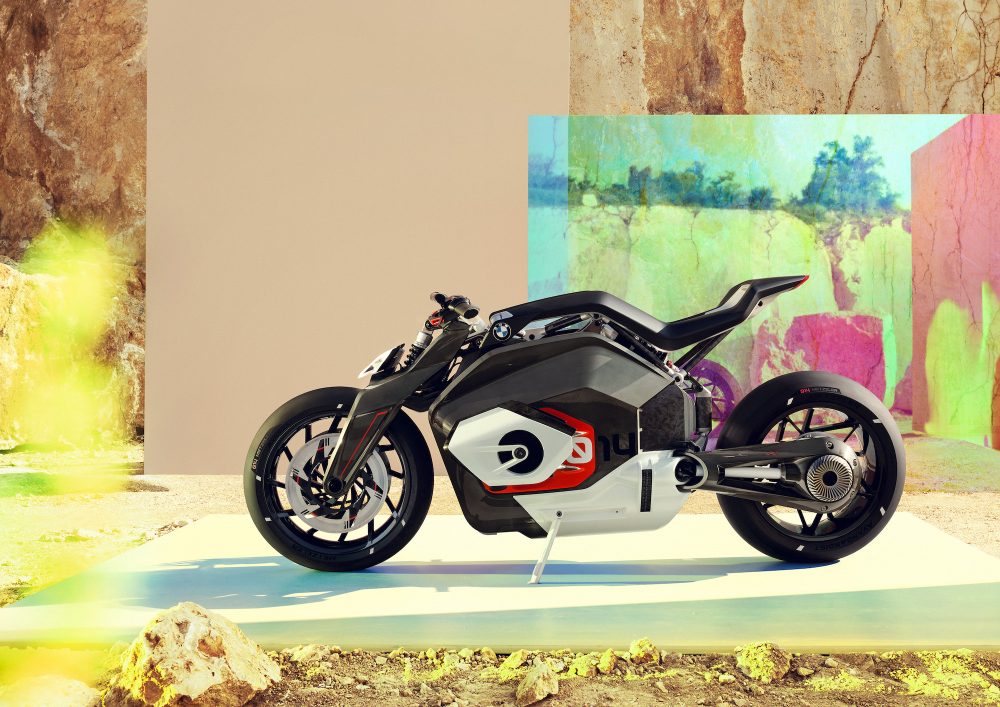 The manufacturer retains the iconic Boxer appearance with its concept of the future, which can be determined as an electric on closer inspection. 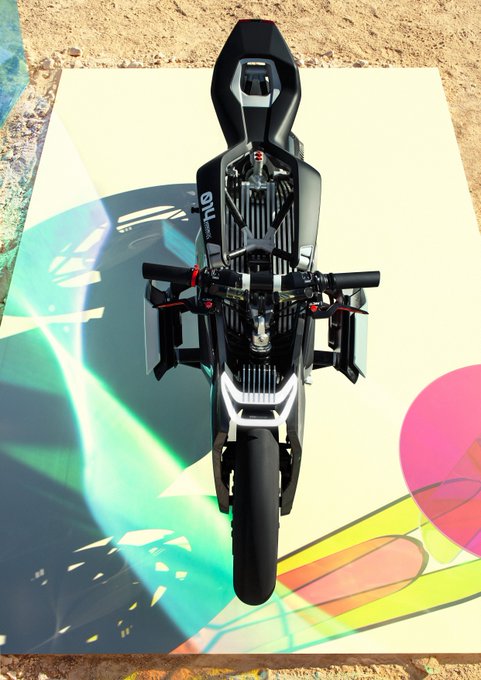 The bike uses a vertically fitted, longitudinally oriented battery and is mounted in place of the conventional engine, while two side elements protrude with cooling ribs and integrated ventilators, which are quite similar to the cylinder heads on the Boxer engine. The cylinder-shaped electric motor itself is placed underneath the battery and is directly connected to the universal shaft. 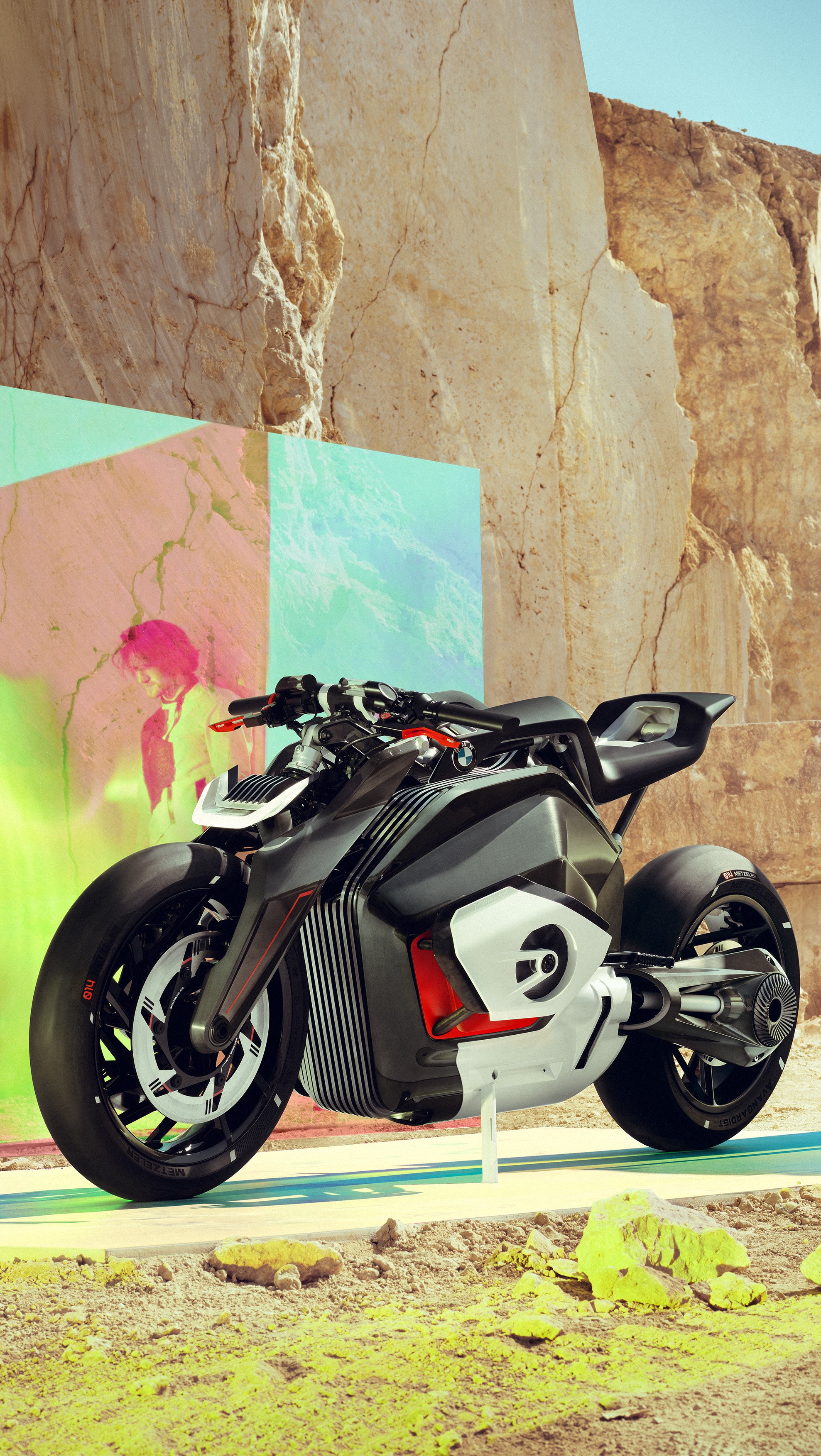 BMW Motorrad states that the Vision DC Roadster demonstrates a ‘clever drive architecture’ that visually resonates the history of BMW Motorrad while taking it a step further.