Varun has been in a steady relationship with his long- time girlfriend, Natasha Dalal, who happens to be a fashion designer by profession.

In an interview with a website, director-producer and Varun’s father, David Dhawan, confirmed the news saying that the wedding is likely to happen sometime next year. 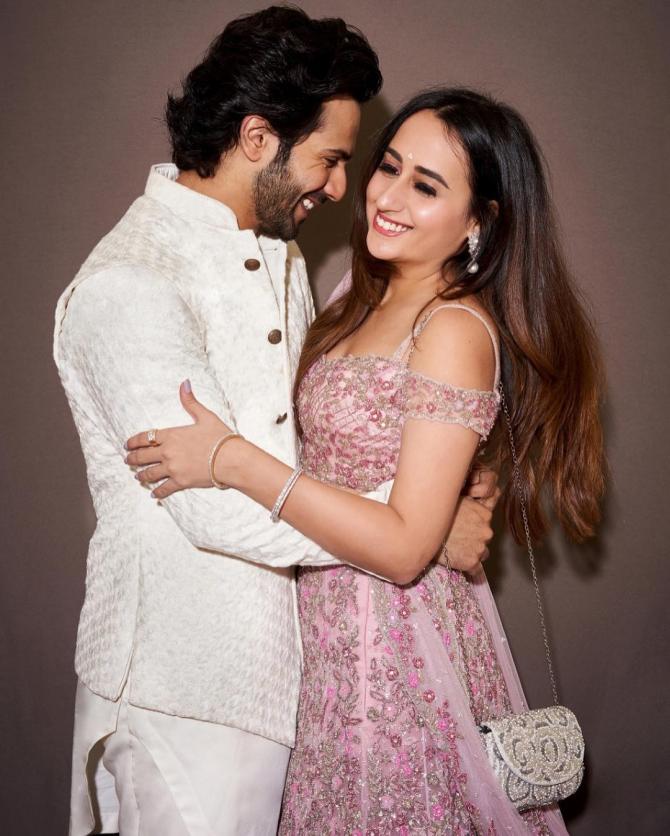 He said, “His marriage will happen next year maybe. I am very happy with their relationship. What more does a father need.”

The couple is often spotted together in public but they have rarely accepted it in public. However, Varun finally opened up about his relationship on talk show, Koffee with Karan, and stated, “I’m dating Natasha. We are a couple. I plan to marry her.”

In an interview, Varun had talked about Natasha and said, “She is a normal girl, she is a normal kid. She wants to live a normal life and it is my job to protect her.” In another interview, he had said, “I see it reaching a good place. She’s quite a handful so full credit to her for sticking by me. She’s one of the best people I’ve come across in my life.”

According to an entertainment portal, Varun and Natasha may hire the same wedding planner as Priyanka and Nick Jonas. 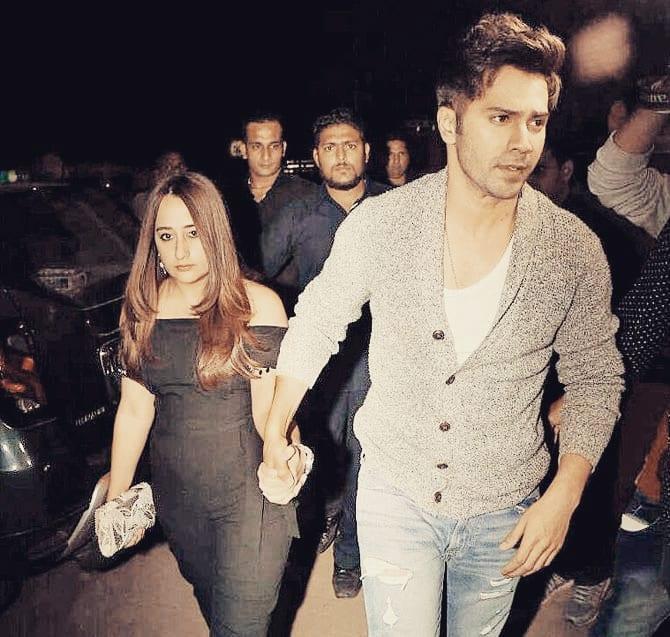 The report said that the two are planning a three- day traditional Hindu wedding. However, there is no official confirmation from the couple yet.

Moreover, there were reports that the wedding was the real reason behind the delay of his upcoming film, ‘Street Dancer 3D’.

According to reports, the film that was scheduled to be release in November has been rescheduled to late January 2020, where it would clash with Kangana Ranaut’s ‘Panga’ at the box office.

2019 started off with a long list of celebrities rumoured to be tying the knot, including Shibani Dandekar- Farhan Akhtar, Malika Arora-Arjun Kapoor, Arbaaz Khan-Georgia Andriani, but none have bene finalised as of now. 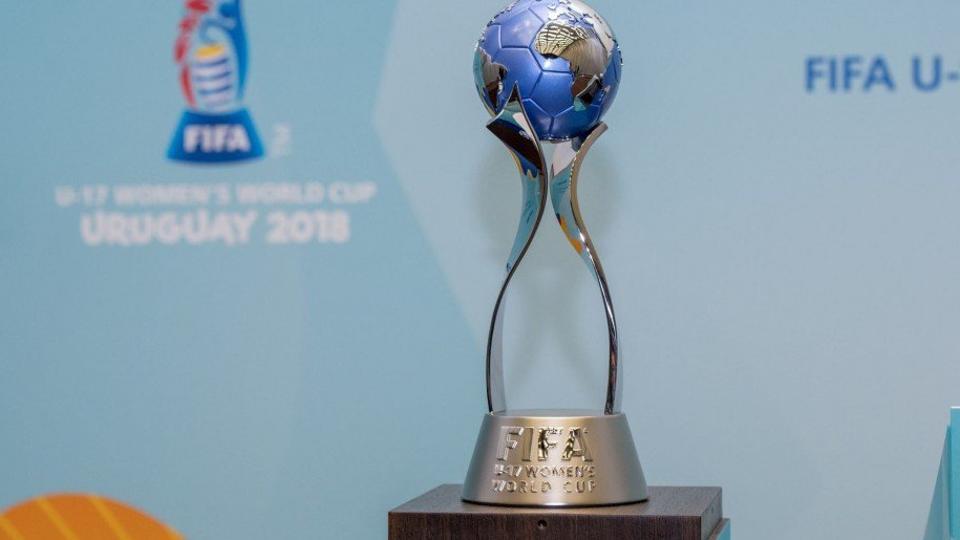