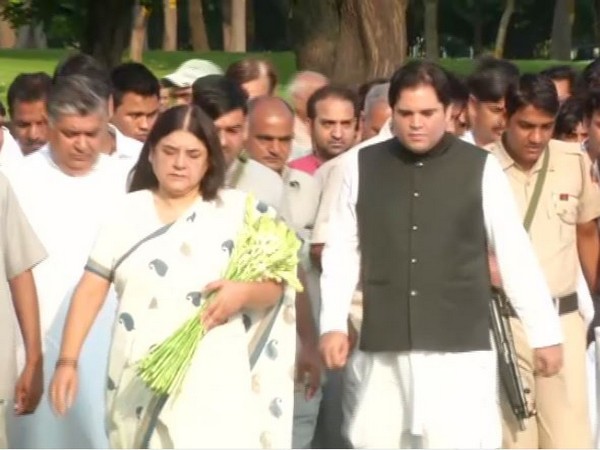 Visited Shanti Vana with my mother to pay tribute to my father Late Shri Sanjay Gandhi, on his 39th death anniversary. pic.twitter.com/QoORmOA66G

Sanjay Gandhi, a former MP died in an air crash in the year 1980 near Safdarjung Airport in New Delhi. He was flying a new aircraft of the Delhi Flying club, and while performing an aerobatic manoeuvre over his office, lost control and crashed.

The only passenger in the plane, Captain Subhash Saxena, also died in the crash.