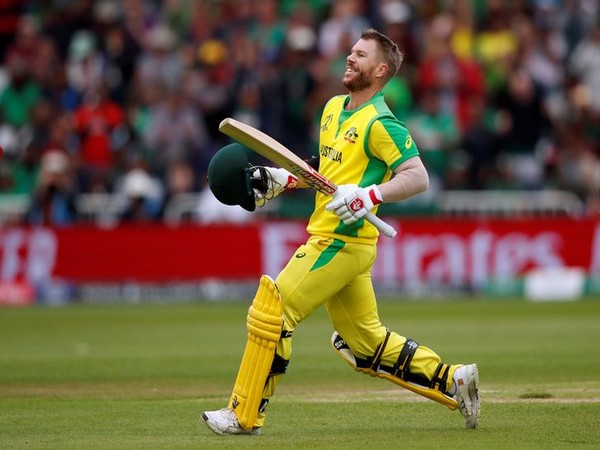 Chasing a mammoth target of 382 runs, Bangladesh got off to a worst possible start as Australia skipper Aaron Finch found Soumya Sarkar short at non-striker’s end and threw a direct ball to run out Sarkar for 10. Tamim Iqbal and Shakib Al Hasan rebuilt Bangladesh’s innings, adding 79 runs for the second wicket.

Bangladesh suffered a big blow as Marcus Stoinis dismissed Shakib (41), who gave a catch to David Warner at mid off, leaving Bangladesh at 102/2 in 18.1 overs. Mushfiqur Rahim joined Tamim and stitched a brief partnership of 42 runs. Soon after Mitchell Starc clean bowled Tamim for 62, reducing Bangladesh to 144/3.

Liton das could not stay longer at the crease as he got leg-before off Adam Zampa for 20. Mahmudullah came out to bat and along with Rahim formed a 127-run stand to take Bangladesh to a respectful position in the run chase. However, Nathan Coulter-Nile dismissed Mahmudullah for 69. On the next ball, Coulter-Nile got rid of Sabbir Rahman for a duck.

Mehidy Hasan Miraz survived Coulter-Nile’s hat-trick ball, but could not safeguard his wicket as Starc dismissed him cheaply for six, reducing Bangladesh to 323/7 in 48.2 overs. Rahim completed his century but it went in vain as Bangladesh folded up and fell 48 runs short. Rahim remained unbeaten on 102 runs.

Warner along with his skipper Aaron Finch formed a monumental 121-run stand for the opening wicket. The partnership saw Finch completing his fifty before Soumya Sarkar ended Finch’s run-a-ball innings for 53, leaving Australia at 121/1.

Despite getting a breakthrough, Bangladesh could not stop Warner who found support in Usman Khawaja. The Australian duo formed a formidable 192-run stand. Along the way, Warner became the most run-scorer in the tournament. He now sits at the top in the table with a total of 447 runs.

The left-hander hit 166 runs off 147 runs, becoming the highest scorer as he displaced England batsman Jason Roy’s 153. Sarkar returned and bagged the pricey wicket of Warner, whose innings saw 14 boundaries and five sixes. Glenn Maxwell came out and started hitting the ball. His cameo of 32 off just 10 balls came to an end through run out in a mix-up.

Maxwell’s dismissal led to a flurry of a wicket. A well-settled Khawaja returned to the pavilion as Sarkar got him caught behind for 89. Steve Smith (1) got leg-before off Mustafizur Rahman. Rain interrupted the innings, however, the game resumed 24 minutes later and no over was lost.

Marcus Stoinis and Alex Carey chipped in towards the end and remained not out on 17 and 11, respectively. For Bangladesh, Sarkar was the pick of the bowlers as he returned with figures of 3-58.

Bangladesh will next meet Afghanistan on June 24 at the Rose Bowl, whereas Australia will next take on the tournament hosts England on June 25 at the Lord’s. 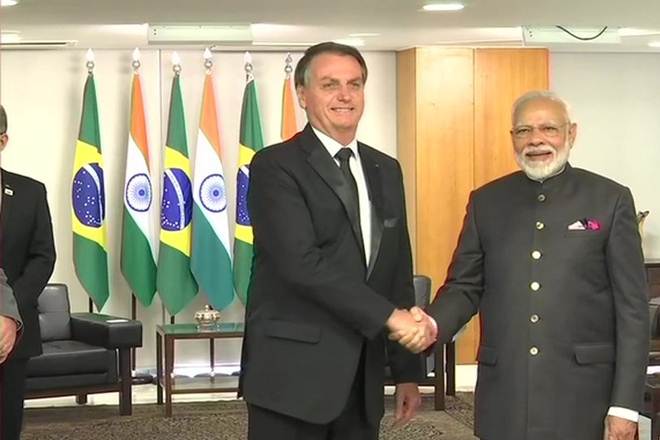