Bihar faces its worst nightmare, as the death count rises to 140.

According to statistical reports, the total number of Acute Encephalitis Syndrome (AES) cases reported in Bihar since June 1, 2019, was 626, and a death count that has risen to 140.

The Muzaffarpur district has recorded the highest number of deaths in the state, with death toll rising up to 118. Deaths have also been reported from like districts like East Champaras, Bhagalpur and Sitamarhi.

The Encephalitis outbreak in Bihar in 2019, hasn’t been the state’s first encounter with the syndrome. But, in 2012 the state recorded its highest number of deaths due to Acute Encephalitis Syndrome, and yet they did not take the required steps to maintain and improve child nutrition and healthcare in the districts

The National Family Health Survey (NFHS)-4 has reported on the status of health, that shows that the Muzaffarpur district has a deplorable record of child nutrition. Between years 2016 and 2018, at  least 288 cases of Japanese encephalitis were reported in Bihar alone, claiming more than 46 lives.

According to world health records, 48% of children below age 5 in Bihar are stunted due to malnutrition.

Furthermore, out of 103 Primary Health Centres (PHC) in the district , not even 90 have been considered fit for evaluation. With several PHCs receiving a zero rating by the Health Management Department.

Gorakhpur district in UP, has also faced its worst bouts of death due to Japanese AES in 2016. But, after taking drastic health care measures the Yogi Adityanath government was brought down the rate of death due to AES by a large mark in the span of three years. The Bihar government at its present state of health discourse has failed to come up with an antidote to put a cure to the misery of 100s of children. 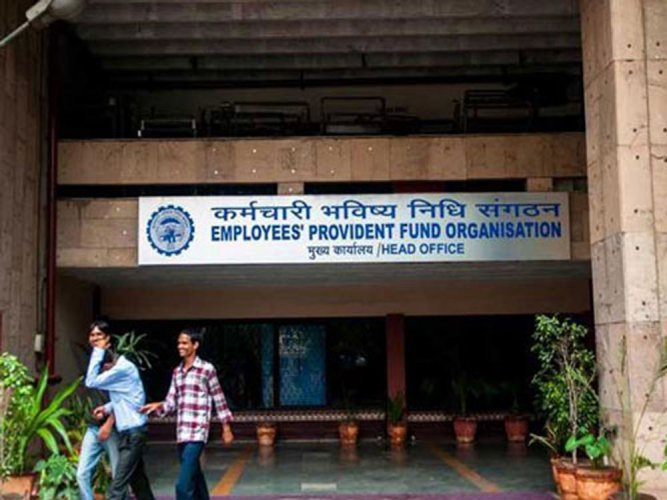