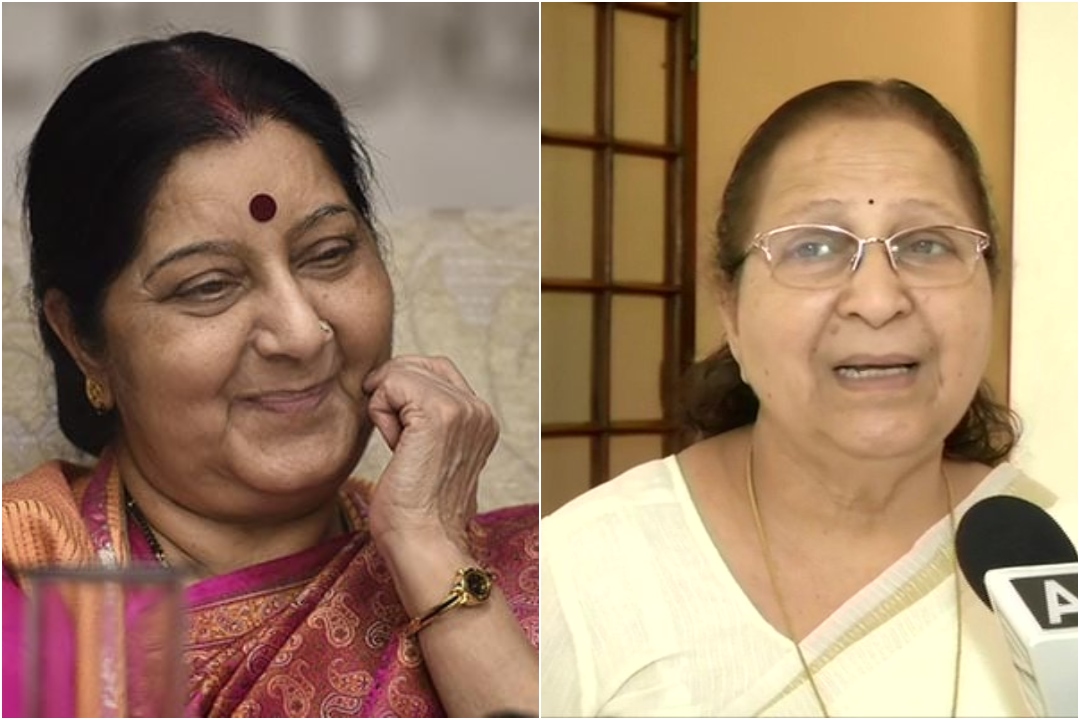 Former external affairs minister Sushma Swaraj and former Lok Sabha speaker Sumitra Mahajan on Tuesday signalled the end of their legislative careers when the former applied for and the latter secured ex-member of Parliament identity cards.

The two BJP woman stalwarts now have effectively ruled out the chances of them winning party nominations to the upper lower of the parliamnet – Rajya Sabha.

The 67-year-old Swaraj and Mahajan, 76, represented Vidisha and Indore, both in Madya Pradesh, respectively, in the 16th Lok Sabha.

Last year, Swaraj announced that she wouldn’t contest the 2019 Lok Sabha elections, citing health reasons, although she said she wasn’t retiring from politics.

Whereas, Mahajan, an eight-term parliamentarian, in April wrote an open letter questioning the BJP’s hesitation in announcing its Indore candidate and declared that she would not contest the Lok Sabha polls.

Mahajan was the first one to approach the Parliamentary Notice Office (PNO) on Monday. Her application was approved on the day the government said Om Birla, the BJP MP from Rajasthan’s Kota, was its pick for the post of speaker in the 17th Lok Sabha.