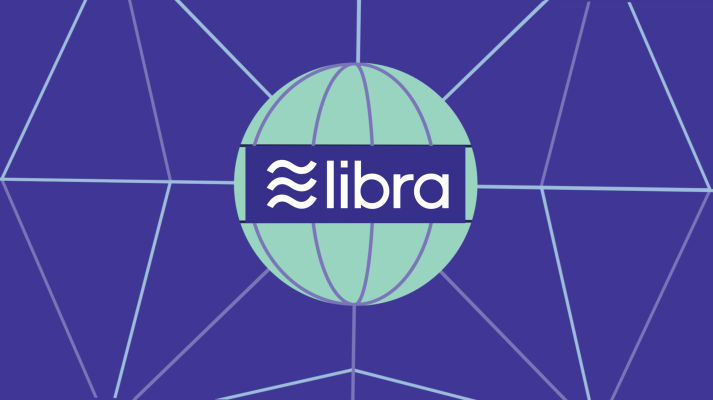 Bank of England Governor Mark Carney said Facebook’s new currency would have to withstand scrutiny of its operational resilience and not allow itself to be used for money laundering or terror financing.

ALSO READ: Your next Domino’s Pizza might arrive in a self-driving car

As the official blog explained, the new digital currency will be made available through a digital wallet called ‘Calibra’ that will be available in Facebook Messenger, WhatsApp, and as a standalone app. The company expects to launch it in 2020.

Calibra will allow users to send Libra to almost anyone with a smartphone as easily as a text message at low or no cost. Facebook plans to offer more services such as bill payments, food ordering, or local public transit, all through Calibra and Libra.