Want to visit a place that has no time zone?

Ever thought that there could be a place on the earth that could be time free. A place where time dimensions just do not matter. Where everything moves at a pace that is not bound by the tick tock of a clock. 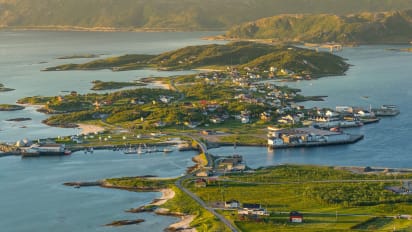 A Norwegian island, could just be the answer to all of this.
Sommarøy Island, meaning ‘Summer Island’, is located in West Tromsø, north of the Arctic Circle. Inhabited by about 300 residents, this island wants to declare itself the world’s first time-free zone.

Sommarøy, sees 24-hour daylight during the summer months and then almost three months of no day light, from November to January.

During the summer months in northern Norway, there is up to 24 hours of sunlight for a full 69 days. Likewise, during the Polar Night from November to January, there is no sun at all. Hence, the residents look forward to the sunny days.

So, what does 24 hours of sunlight mean to the locals?
It simply means one can do everything anytime. Playing in the night to gardening in the evening to swimming at midnight. There is no defined dinner time, bed time or daylight-saving time. There is no scope of bucketing activities in time zones as there is daylight all the time. 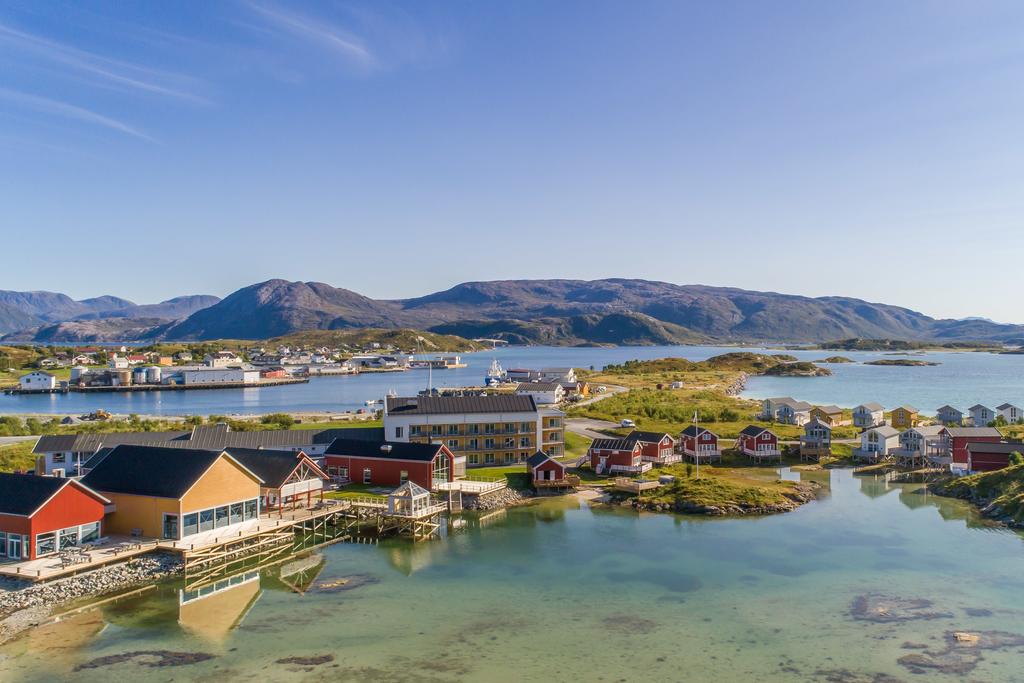 On June 13, islanders signed a petition for a time-free zone during a town hall meeting that was handed over to a member of the Parliament. The locals insist that formalising this would only seal a practice that they have been practicing for generations, of living time free.

Islanders hope for the government’s approval to be free of traditional opening hours and to introduce more flexibility within the island.

Although it is unclear whether the islanders will succeed in their efforts, the mass publicity boost that the initiative has received could provide enough legitimacy for Parliament to consider the campaign seriously.
Until then, the islanders of Sommarøy will continue to have a full five weeks of daylight before nightfall comes once more.