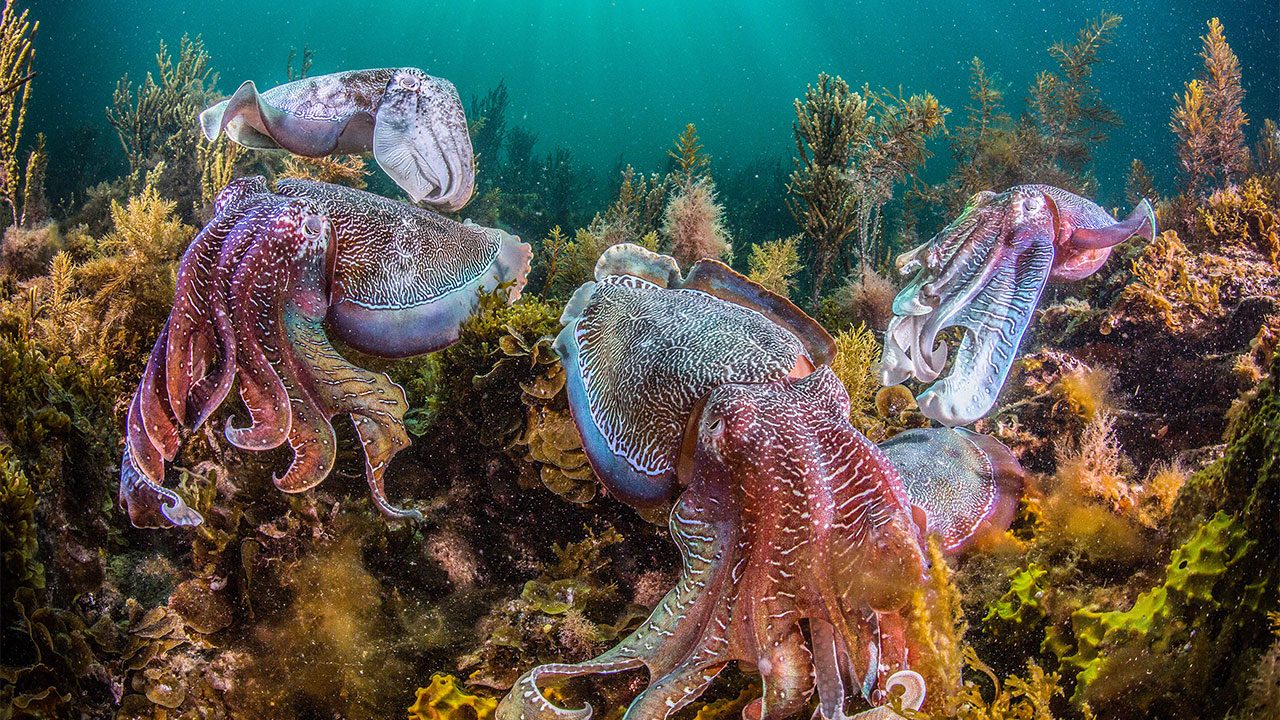 While climate change and increasing pollution continues to haunt human beings, squids have nothing to worry about.

According to a recent study, squids will survive and may even flourish under even the worst-case ocean acidification scenarios.

ALSO READ: ‘Rain cloud’ on radar turns out to be a Ladybug swarm

According to the research team, squids live on the edge of their environmental oxygen limitations due to their energy-taxing swimming technique.

“Their blood is highly sensitive to changes in acidity, so we expected that future ocean acidification would negatively affect their aerobic performance,” said Blake Spady, lead researcher of the study published in the Journal of Conservation Physiology.

Researchers suggested that atmospheric CO2 concentrations have increased from 280 parts per million (ppm) before the industrial revolution to more than 400 ppm today. Scientists project atmospheric CO2–and by extension CO2in the oceans–may exceed 900 ppm by the end of this century unless current CO2 emissions are curtailed.

But when the team tested two-toned pygmy squid and bigfin reef squid at JCU’s research aquarium, subjecting them to CO2 levels projected for the end of the century, they received a surprise.

They found that the two species of tropical squid are unaffected in their aerobic performance and recovery after exhaustive exercise by the highest projected end-of-century CO2 levels.

According to Spady, it may be an even greater boost for the squid as some of their predators and prey have been shown to lose performance under predicted climate change scenarios.

“We think that squid has a high capacity to adapt to environmental changes due to their short lifespans, fast growth rates, large populations, and high rate of population increase,” Spady asserted.

The researchers suggested that the latest findings are important because it gives a better understanding of how future ecosystems might look under elevated CO2 conditions.