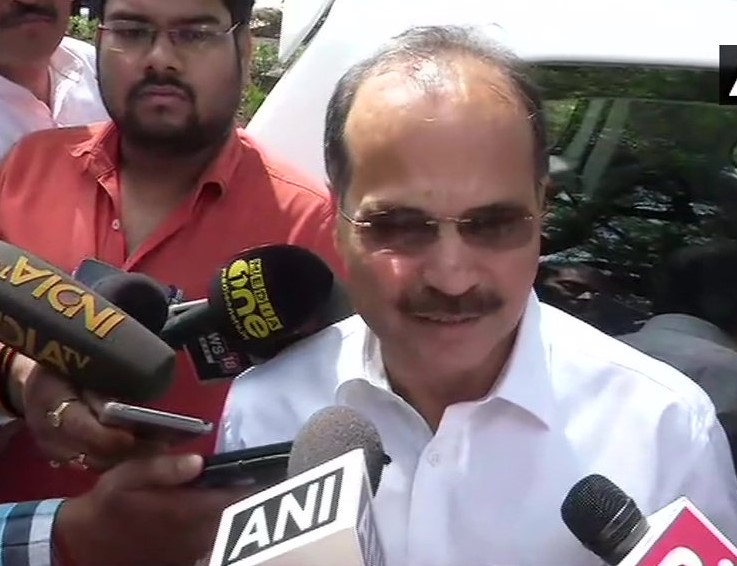 The Congress on Tuesday named senior lawmaker Adhir Ranjan Chowdhury its leader in Lok Sabha after the party president Rahul Gandhi refused to take up the post.

The announcement came as the Congress Parliamentary Strategy Group met this morning at the residence of UPA chairperson Sonia Gandhi.

A letter has been written to Lok Sabha, mentioning Chowdhury would be the leader of the single largest party and represent it at all important selection committees.

The post of a Congress leader in the  Lok Sabha came after the party’s senior leader Mallikarjun Kharge lost in the national election.

At the Congress Working Committee meeting last month, post the announcement of the Lok Sabha election results, Rahul had offered to resign and insisted for days to be relieved from the top party post. However, the party had refused to accept it.

At today’s meeting, the party also discussed the selection of the Lok Sabha Speaker and decided not to oppose the NDA choice – Rajasthan BJP MP Om Birla.