Though the trailer of the film has some time before release, the makers have released a small funny video, titled “What is Marketing Episode 1’ to keep the buzz intact.

In the promo clip, Diljit and Varun Sharma are seen planning a goa trip to celebrate the wrap of the film, when Kriti Sanon intrupts the plan and rather asks them to deliberate on the film’s marketing strategy.

Kriti Sanon seems to be the teacher of Diljit Dosanjh’s dream in the hilarious short clip.

In the movie, Diljit will play the role of a cop and Varun a havildar, while Kriti would be seen as a crime reporter in the film.

The film is directed by Rohit Jugraj and is a Bhushan Kumar and Dinesh Vinjan production, Co- produced under T- series, which is scheduled to hit screens on July 19 this year. 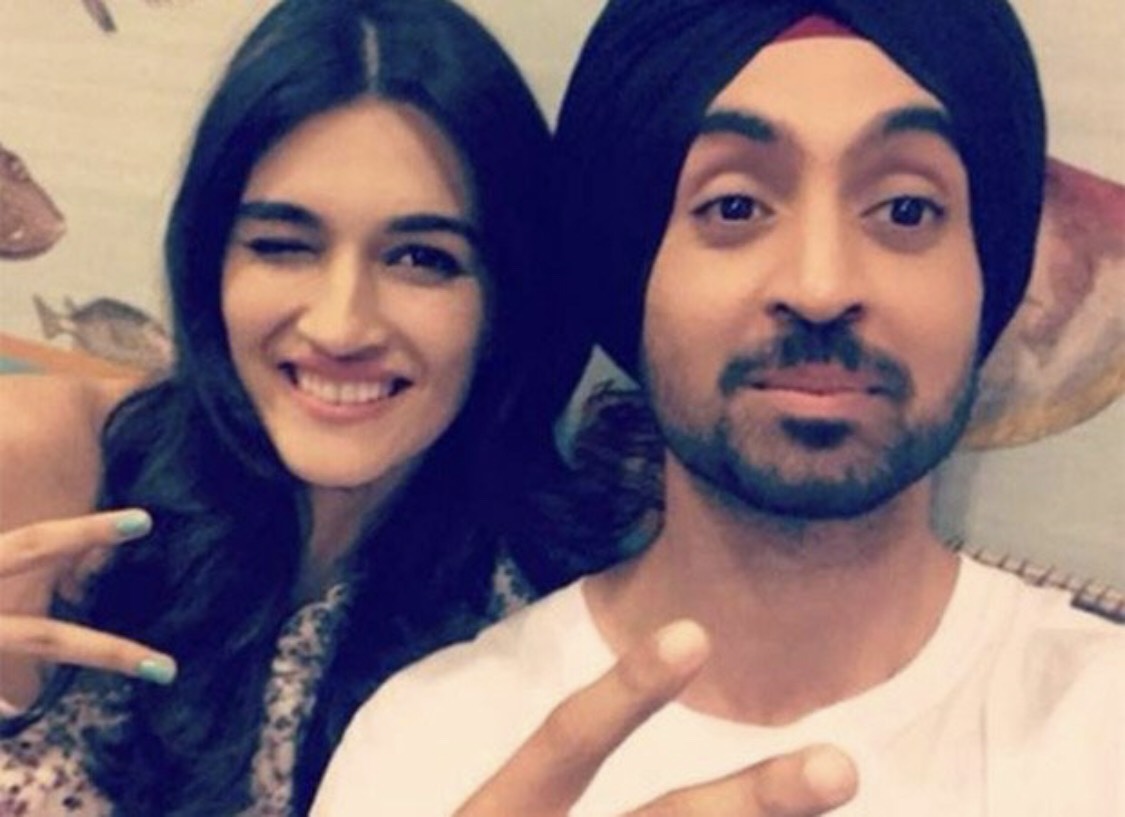 The actors have shared a lot of funny behind the scenes photos and videos during the shoot, making people excited for the film. And now after this hilarious promo clip, fans are waiting in anticipation for the big trailer release in a few days.

Talking about the film, the shooting was wrapped up more than a month ago and the dubbing of the movie is completed and it is soon to hit the screen.