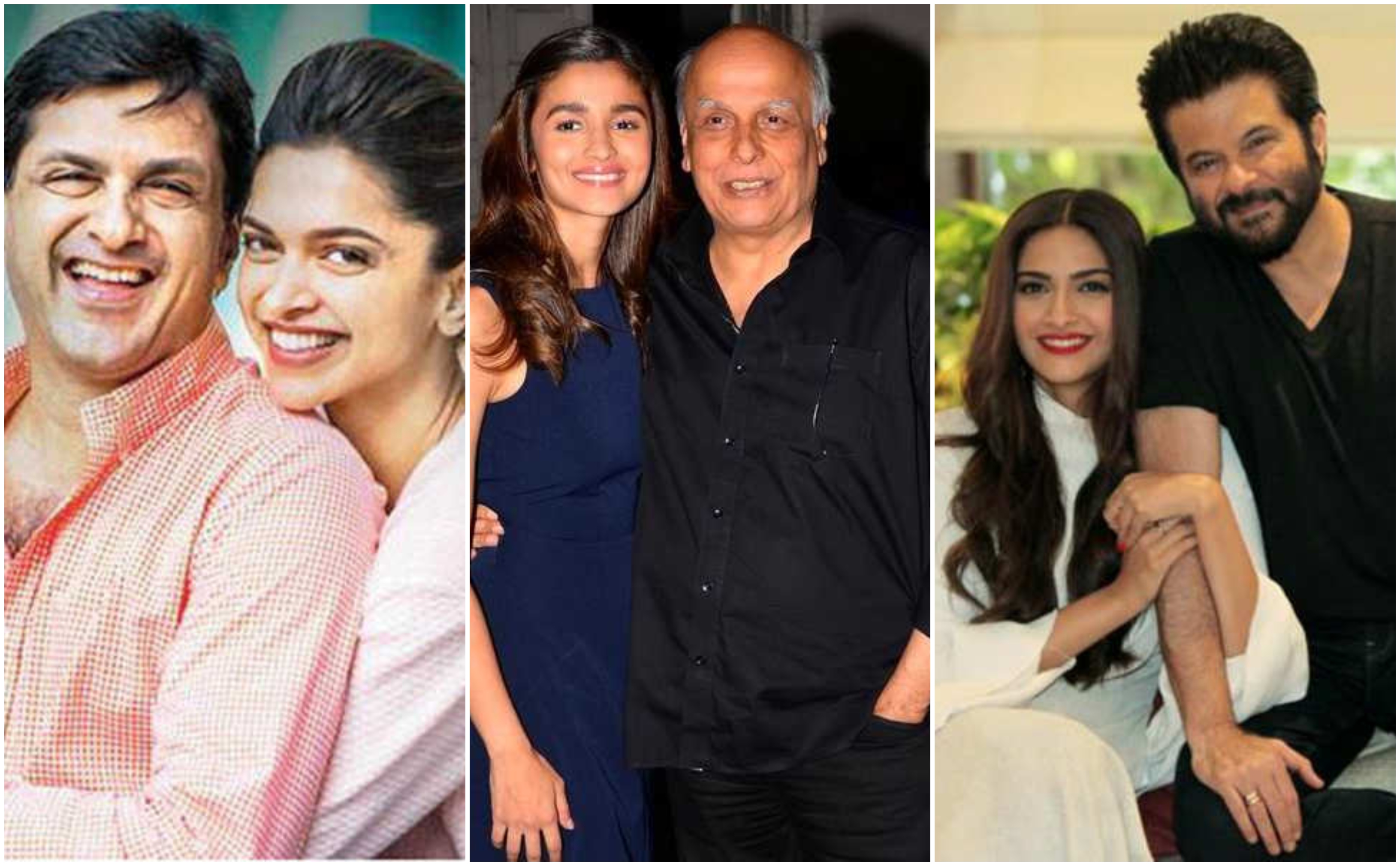 As the world celebrates Father’s Day on Sunday, many Bollywood celebrities shared lovely posts for their dads on social media.

Here we present you the best Bollywood father-daughter duos; 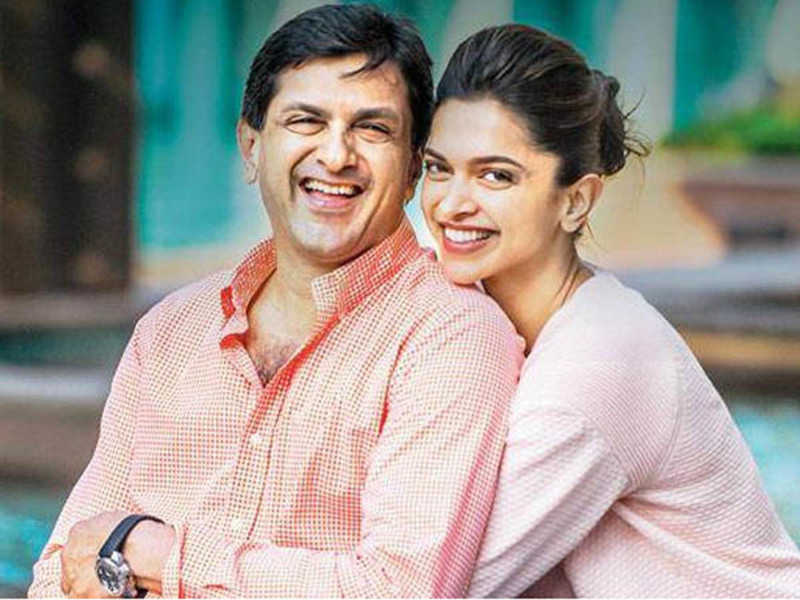 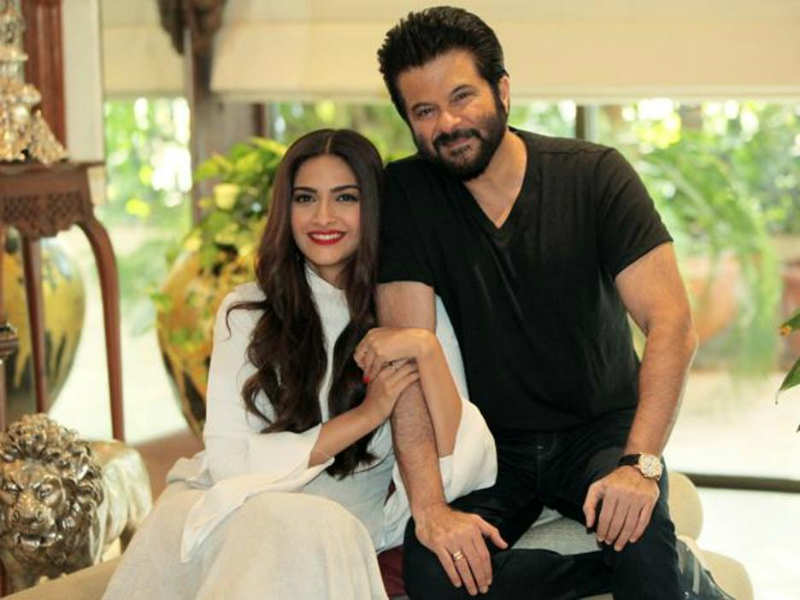 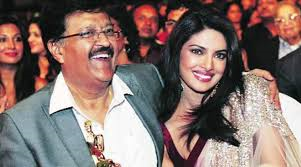 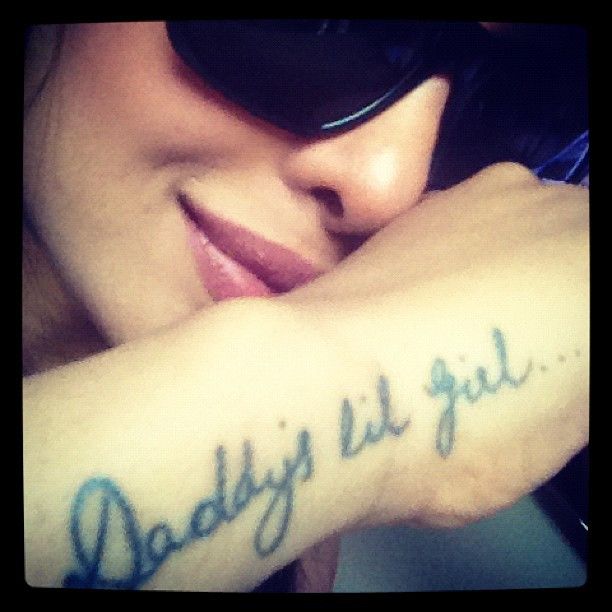 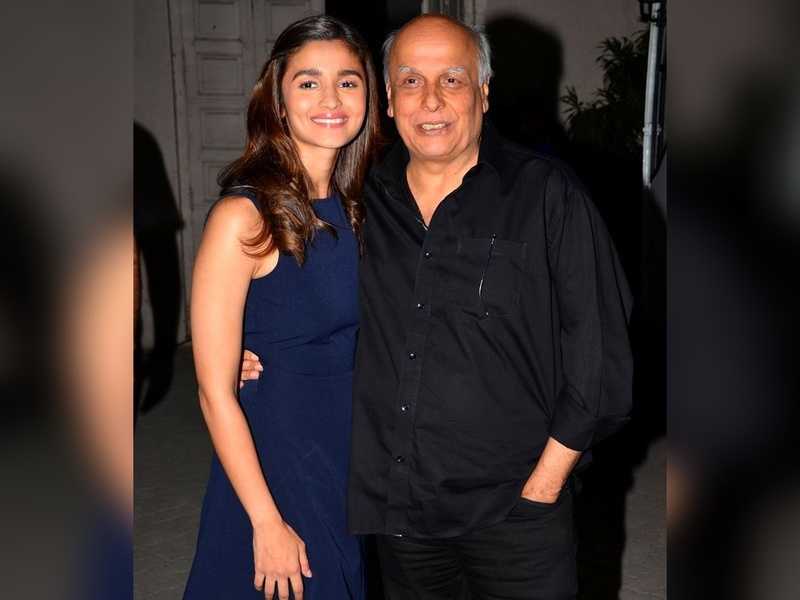 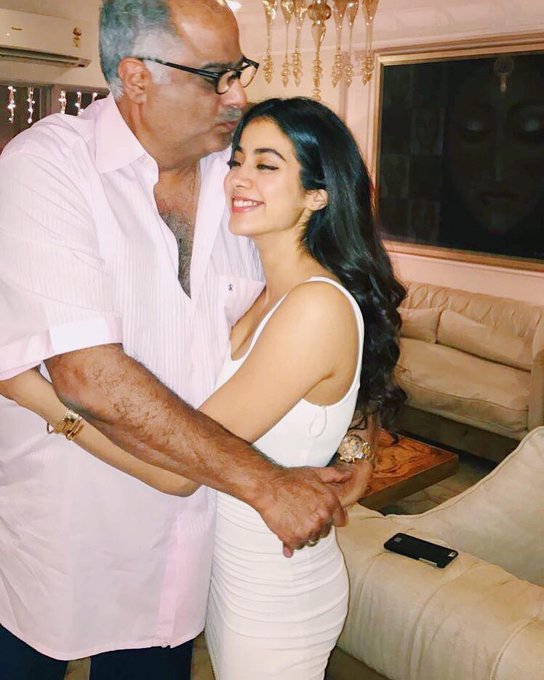