As doctors continued to demand adequate security in West Bengal, 119 doctors of North Bengal Medical College & Hospital in Darjeeling resigned on Friday over an assault on their colleague.

So far, at least 151 doctors in the state have resigned over the Kolkata hospital violence case.

Meanwhile, the Indian Medical Association (IMA) on Friday launched a three-day nationwide protest and called for a strike on June 17 with the demand of proper security of the doctors in all hospitals.

Besides that, Union Health Minister Dr. Harsh Vardhan has written to West Bengal Chief Minister Mamata Banerjee on ongoing doctors’ strike in the state, asking her to ‘personally intervene to resolve the current impasse.’

Whereas, West Bengal governor, Keshari Nath Tripathi said: “I have tried to contact the CM (Mamata), I have called her, till this moment there is no response from her, if she calls on me then we will discuss the matter. I have called her, let her come.”

#WestBengal Governor, Keshari Nath Tripathi: I have tried to contact the CM, I have called her, till this moment there is no response from her, if she calls on me then we will discuss the matter. I have called her, let her come. #DoctorStrike pic.twitter.com/9jblKEGcDT

The doctors in Bengal have been on a strike since Tuesday after two junior doctors were assaulted at a government-run hospital in Kolkata by the relatives of a patient who died.

The assault took place after the death of a 75-year-old patient at Kolkata’s NRS Hospital whose family had alleged medical negligence.

Following the days of protest in West Bengal, doctors from different parts of the country including Delhi, Mumbai and Hyderabad have boycotted work for a day to express solidarity.

Doctors at Delhi’s All India Institute of Medical Sciences (AIIMS) are observing strike over violence against doctors in West Bengal. Similar is the scenario in Nagpur, Hyderabad and Mumbai.

While the doctors gave an ultimatum to Chief Minister Mamata Banerjee, saying they won’t get back to work until they get better security, Banerjee has accused the BJP and the CPM of engineering the strike and playing ‘Hindu-Muslim politics’.

Maharashtra: Senior @INCIndia leader @bb_thorat appointed as Congress Legislature Party (CLP) leader of Maharashtra assembly after resignation of @RVikhePatil from the post and the party. pic.twitter.com/kzHYtZdQQD

Delhi: Patients face difficulties as Resident Doctors Association (RDA) of AIIMS is on strike today over violence against doctors in West Bengal. Relative of a patient says, “My mother’s dialysis was scheduled for today, we were told to go & get it done from somewhere else.”

Kolkata: Students of NRS Medical College & Hospital sit on a protest over violence against doctors 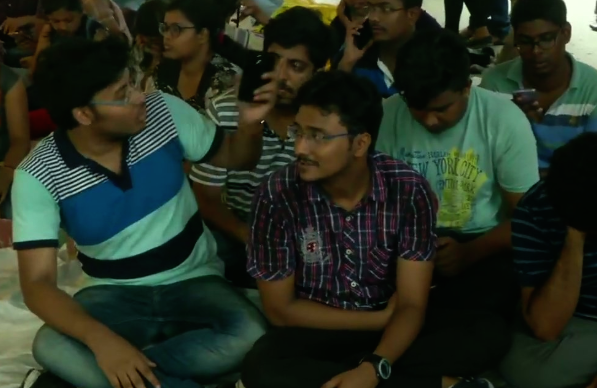 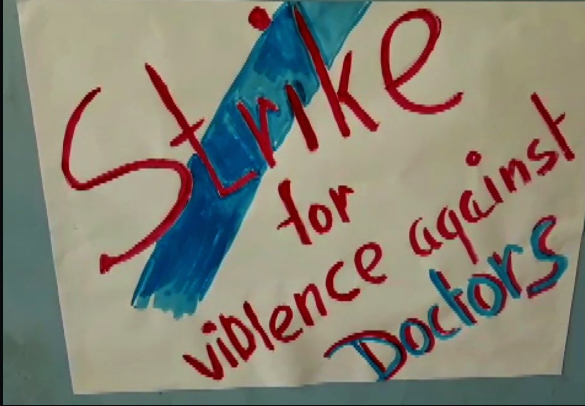