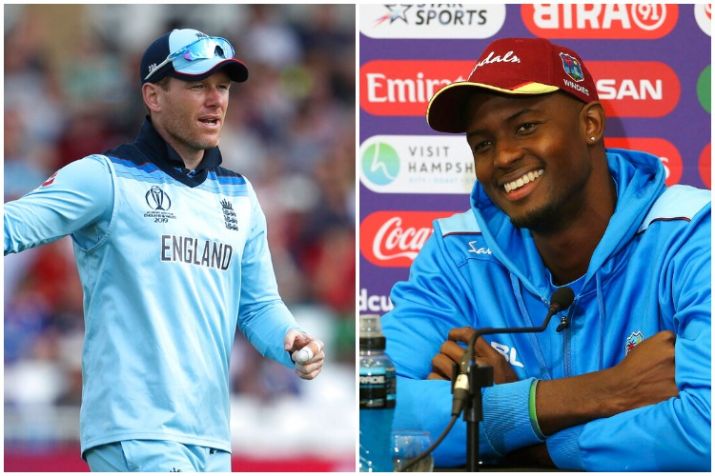 England has played three matches so far and in those, they have recorded two wins and one loss. They have defeated South Africa and Bangladesh and registered a loss against Pakistan.

On the other hand, West Indies has won one match and lost one. Their third match against South Africa got abandoned due to rain. Windies defeated Pakistan in their first match and they had to suffer a loss against Australia in their next match.

Key players to watch out in the clash of the Titans: 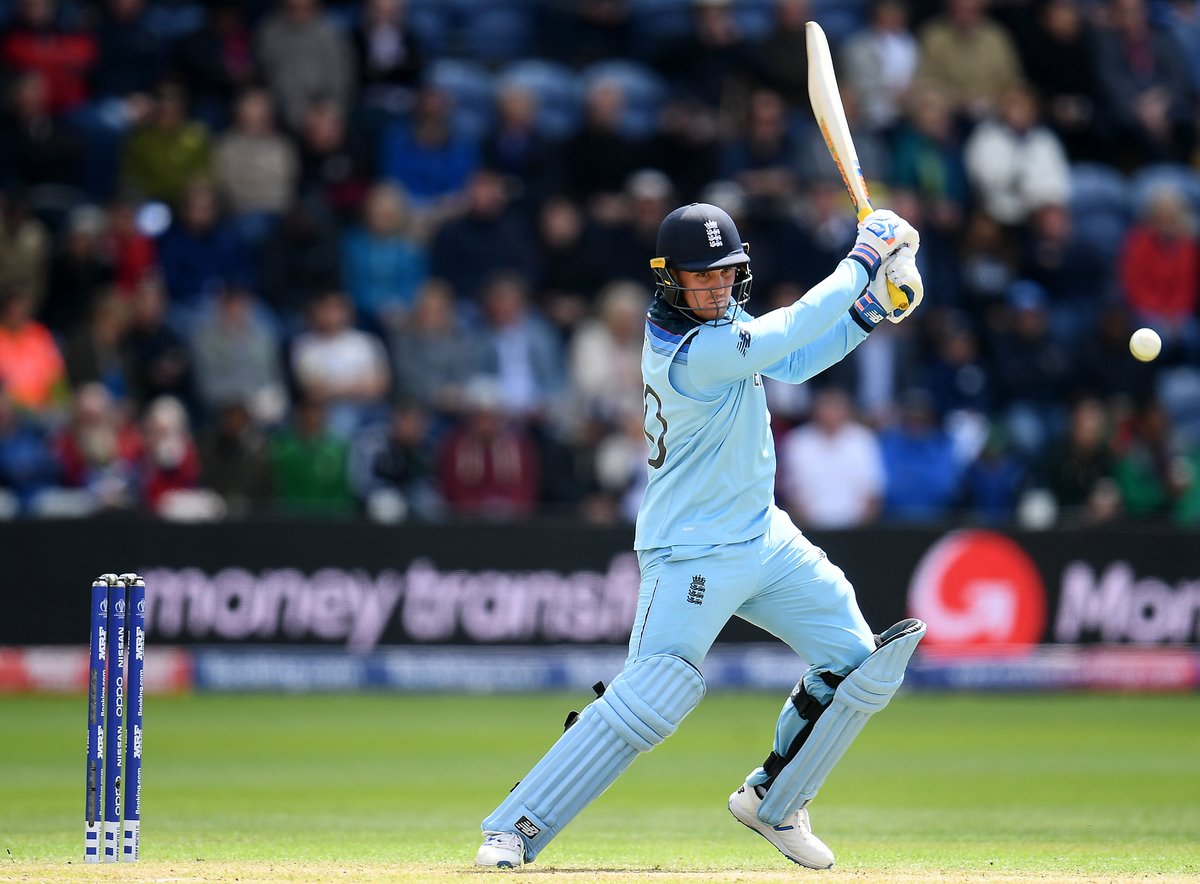 Roy, the right-handed free-flowing batsman has been in tremendous form in the ICC Men’s Cricket World Cup so far. In the team’s last match against Bangladesh, the player played a knock of 152 runs, enabling his team to post a total of 386 runs on the board. Roy, allows the team to get off to a quickfire start at the top and England would hope that the batsman continues his rich vein of form in the tournament.

ALSO READ: India vs New Zealand: Match called off due to rain 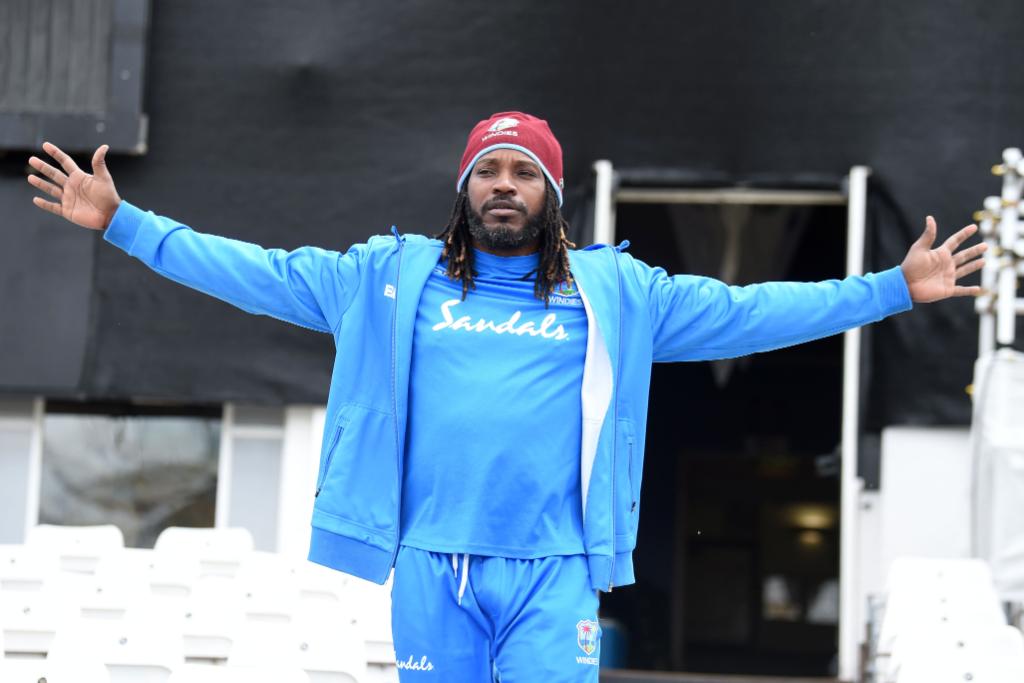 The big hitter, aged 39, is playing his last World Cup. Gayle is a promising in-form batsman to give a brilliant start to his team in the top-order. The left-hander has featured in 283 ODIs and has 10,151 runs under his belt at 87.14. Gayle scored 135, 50, 162, 77 against England in the five-match ODI series, excluding the third match, which was abandoned, earlier this year. He scored a 34-ball fifty against Pakistan in his side’s World Cup opener and he scored a quickfire knock of 21 runs against Australia. 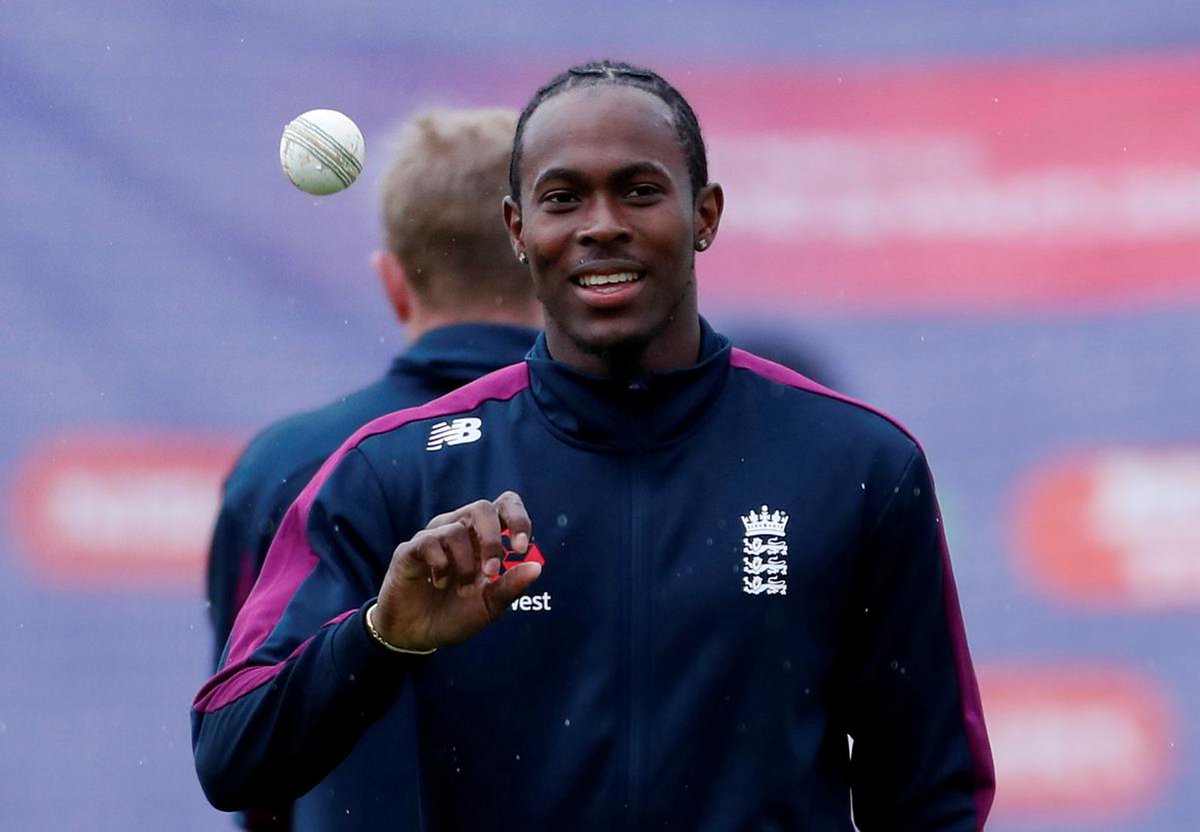 Archer, who did not find a spot in the preliminary squad, proved that his inclusion in the final squad was a wise decision as he took three wickets in the opening World Cup match and in his seven overs, he conceded just 27 runs. In the World Cup warm-up match against Afghanistan also, Archer got hold of three batsmen and helped his side restrict the opponents on just 160 runs. The bowler has been seen rushing the batsmen in the tournament and so far he has scalped six wickets in the World Cup. 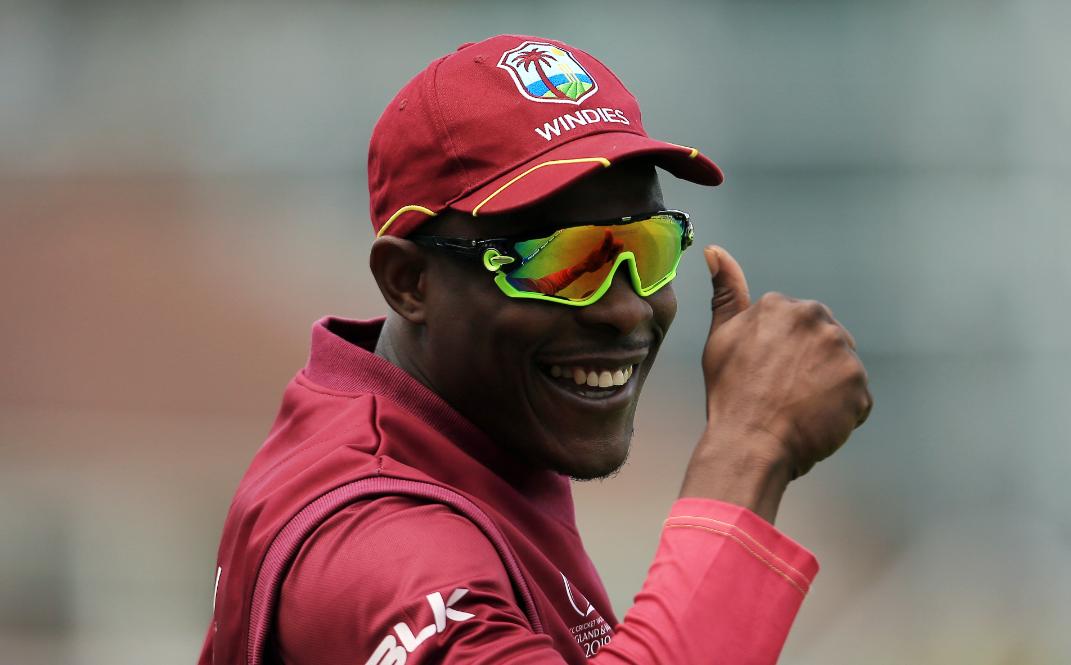 Cottrell is known for his signature style of marching and stopping with a salute. In the recent five-match ODI series against England, the fast bowler bagged seven wickets, including a five-for in the second match. He can be an X-factor for the Caribbean side. Cottrell got an early breakthrough by dismissing New Zealand’s Martin Guptill in a World Cup warm-up match. Against Pakistan in the first match, Cottrell picked the crucial wicket of Imam-ul-Haq on just 160 runs. 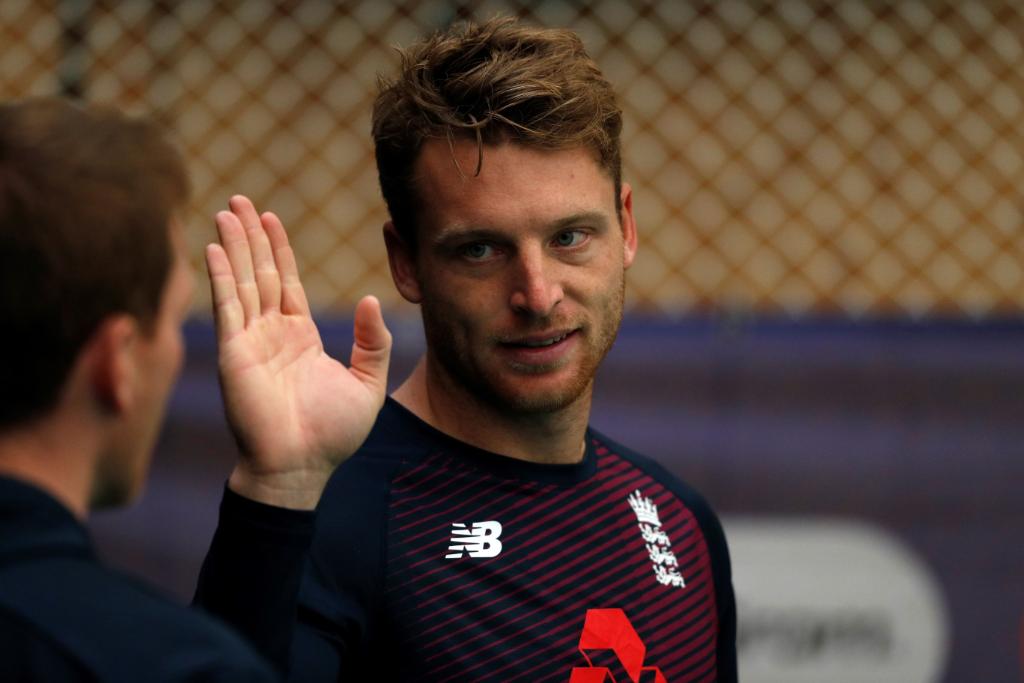 Buttler, England’s wicket-keeping batsman has been in tremendous touch for the team. The right-handed batsman provides late flourish to allow England to post big scores on the board. Buttler scored a quickfire knock of 103 runs off just 76 balls in the match against Pakistan and he almost took the team over the line. Buttler’s good form makes him a go-to player for the team. 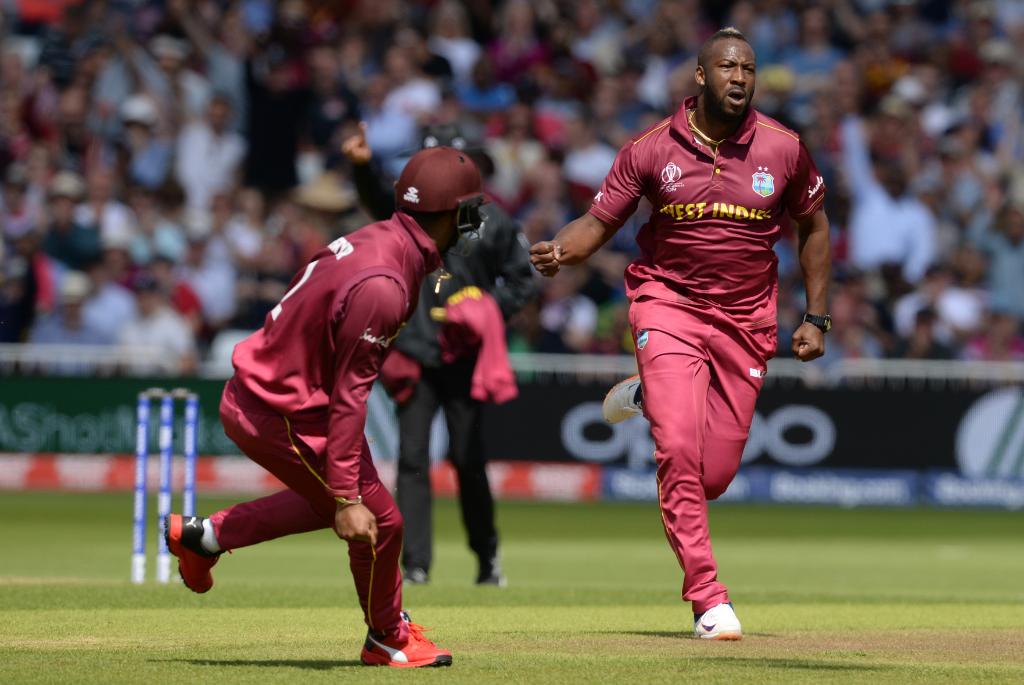 Like Gayle, this Jamaican destructive batsman has the potential to pick from wherever and drag West Indies to post a challenging target single-handedly. Although Russell has not played a single ODI since last year, he displayed his hulk form in the recent Indian Premier League. In a World Cup warm-up fixture against New Zealand, Russell smashed a 25-ball 54 in the lower middle-order to take West Indies to 421. In the first World Cup match, Russell returned with figures of 3-1-4-2 against Pakistan. The all-rounder did not play a big role in the match against Australia, but one can never count out Russell due to his abilities.