Rome has introduced a new set of rules for tourists to curb anti-social behaviour in public. The travel season is in full bloom and many tourists may flock to European cities, Rome has now put restraints on many things that people were allowed to do earlier to improve life for locals.

The new rules include penalties for wading into water fountains. You cannot eat and spill around a monument now and men are also prohibited from walking bare-chested in the city. Popular tourist tradition of attaching “love padlocks” will incur a fine.

Authorities have said that it won’t be acceptable for thirsty tourists to let their mouth touch the metal spout while drinking from public fountains instead they can cup their hands and use them to drink water.

ALSO READ: Attention! You’ll have to pay a fine if you spend more than 3 hours… 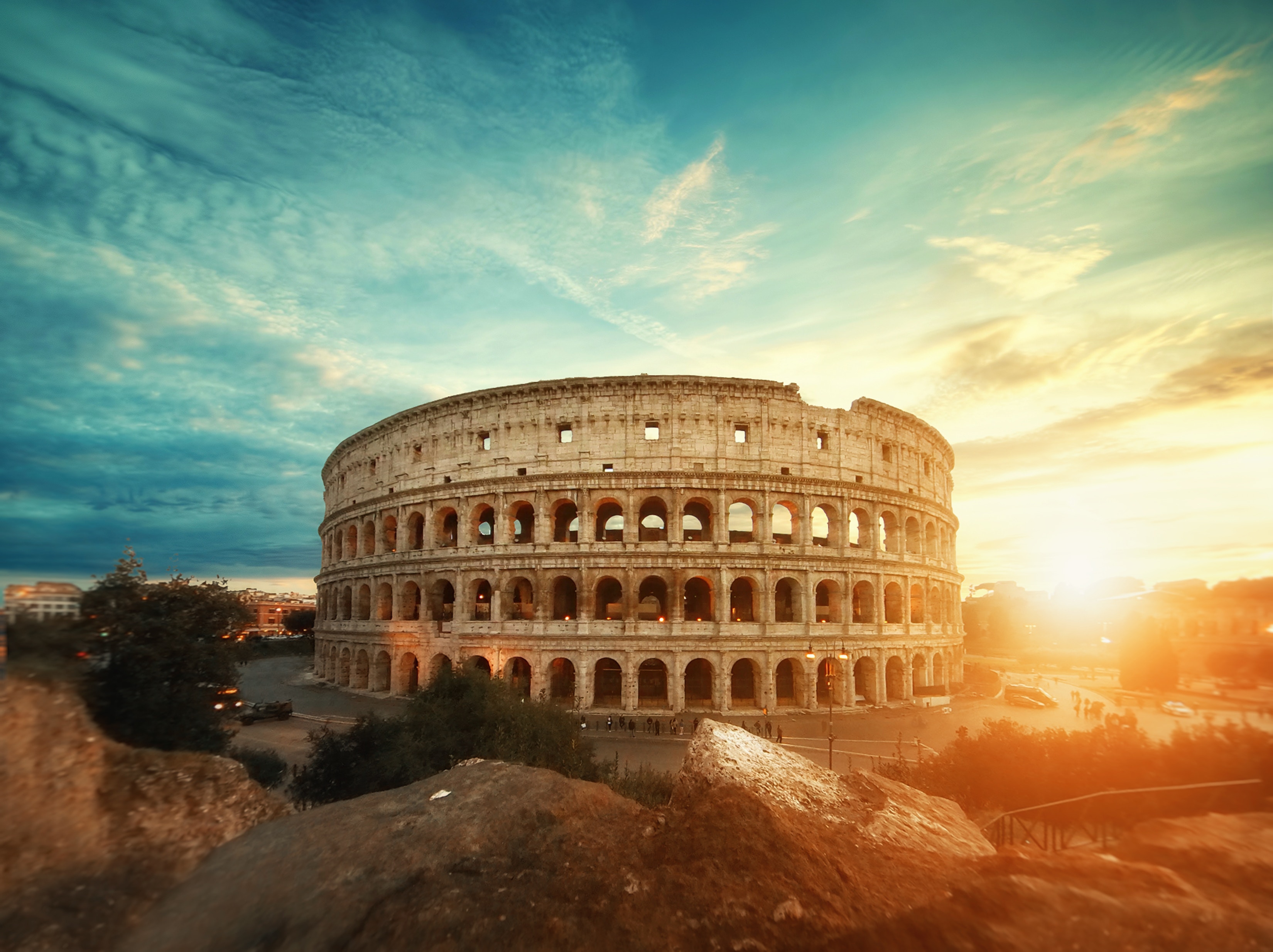 The age-old Roman practice of hanging laundry out to dry on clothing lines between neighbouring buildings has also been prohibited now as well as organised pub crawls and tours outside historic monuments.

Another regulation decrees that singing, playing instruments or busking on public transport is also banned.

It’s still unclear how these new rules will be imposed or what fines people could incur if they’re caught breaking them. 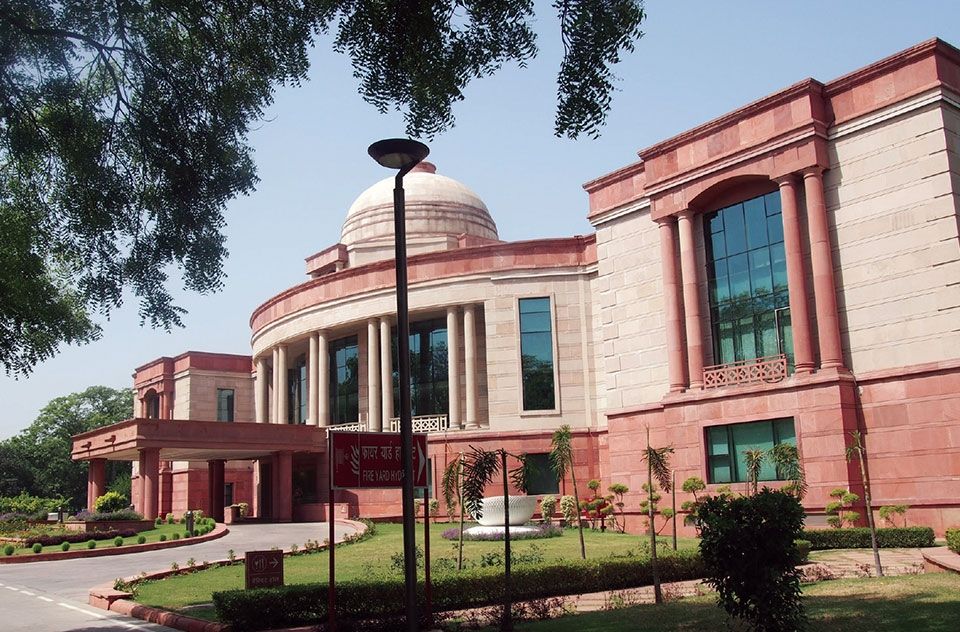