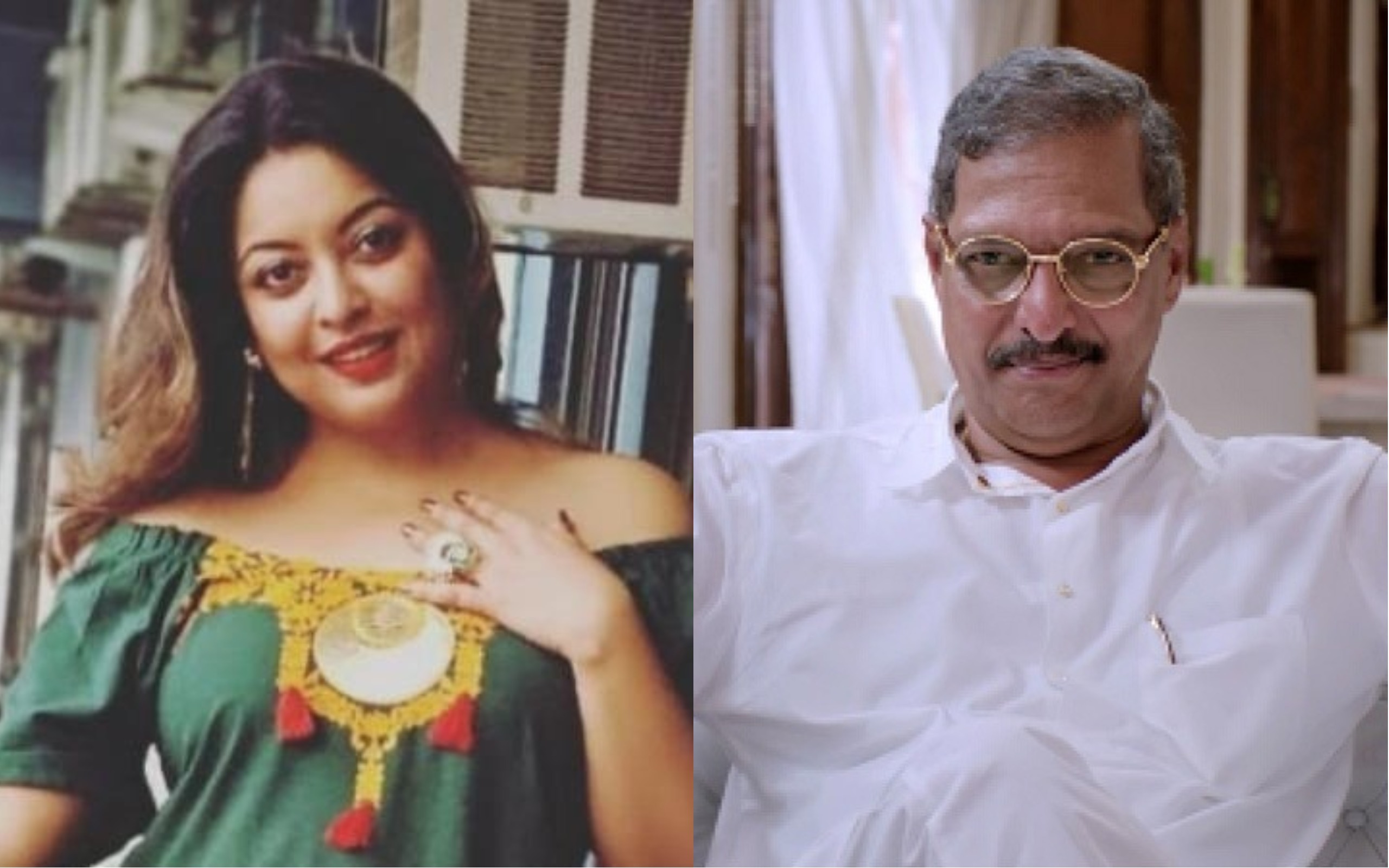 Mumbai police have given a clean chit to Nana Patekar, in connection with the Tanushree Dutta sexual harassment case.

A ‘B Summary’ was filed by the police which means that the police was unable to find evidence in support of the charge and couldn’t continue the investigation further.

In September 2018, Dutta created a movement ‘Me Too’, after she alleged that Patekar misbehaved with her on the sets of ‘Horn Ok Please’ in 2008 while shooting for a special dance number. She filed an official complaint against the actor who denied his involvement in the incident.

Earlier in May, there was a rumour that the case was closed and Nana was given a clean chit but Tanushree said that it was a false rumour.

Later Tanushree’s lawyer Nitin Satpute also confirmed that it was a false rumour and alleged that Patekar was ‘intimidating and threatening’ witnesses.