Home Home Slider India vs New Zealand: Match called off due to rain

India and New Zealand ICC World Cup match has been called off due to persistent rainfall. Earlier, the toss was delayed several times due to a wet outfield at Trent Bridge. It has been raining in Nottingham for the past three days.

Unfortunately, India’s #CWC19 game against New Zealand has been called off due to the rain 😭.

Both the teams have secured 1-1 points each. 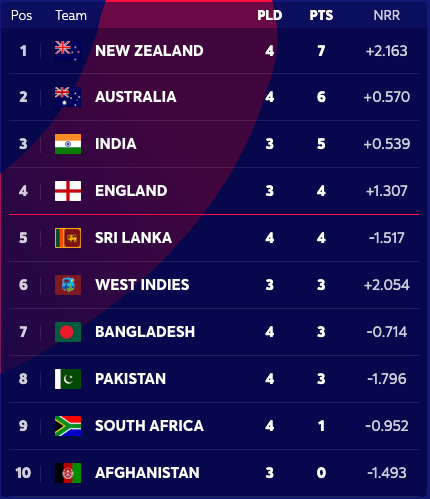