Home Home Slider IAF search the crash site of AN-32, no survivors found 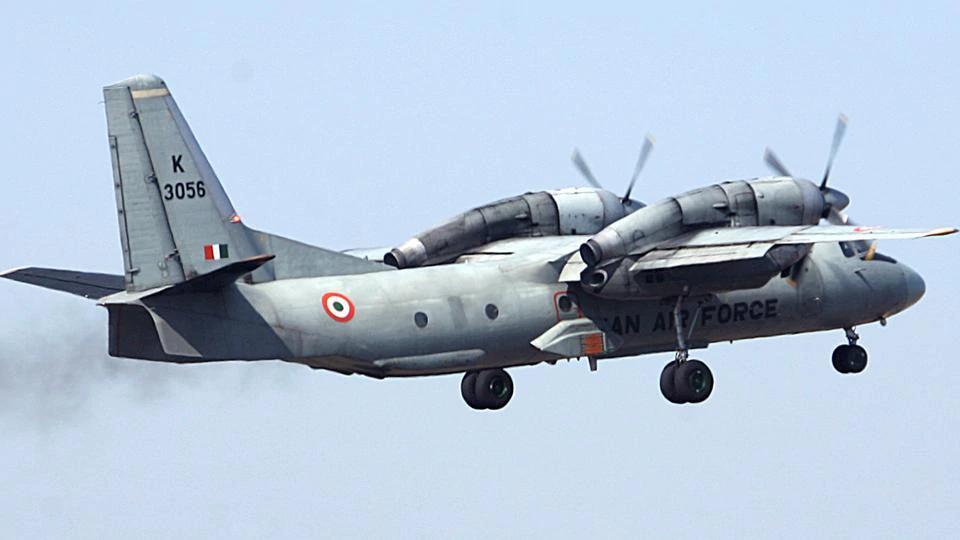 All 13 personnel on board the missing AN-32 aircraft, which crashed in Arunachal Pradesh, have died, the Indian Air Force said on Thursday.

“IAF is sad to inform that there are no survivors from the crash of An32,” the Force said in a tweet.

#Update on #An32 crash: Eight members of the rescue team have reached the crash site today morning. IAF is sad to inform that there are no survivors from the crash of An32.

IAF Pays tribute to the brave Air-warriors who lost their life during the #An32 crash on 03 Jun 2019 and stands by with the families of the victims. May their soul rest in peace.

In another tweet, the IAF revealed the names of all the people on board that were killed in the crash.

As per sources the reason behind the crash may have been due to the poor visibility and clouds blocking the view. Pictures of the crash site also revealed that the aircraft was going over the mountain top but failed to do so.

The AN-32 aircraft went missing on June 3 after getting airborne from Jorhat and was headed to Mechuka Advanced Landing Ground in Arunachal Pradesh. It lost contact with ground authorities before it could land.

The personnel were sent to the crash site but faced a challenge to navigate the difficult terrain. On Wednesday, the team campaigned overnight and finally managed to reach the site.

After eight days of intensive search and rescue operations, the wreckage of the aircraft was found on Tuesday by the IAF.

IAF has lost more than 10 aircraft this year in different crashes.