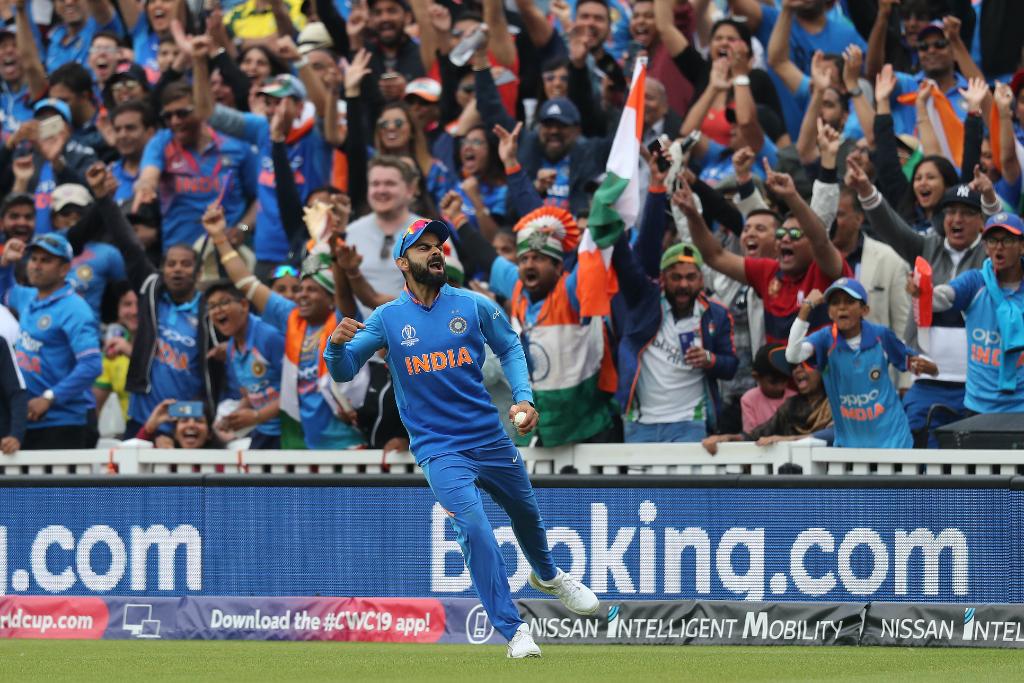 In what could be another milestone for Indian skipper, Virat Kohli, he has once again become the only Indian in the Forbes 2019 list of world’s highest-paid athletes.

Kohli is holing 100th spot in the list which is headed by Barcelona star Lionel Messi.

According to the Forbes list, Kohli estimated earnings is USD 21M from endorsements and USD 4M from salary and winnings, taking his total tally to USD 25M for the last 12 months.

Ranked 83rd on last year’s list, Kohli has climbed down to the 100th spot despite an increase of USD 1M in endorsements.

Messi is now ahead of Cristiano Ronaldo who holds the second spot with earnings of USD 109 million.