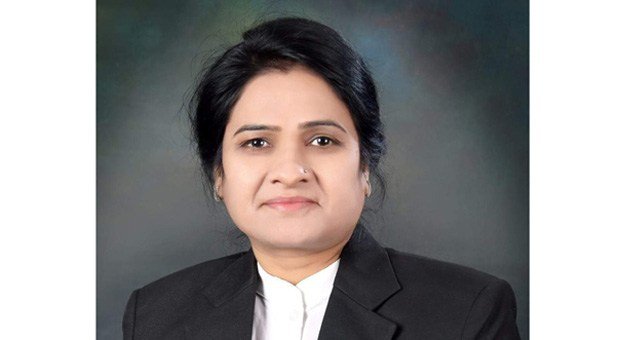 AGRA: Uttar Pradesh Bar Council chairperson Darvesh Yadav was shot dead by a fellow-advocate while she was attending an event on the Agra district court premises on Friday, two days after she was elected to the position. The attacker, identified as Manish Sharma, then shot himself with his licensed pistol.

Rapes, murders and political killings are increasing at an alarming rate. The CM is chairing meetings upon meetings but the law and order situation is only deteriorating.

Now the first woman head of the bar council of Agra has been shot. Even upholders of the law are not safe.

According to sources, Manish Sharma allegedly shot Ms Yadav three times while she was attending her welcome ceremony in the bar council chambers around 2:30 pm. Police are trying to ascertain the motive behind his action.

News agency PTI quoted witnesses as saying that Manish Sharma suddenly stood up in the middle of the ceremony and opened fire at her. Then, before the others could recover, he shot himself.

The Bar Council of India condemned the murder and demanded a minimum compensation of Rs. 50 lakh for her family from the Uttar Pradesh government. It also demanded that the administration ensure the safety of its members, news agency ANI reported.