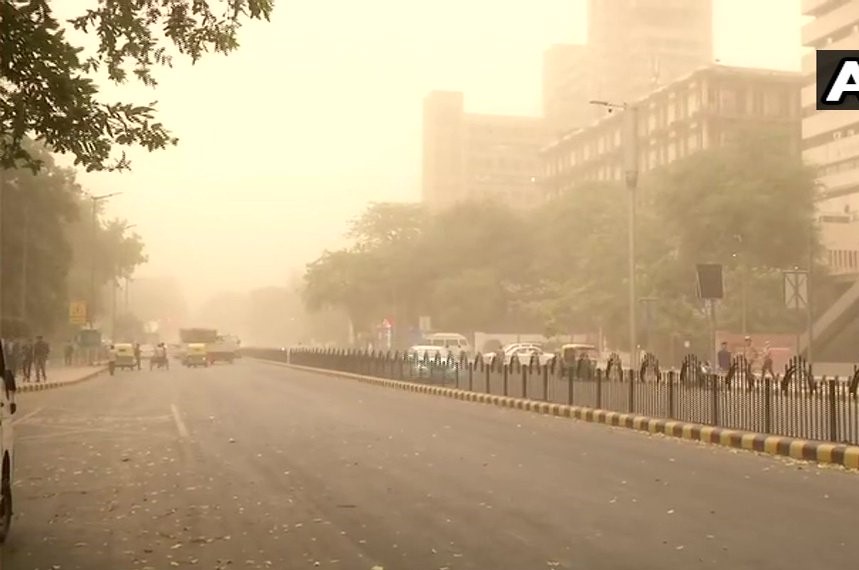 New Delhi: A severe dust storm on Wednesday evening hit Delhi and its neighbouring areas after days of an abnormal sizzling heat wave.

According to IMD, 43.4°C temperature was recorded at Palam in Delhi on Wednesday. Temperature in the national capital had touched 48 degrees on Monday, the highest-ever recorded in June.

Earlier on Tuesday, the weather department had said that temperatures were expected to dip. Moreover, Skymet, private weather agency, said heavy rain was expected across the National Capital Region (NCR).

Many netizens in the NCR area took to social media to post pictures and videos of the dust storm in the region. 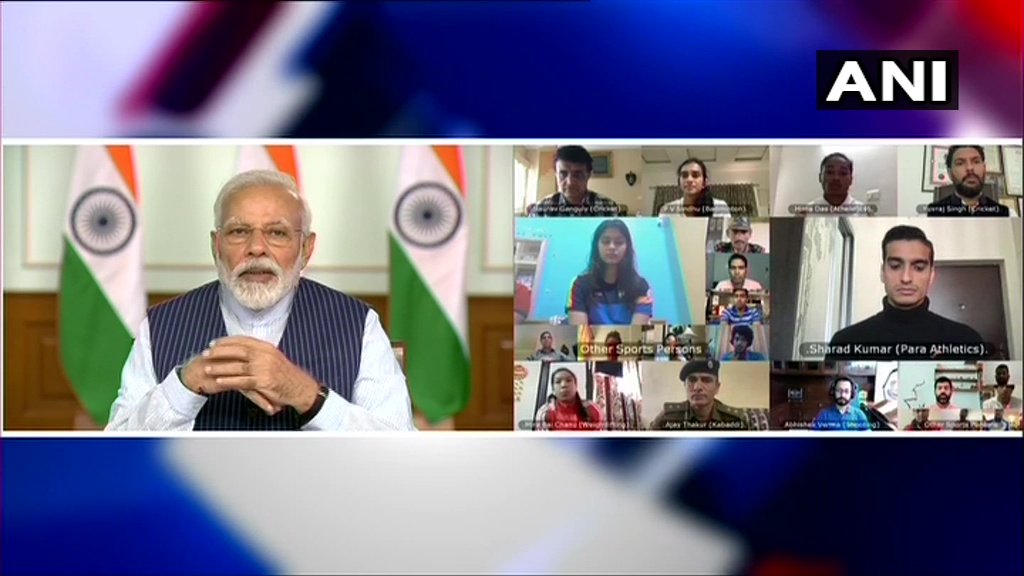