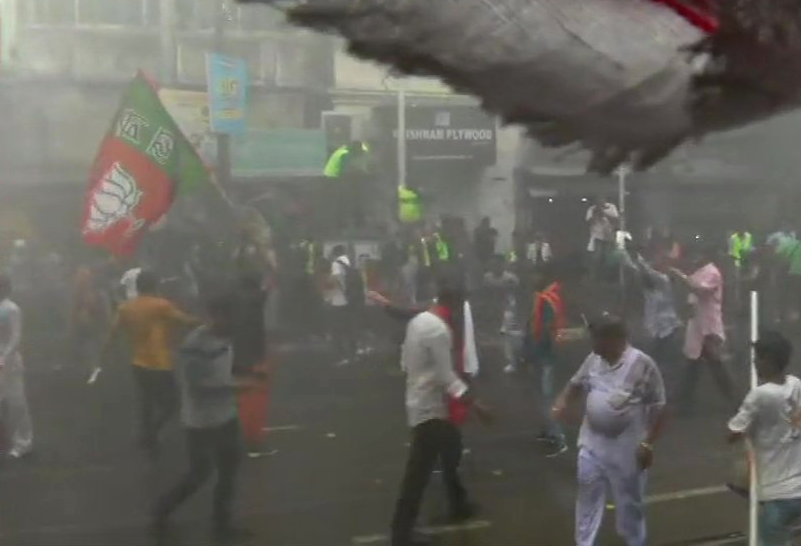 Kolkata: The BJP workers on Wednesday clashed with the police in Kolkata while they were holding a protest march to Lalbazar.

Visuals of the clash show police using batons, tear gas and water cannons on hundreds of workers who insisted on marching on despite repeated police appeals to stop. 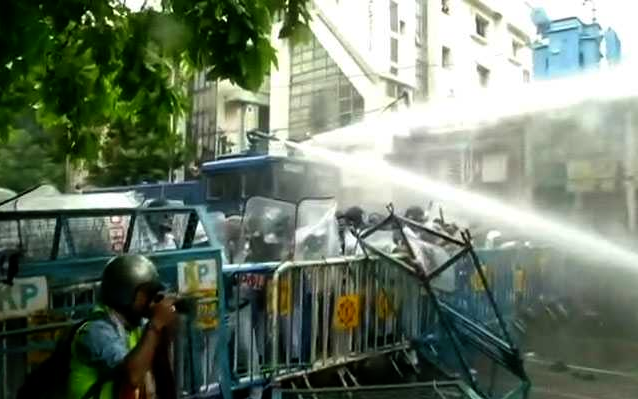 The protest was staged against the killing of two BJP workers at Bashirhat on Saturday and — BJP claims — the death of many other workers in clashes over the last few weeks.

Meanwhile, the Centre has expressed deep concern over the situation in the state and issued an advisory on the law and order situation earlier this week. 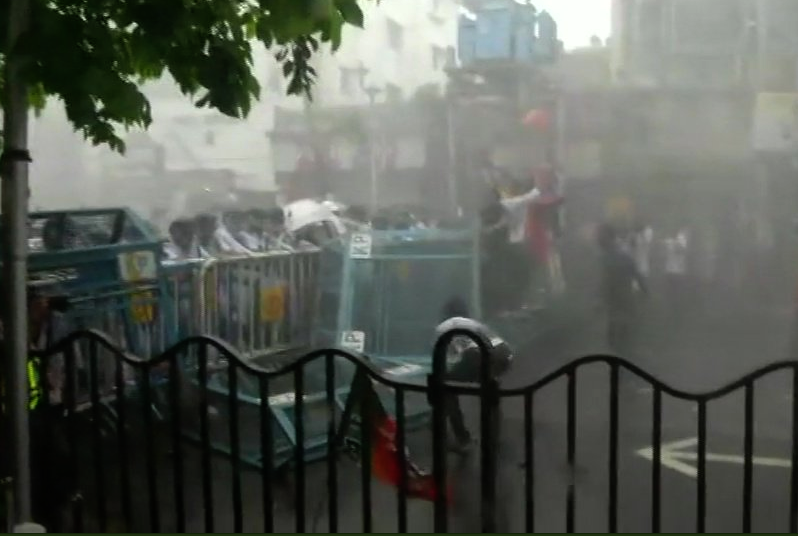 Chief Minister Mamata Banerjee has accused the centre of trying to cause riots and bring down her government.