The ‘Baahubali’ actor Prabhas who has made the fans swoon in his earlier performances is gearing up for his upcoming film, ‘Saaho’. The film is an action-thriller and also features Bollywood beauty, Shraddha Kapoor.

The makers had earlier released the poster of the film and now are all set to unveil the teaser soon.

ALSO READ: Happy birthday Peter Dinklage: How he fought against all challenges to become a GoT…

Taking to her social media handles, Shraddha shared a poster of the film and also shared the news of the teaser being released.

Teaser out on June 13th! Only a few days to go! #Prabhas #SAAHO #15thAugWithSaaho pic.twitter.com/s0BngsEMo1

The film also features actors like Jackie Shroff, Arun Vijay and Neil Nitin Mukesh in pivotal roles. The film will release on August 15, 2019. 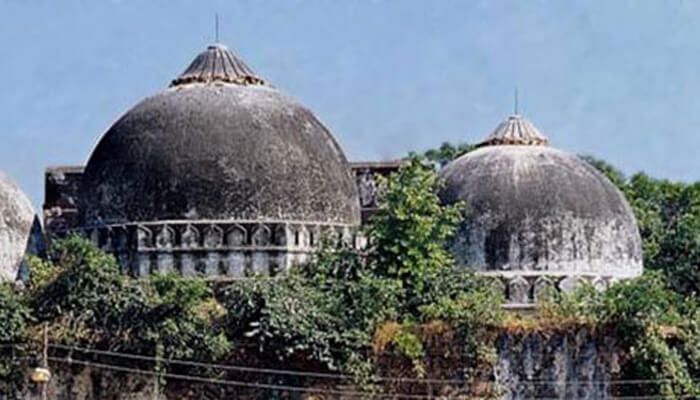