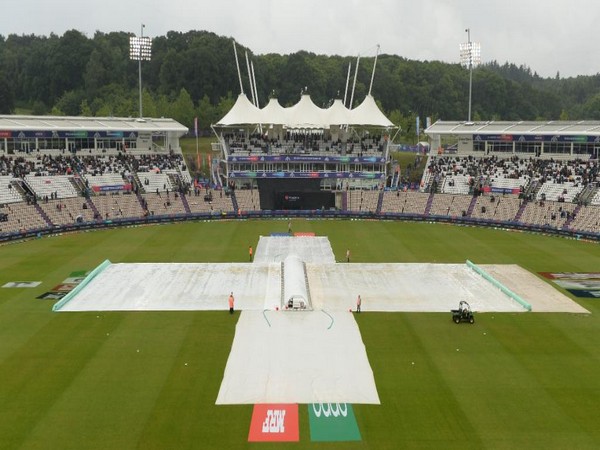 After the steady drizzle on Monday, South Africa and West Indies match in the ongoing ICC Men’s Cricket World Cup was called off at the Rose Bowl Cricket Stadium in Southampton. Both the teams have settled with one point each.

Also, with more bad weather predicted for this week across England and Wales, this might not be the only game lost though.

In the entire match, only 7.3 overs were bowled. Proteas, who were batting first, were restricted to 29 for two in the 7.3 overs. Sheldon Cottrell took two wickets for Windies as he scalped the wickets of Hashim Amla and Aiden Markram.

Windies had one win and one loss going into this match whereas South Africa has lost all their three matches in the World Cup so far.

Jason Holder-led side won its opening match against Pakistan by seven wickets. The team, however, lost their next match against Australia by 15 runs.

West Indies will next take on England on June 14 whereas South Africa will face Afghanistan on June 15.