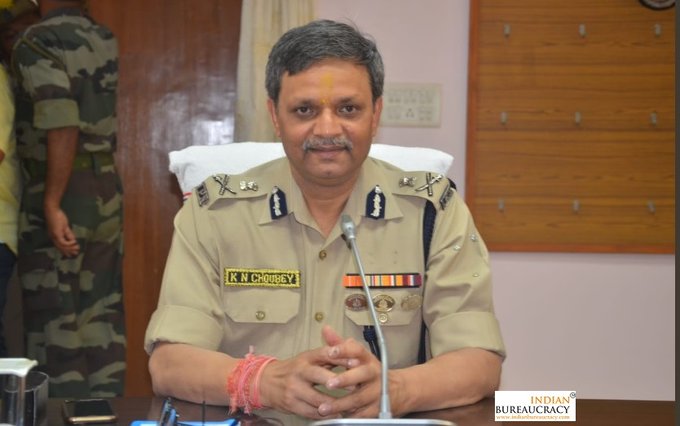 Choubey, a Jharkhand cadre IPS officer of 1986 batch, is the 12th DGP of State. The State Home Department last week issued a notification regarding his appointment after getting an approval from Centre. Prior to his appointment as State DGP, Chaubey was working as ADG in BSF.  In a distinguished career besides police, he also worked in the Ministry of external affairs and ministry of civil aviation.

Choubey, after taking charge talking to media briefed his priorities. He said, “My first priority is to check Left Wing Extremism (LWE) menace in State. In this connection, I will carry forward the earlier initiatives taken by the Government.”

He said that within a fortnight the State police will hold a meeting to review the LWE menace in State. “The State police will be provided requisite training and to tackle the menace a strategy plan will be formulated so as to wipe out extremism from State,” Choubey said.

At the same time the DGP said that he will work in bringing the disgruntled elements (Ultras) back to main stream. The new police boss’ initiatives to tackle the LWE menace assumes importance as after the conclusion of Lok Sabha election, Jharkhand has witnessed spurt in extremist activities. 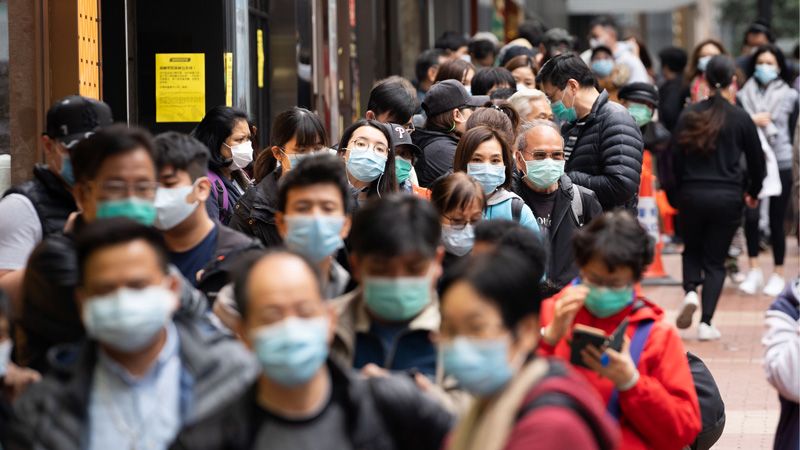