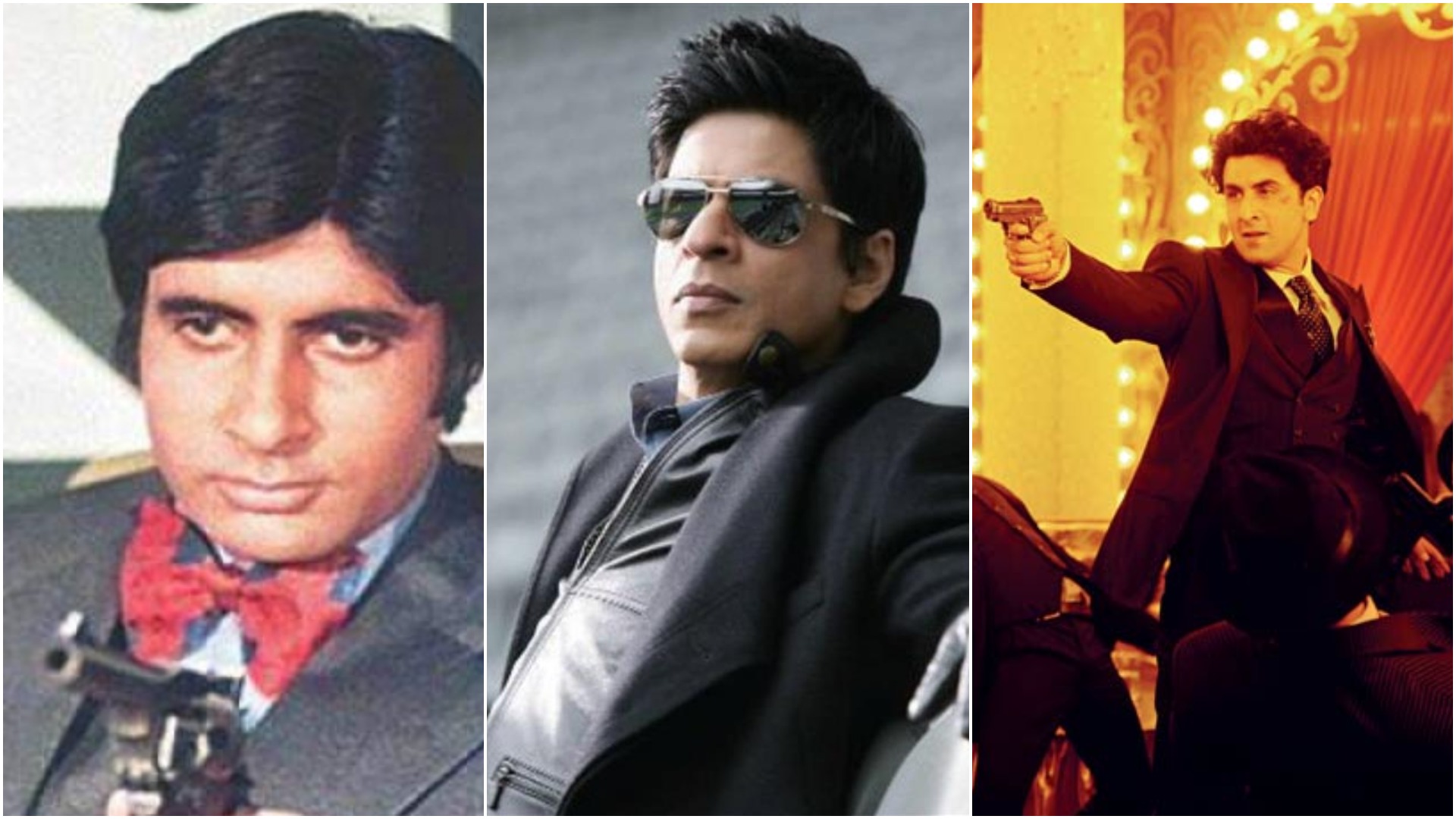 New Delhi: Producer, writer and director of the first two parts of Don, Farhan Akhtar is all set to cast Ranbir Kapoor for the third volume Of ‘Don’, where he will be stepping into Shahrukh Khan’s shoes.  However, there hasn’t been any official confirmation from either Farhan or Ranbir till yet.

As per the recent reports, filmmaker Farhan Akhtar has been working on the script of Don 3 from a very long time and he has decided to cast Ranbir Kapoor for the lead. 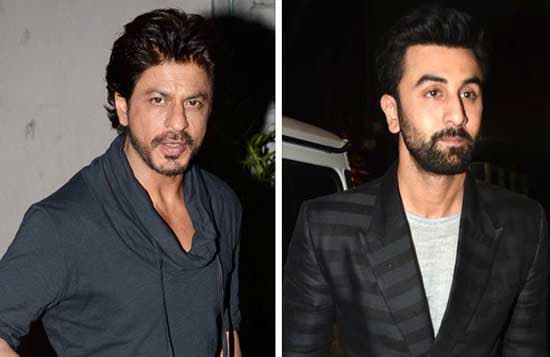 Sharukh Rukh Khan on the other hand, has chosen Rajkumar Hirani for his next film. The two actors are seen swapping directors for their upcoming projects.

After SRK’s poor performance in ‘Harry Met Sejal’ & ‘Zero’, he has become more conscious about his film choices and he is putting down many film offers. However, he has finally settled for a collaboration with Rajkumar Hirani and Red Chillies production.

Moreover, Ranbir Kapoor is currently engrossed with his upcoming movie “Brahmastra”, where he will be sharing screen with Alia Bhatt, Amitabh bachchan, Mouni Roy and Akkineni Nagarjuna, while SRK is in news for the second season of his chat show ‘Ted Talks’.