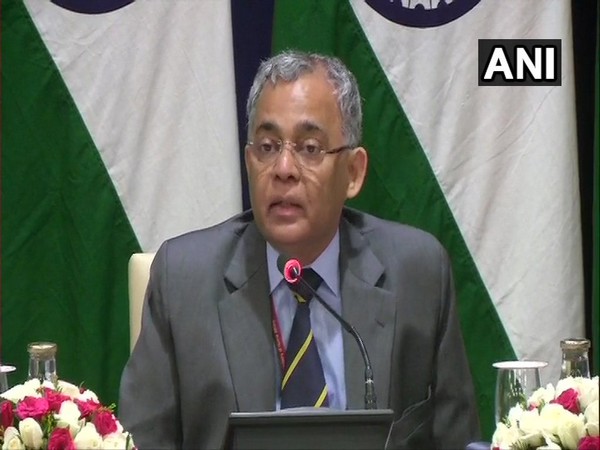 India will hold bilateral meetings with Russia and China on the sidelines of the Shanghai Cooperation Organisation (SCO) summit at Bishkek this week, the Ministry of External Affairs stated during a press briefing on Monday.

The bilaterals will take place when Prime Minister Narendra Modi is in the Kyrgyz capital of Bishkek to attend the meeting of Council of Heads of State (CHS) of SCO from June 13 to 14.

The MEA also revealed that India would be holding a meeting with host nation Kyrgyzstan on June 14.

Responding to a question regarding a probable India-Pakistan meeting, or even a bilateral between India and Iran, the Secretary (West), Gitesh Sarma, said that there is limited time available due to which “requests for other bilaterals will be processed as we go along.”

However, MEA Spokesperson Raveesh Kumar firmly outlined that no meeting between India and Pakistan is being organised.

“Issues of terrorism are likely to be discussed. SCO has a well-oiled mechanism. While all documents reflect consensus, they also talk about serious challenges of terrorism,” Kumar said, regarding the probability of India raising the issue of terrorism emanating from Pakistan during the summit.

The Ministry officials also highlighted that a business summit between FICCI and its Kyrgyz counterpart may take place on June 14, along with a textile exhibition on the colours and weaves of India. Both India and Kyrgyzstan will be showcasing their textiles at the event which is being organised by the Ministry of Textiles.

Questions regarding the agenda during the India-China bilateral were also put forth to the officials. While both the representatives abstained from revealing any part of the agenda, they said that “the current global scenario is uppermost in minds,” in response to a question on the ongoing trade dispute between China and the United States being discussed during the bilateral.

The SCO summit was described as a “friendly gathering,” by Kumar who added that the meeting reflects consensus as the documents are previously negotiated.

Prime Minister Modi had also attended the last CHS meeting in Qingdao in China from June 9 to 10 last year.

“The leaders participating in the Summit are expected to focus their discussions on the global security situation, multilateral economic cooperation, people-to-people exchanges and also on topical issues of international and regional importance,” an MEA statement outlined.