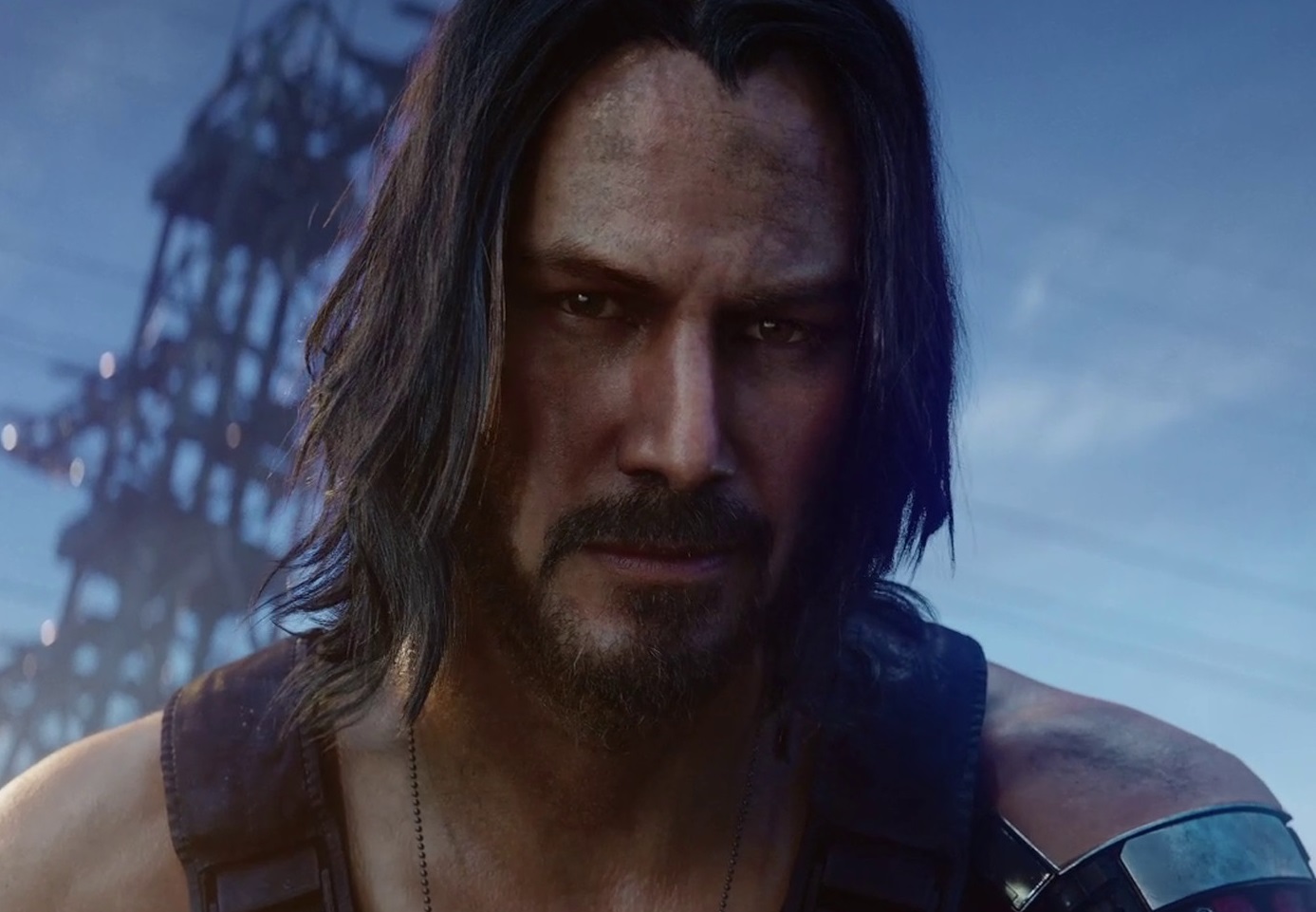 Following the trailer of the game, audiences were caught unawares when they were met with a digitized version of Keanu Reeves on screen.

And as unexpected as the former was, the real live version of the veteran actor walked on to the stage, sending shockwaves through the already excited crowd.

“Awhile back, the guys from CD Projekt Red approached me and asked me to be a part of their new project, Cyberpunk 2077,” Reeves prefaced during his E3 presentation. “They went on and on about how they created this vast, open world with a branching storyline, how you’d be able to customize your character through in-game choices and it wasn’t something I knew about before but I was excited about it.”

“I’m always drawn to fascinating stories,” he added.
Cyberpunk 2077 is the latest game from the Polish game developer, best known for its Witcher game series. Written by Stanisław Święcicki, the game is a role-playing game centered around “an outlaw, an enhanced mercenary working in the sleazy underbelly of the city.”

The game is based in part on the 1988 role-playing Cyberpunk 2020.
The John Wick and Matrix Trilogies actor was also trending all over social media when his name was subject to a chain of endless puns on Twitter.

The Electronic Entertainment Expo or E3, is an annual event hosted by Microsoft where game manufacturers present their products to game retailers and members of the video game press.