Home News For Kids All animals in Haryana to be ‘legal persons’, orders High Court 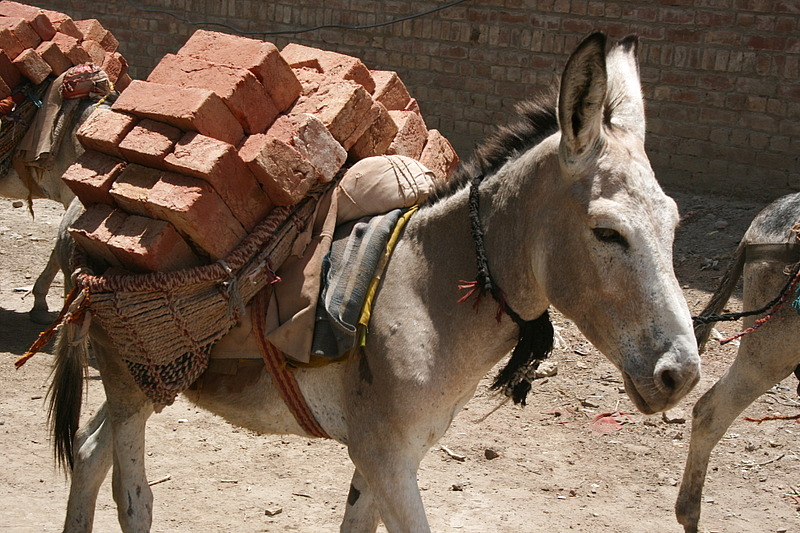 The High Court declared on Friday, that all animals in Haryana and Punjab be considered ‘legal persons.’

The orders were Written by Rajiv Sharma. The newly acquired status for animals entitles them with the ‘rights, duties and liabilities of a living person’.

ALSO READ: India gets its first Dinosaur museum-cum-park in Gujarat

This means that animals can no longer be considered objects, or property, and deserve the right to justice. It also means that every citizen is now considered a ‘guardian’ of the animal, instead of the owner.

Some actions meant to be implemented are restrictions on the load of which draught animals are made to carry while pulling vehicles. Owners of carts are now required to attach reflectors at the front and back of their animal-led carts, for indication on the roads at night. The load that animals can carry has been limited to four people.

There are restrictions that have been placed on the amount of distance and time they are allowed to walk. They are not supposed to work in extreme weather conditions. Sharp objects, sticks or harnesses are not allowed to be used, because they may harm the animal in some way. Municipal bodies are to provide proper shelter for the animals. They must make sure they are fed, and also must have veterinary doctors available.

However, this verdict, decoded, does not mean animals have the same rights as humans. Although a step in the right direction, animals can still be slaughtered, killed and eaten. In addition, the implementation and execution of this act will be difficult as the ruling is vague.

Animal rights are still not up to the mark, and stricter laws must be enforced to protect them. We are working toward a better community for the less fortunate, and this verdict is just making a dent.