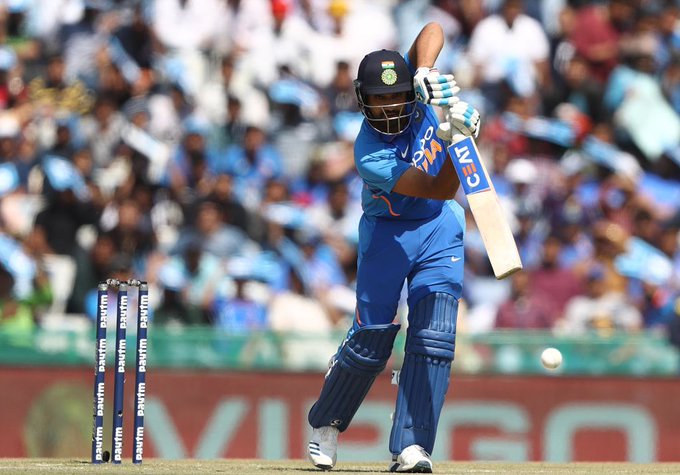 Rohit Sharma has become the fastest Indian to go past 2000-run mark against Australia in ODIs after he knocked 57 in the ongoing ICC Men’s World Cup match between the two sides at the Oval on Sunday.

Sharma took 37 innings to reach 2000-run milestone against Australia. He has gone past the legendary Indian batsman Sachin Tendulkar. Sharma was dismissed by Nathan Coulter-Nile.

The 32-year-old is now only the fourth batsman in the world who has more than 2,000 runs to their credit against Australia.

Vivian Richards, Virat Kohli, and MS Dhoni are the top five players who have scored 2,000 ODI runs against Australia.

However, Tendulkar achieved this feat in his 40th innings against Australia whereas Richards, Kohli, and Dhoni logged the milestone in 44, 44, 45 innings respectively.

The right-handed batsman is also the only batter in the world who has three double centuries to his name in the ODIs. He also holds the record for the highest individual score in the ODI format (264 against Sri Lanka).

This knock by the ‘Hitman’ was classified as the best innings the player has ever played by the Indian skipper Virat Kohli at the post-match ceremony after the India-South Africa match. 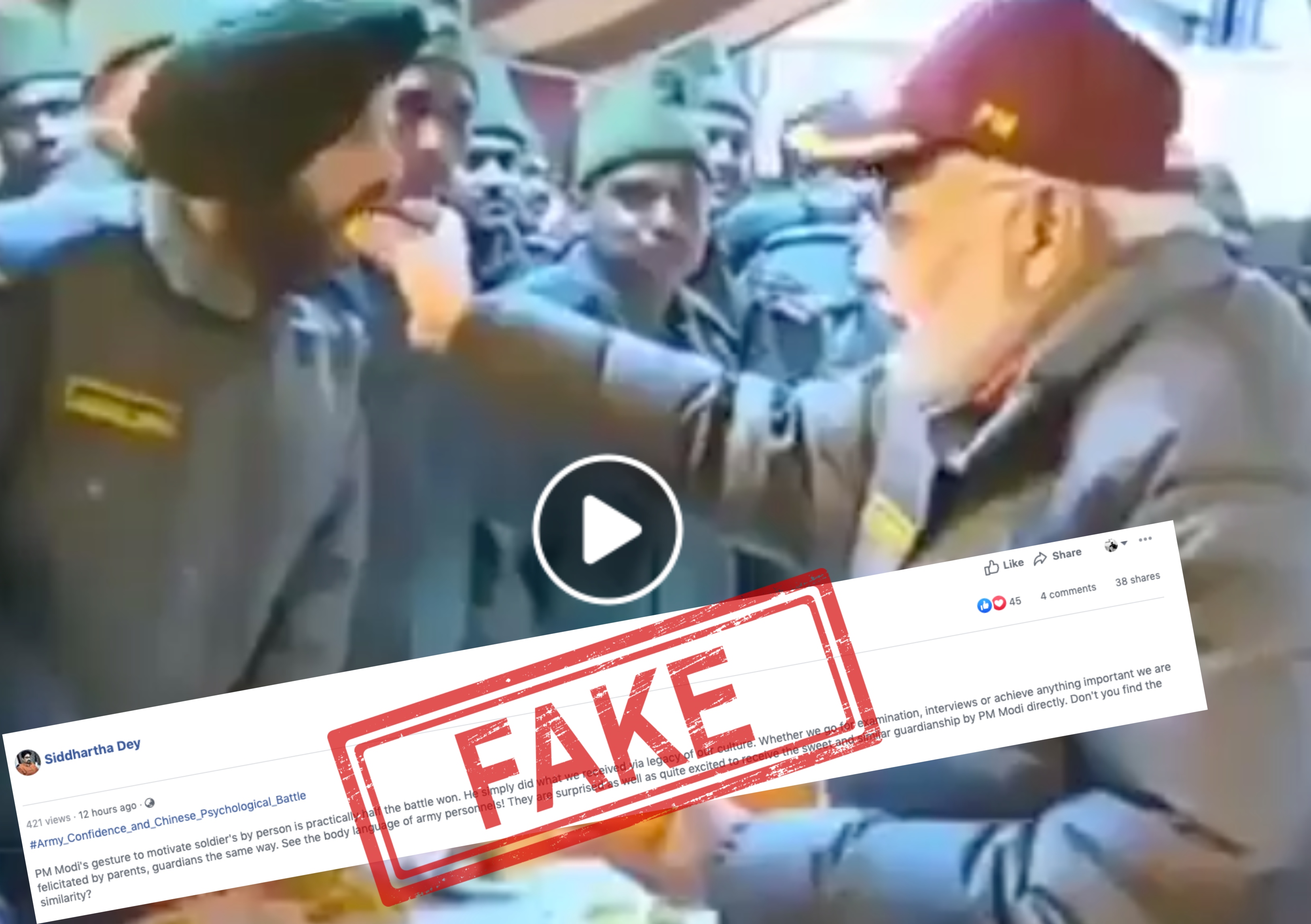