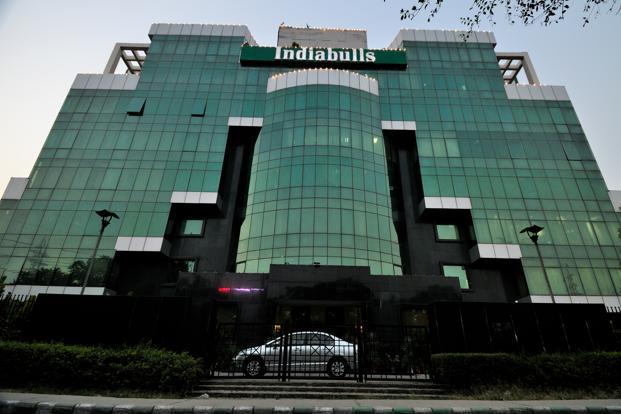 The promoters of Indiabulls Real Estate intend to sell 14 per cent of the fully paid-up capital to third-party investors, a move that has been planned to ensure focus on the financial services business in the long run.

The company is seeking to exit the business ahead of the proposed merger of Indiabulls Housing Finance with Lakshmi Vilas Bank.

ALSO READ: Azim Premji to retire as Executive Chairman of Wipro, son Rishad to take over

“In line with company’s promoters’ strategy to focus on financial services in the long run, the promoters intend to dispose of up to 14 per cent of the fully paid-up share capital of the company (out of the aggregate 38.72 per cent fully paid up share capital of the company, currently held by them) to third-party investors,” it informed stock exchanges late on Thursday.

The Indiabulls Group has reportedly been in talks with joint venture partner Blackstone Group and other leading developers like Godrej Properties to offload its stake.

Last year, Blackstone had bought a 50 per cent stake in Indiabulls Real Estate office properties One Indiabulls and Indiabulls Finance Centre in central Mumbai for 730 million dollars (about Rs 5,088 crore).

Over the past year, the company has been streamlining its real estate portfolio by the existing office and residential projects in markets like Chennai.

Indiabulls Real Estate was incorporated in 2006 with focus on construction and development of residential, commercial and special economic zone projects across major metros. On April 5, private sector lender Lakshmi Vilas Bank and Indiabulls Housing Finance announced a merger plan in an all-stock deal.

The merged entity, to be called Indiabulls Lakshmi Vilas Bank, will be among the top eight private banks in India by size and profitability. The plan is awaiting regulatory approvals.