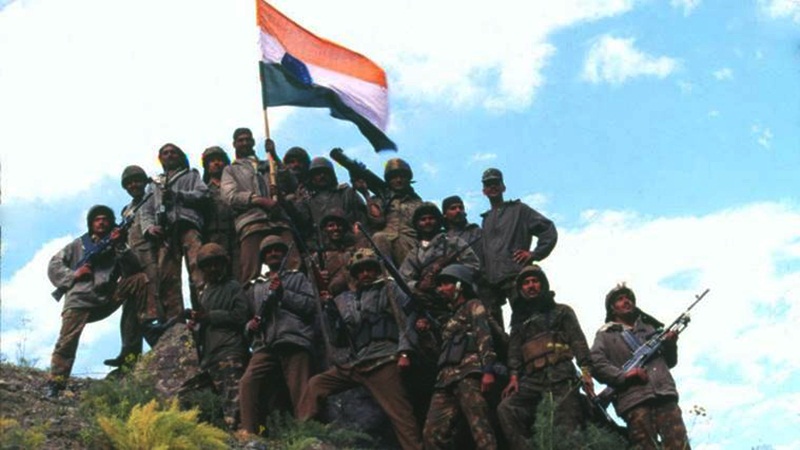 ‘Operation Vijay’, or the infamous Kargil War, was a war that took place between India and Pakistan through the Line Of Control and the district of Kargil, in Kashmir, in May-July 1999. The main, and most widely known cause of the war was Pakistani infiltrators on the Indian side of the line of control, disguised as Kashmiri militants.

Like in every war, the heroes must be commemorated. Here are the stories of some of the bravest hearts of our country.

1. Captain Vikram Batra
Also known fondly as ‘Sher Shah’, Captain Vikram Batra was an integral part of the success of the Kargil War. Leader of one of the most difficult operations of the war, the Captain died saving the life of another soldier, which he justified with the fact that the soldier had children. He captured Peak 5140 and Peak 4875, one of the most difficult tasks the Indian army carried out. Sadly, he was killed on their way up. His last words remain, ‘Jai Mata Di’.
2. General Ian Cordozo
Ian Cordozo was known as now of the most courageous. After an unfortunate event with a landmine, his leg had to be cut off. When the doctor refused, he grabbed a knife and did it himself. He continued to serve, and was first disabled officer in the Indian Army to command an infantry battalion and a brigade.
3. Lieutenant Balwan Singh
Balwan Singh was an essential part of the capture of Tiger Hill, pen PD the most important aims of the Operation. He and his team took the enemy by surprise when they reached the top of the Hill. Upon seeing them, the enemy reacted in utter panic, using automatic fire. The team was seriously injured. Balwan Singh stayed on, despite his wounds, till the enemy was forced to flee. His courage is what led to the capture of Tiger Hill, and he was awarded the Maha Vir Chakra for his gallant.

These are stories of three, of many. War heroes must be celebrated, for it is because of their bravery and selflessness that we can sleep peacefully at night. 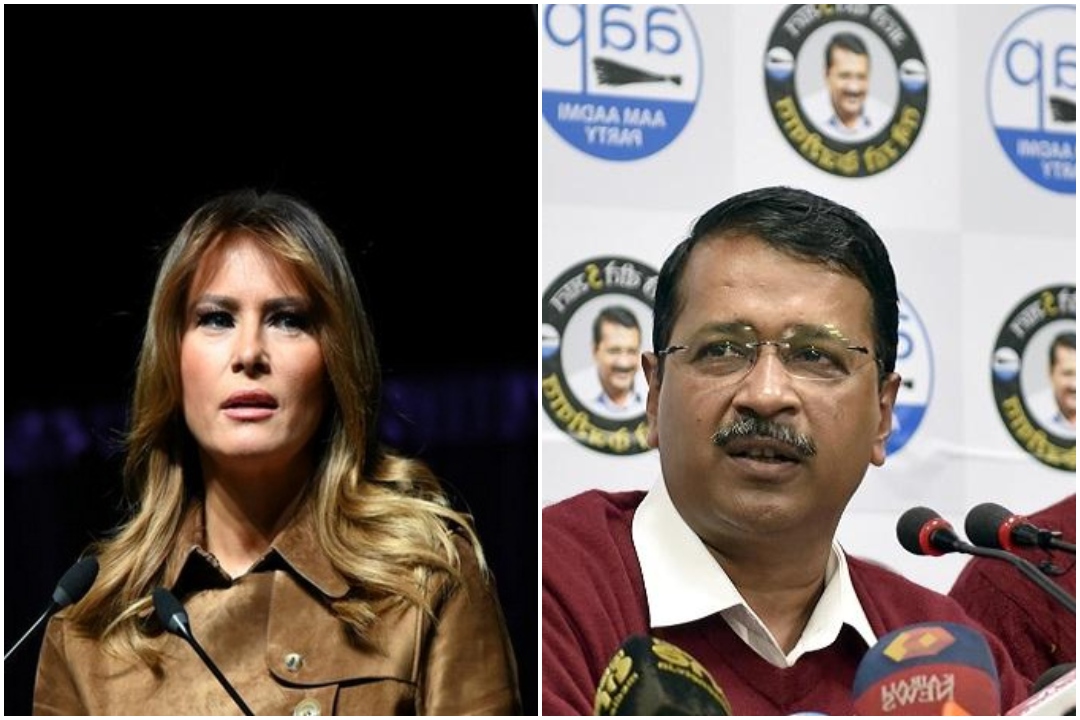