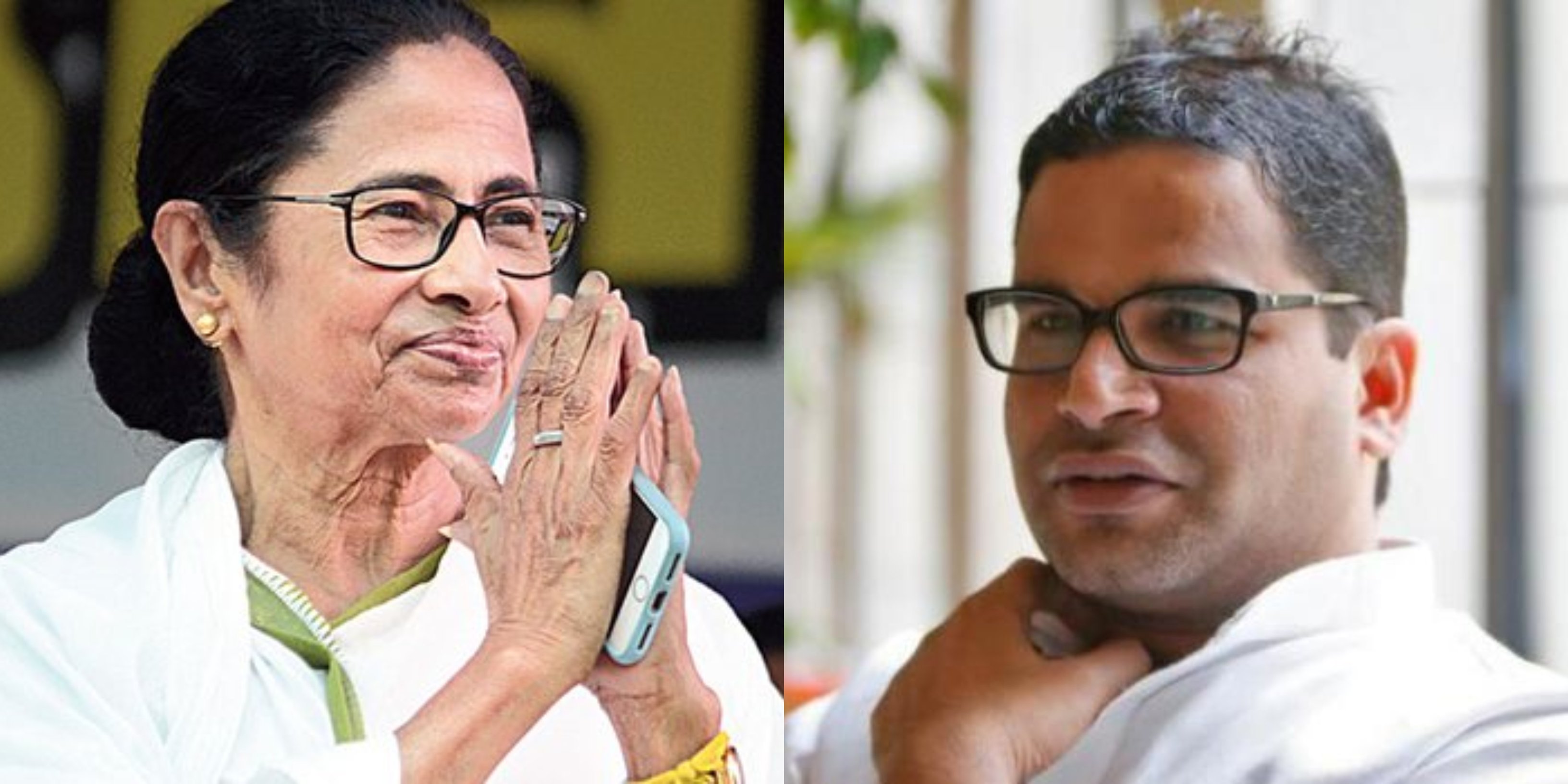 Political strategist Prashant Kishor, who is credited with successfully strategising Narendra Modi’s prime ministerial campaign in 2014 and some others later, on Thursday met West Bengal Chief Minister Mamata Banerjee and is believed to have agreed to work with her in the state.

Kishor, who last joined JD(U) in Bihar but was feeling sidelined due to internal power struggle, is likely to start working with Banerjee after a month.

Kishore was recently credited with scripting Y S Jaganmohan Reddy’s spectacular victory in Andhra Pradesh where his party YSRCP bagged 151 out of 175 Assembly seats. In 2015, Kishore was also said to have played a role in bringing Rashtriya Janata Dal (RJD) and JD(U) under the banner of Mahagathbandhan (Grand Alliance) in the 2015 Bihar Assembly polls.

Kishor had joined active politics last year in September when he was made a Vice President of JD(U) by party chief Nitish Kumar.