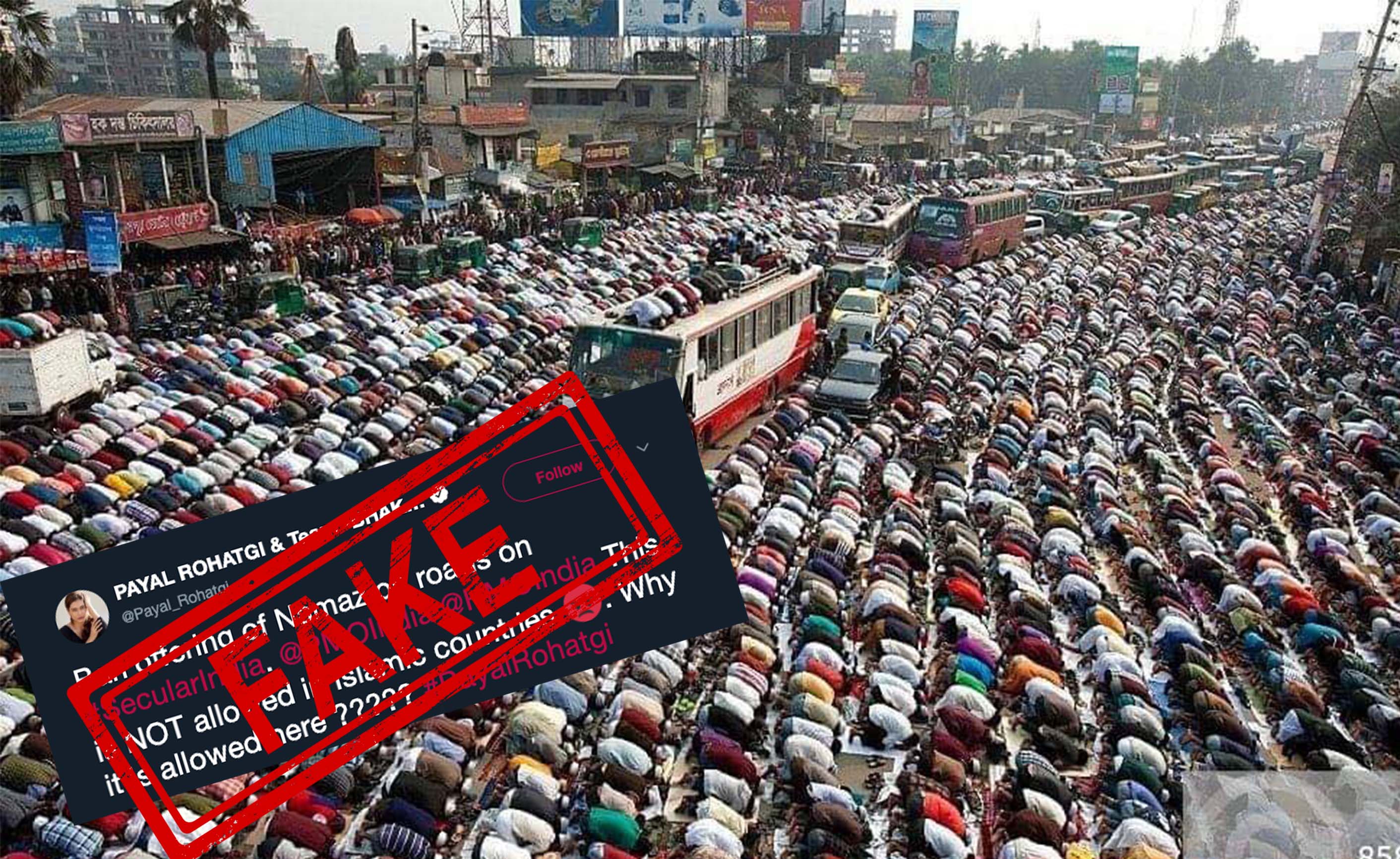 While the world celebrated Eid on Wednesday, Bollywood actress Payal Rohatgi shared a picture in which hundreds of people were offering prayer on the road.

Along with the picture she wrote: “Ban offering of Namaz on roads on #SecularIndia. @PMOIndia @HMOIndia This is NOT allowed in Islamic countries 😡. Why it is allowed here ????? #PayalRohatgi” 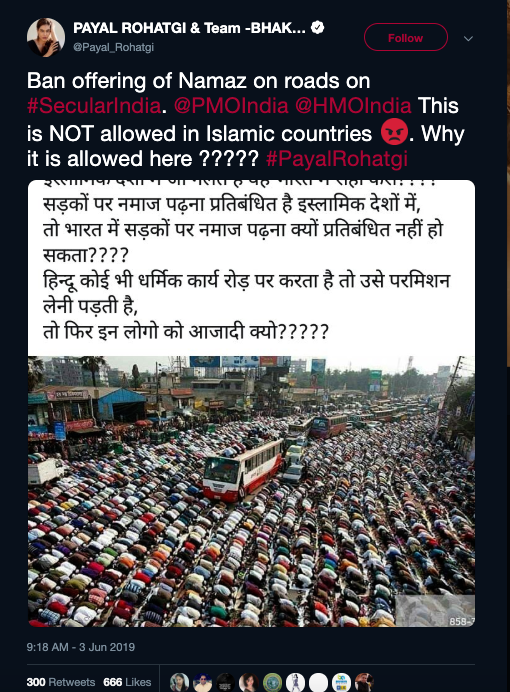 Ban offering of Namaz on roads on #SecularIndia. @PMOIndia @HMOIndia This is NOT allowed in Islamic countries 😡. Why it is allowed here ????? #PayalRohatgi pic.twitter.com/TYAvxAxTpR

(Translation: How can something that is wrong in Islamic countries be right in India? If offering Namaz on the streets is banned in Islamic nations, why can’t it be banned in India? Why are we acting like slaves?)

Team of fact checkers at NewsMobile checked the above post and found that the picture is old.

On putting the picture through Reverse Image Search, we found that the picture was taken in 2016 and it was not in India but Bangladesh. We found the picture on the Getty website. 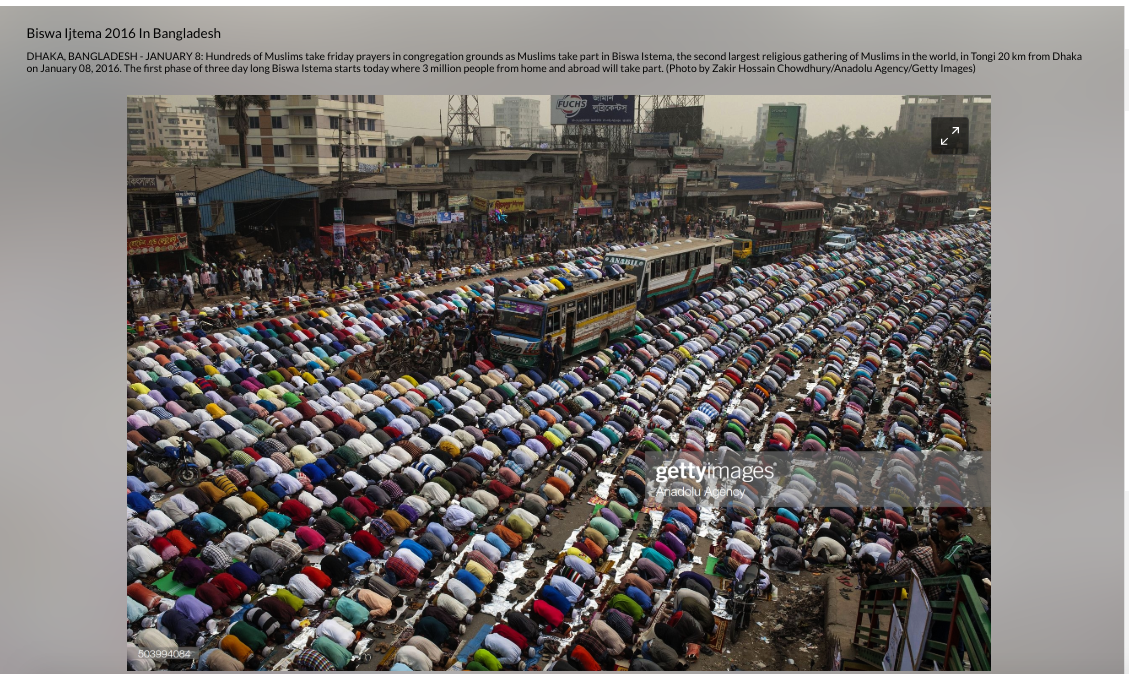 The picture was taken by photographer Zakir Hossain Chowdhury on January 8th, 2016 during Biswa Istema, the second largest religious gathering of Muslims in the world, in Bangladesh’s Tongi, 20 km from Dhaka.

Hence, this proves that Payal Rohatgi’s claim was factually wrong as this picture was not taken in India and it was from 2016.