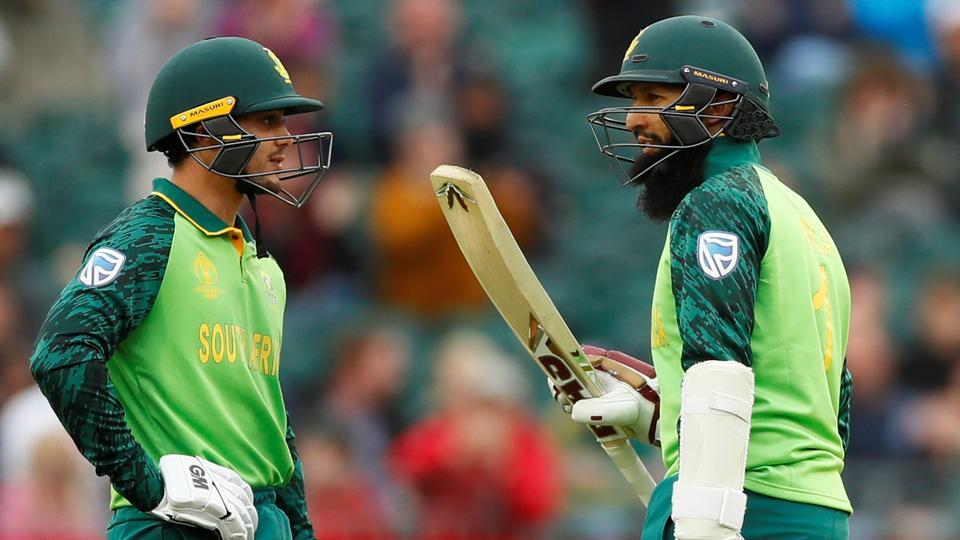 There are three specific trends in the history of ICC Cricket World Cup. First is the dominance of Australia, second the unpredictability of Pakistan and third the chocking of South Africa. 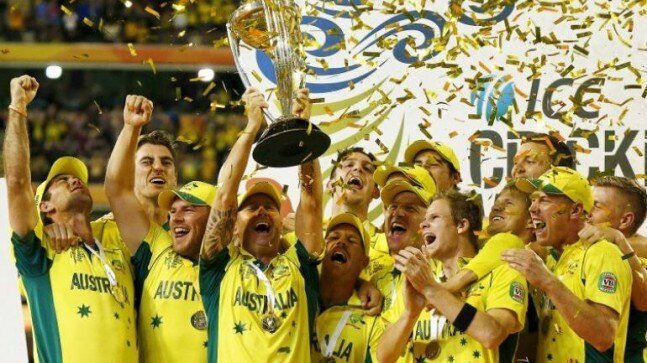 Now lets discuss the second trend that is consistently inconsistent Pakistan. They are so unpredictable. In 1992, Pakistan was struggling badly. Pakistan lost to West Indies by 10 wickets, lost to India and in a match against England bundled out for 74. All of the sudden team under Imran Khan changed the narrative overnight and won games in a row to reach final and eventually they lifted the cup. In 1999, Pakistan started the campaign in style by defeating a formidable Australia in a group match. Then lost to Bangladesh in a super-six game and in the final simply capitulated against Australia. In 2007, they lost to a minnow Ireland and could not even make it to last eight. 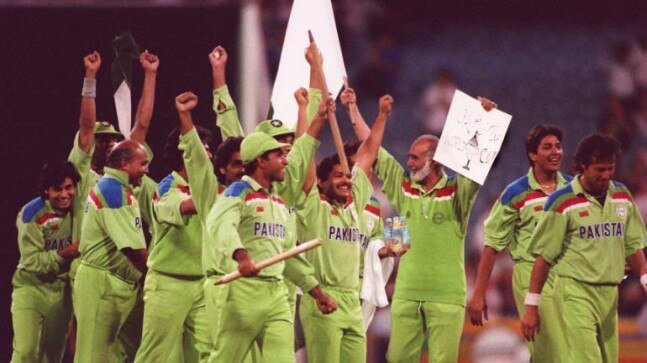 The case of South Africa is amusing and beyond explanation. In their first tournament in 1992, the infamous rain-rule killed their voyage. In 1996, South Africa was undoubtedly one of the strongest team. They won all their group matches but then choked and lost to a rather weak West Indies in the quarter-final. In 1999, Gibbs first dropped catch (and match) of Steve Waugh and in semi-final team lost in a close match against Australia, a match with proteas should have won had Klusener not choked in the final over.

In 2003, South Africa was the host and a hot favourite for the cup buy they lost track in the key game.

South Africa lived up to its reputation in 2015. New Zealand had a mammoth total to chase and was reeling at one stage. Elliot smashed Dale Steyn for a six on the penultimate ball of the match and sealed the match. Post-match, sobbing South African (AB de Villiers as well) was a heart-melting site. 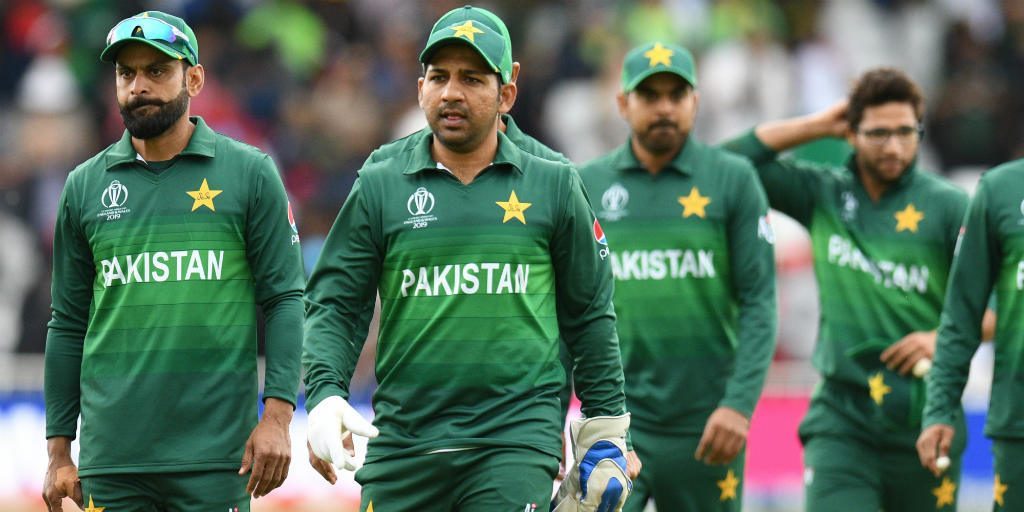 In the first week of ICC Cricket World Cup, Pakistan and South Africa are continuing the tradition of being unpredictable and choker respectively. Pakistan was thrashed by West Indies in its opening game. The side looked jaded and out of touch. But then in the very next game, they defeated England which arguably is the strongest side in the World Cup. Thus Pakistan is true to its reputation again – consistently inconsistent. They can struggle to score 100 runs in a match but can pile up 350 runs in the very next match.

Ever since South Africa made their re-entry in international Cricket in 1991 they are in the hunt for the maiden and eluding trophy. In seven attempts, so far they couldn’t even play the final. Bad luck sometimes, and sometimes their uncanny trait of chocking during the key moments have been aborting their voyage. 2019 is no different for them.
The way South Africa thrashed by England and then lost even to Bangladesh; only imply the wait for proteas will not come to an end in 2019. Injury of Dale Steyn has made things worse for them.

After six days, the tournament looks wide open. Initially, India, Australia and England were the teams to watch out for. However, New Zealand and West Indies have also made a statement after their impressive show in the first week. Pakistan is all of sudden in the fray as well after beating England. Pakistan can’t be ignored if they can rein in their inconsistently.

For South Africa, there is a challenge to shed the tag of chokers but so many teams putting their acts together in this Cup already, making things difficult for them.