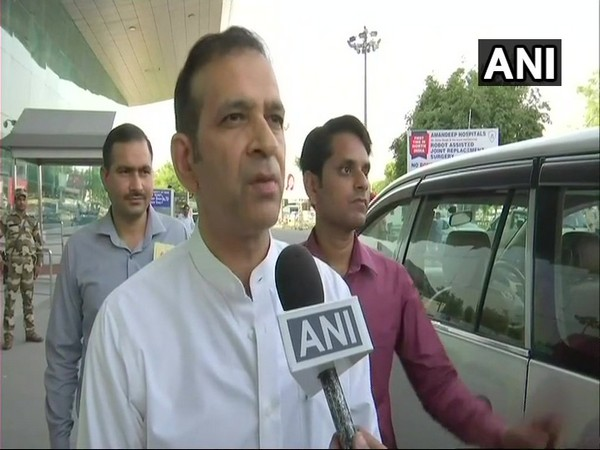 On Saturday, Indian diplomats were stopped from attending the Iftar Party hosted by Indian High Commissioner to Pakistan Ajay Bisaria in Islamabad.

Pakistan security guards stopped some of the guests outside and obstructed their entry to the party.

Ajay Bisaria later apologised to all the guests who were mistreated.

” We apologise to all our guests who were aggressively turned away from our Iftar yesterday. Such intimidatory tactics are deeply disappointing. They not only violate basic norms of diplomatic conduct and civilized behaviour, they are counter-productive for our bilateral relations, ” he was quoted by news agency ANI as saying.

Quoting its sources, the news agency said that Pakistani agencies virtually laid siege on Hotel Serena. They also called invitees from masked numbers and threatened them with consequences if they attended the Iftar.

Sources on harassment of guests at Iftar hosted by Indian High Commission in Islamabad: Before that, they called invitees from masked numbers and threatened them with consequences if they attended the Iftar. (2/2) https://t.co/3dvYG4AdBY