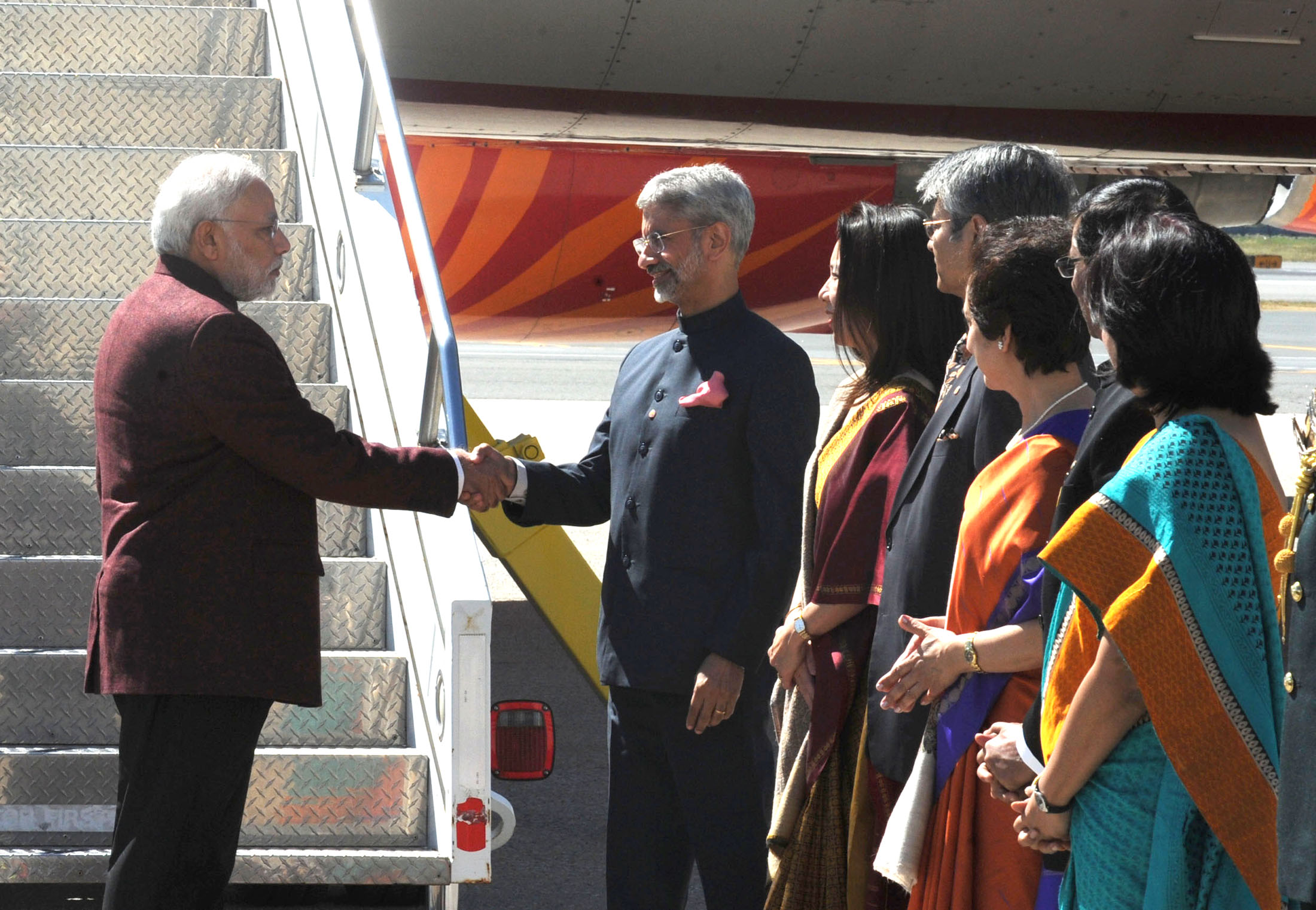 For Dr. S. Jaishankar, the suave and dapper new Foreign Minister of India, this is familiar territory. He has walked these corridors many a time to meet his former boss Sushma Swaraj, but now he is in a different league. It is a big leap to become India’s Foreign Minister and he will now occupy the corner office in South Block, one of the most high-profile Ministries in the government. 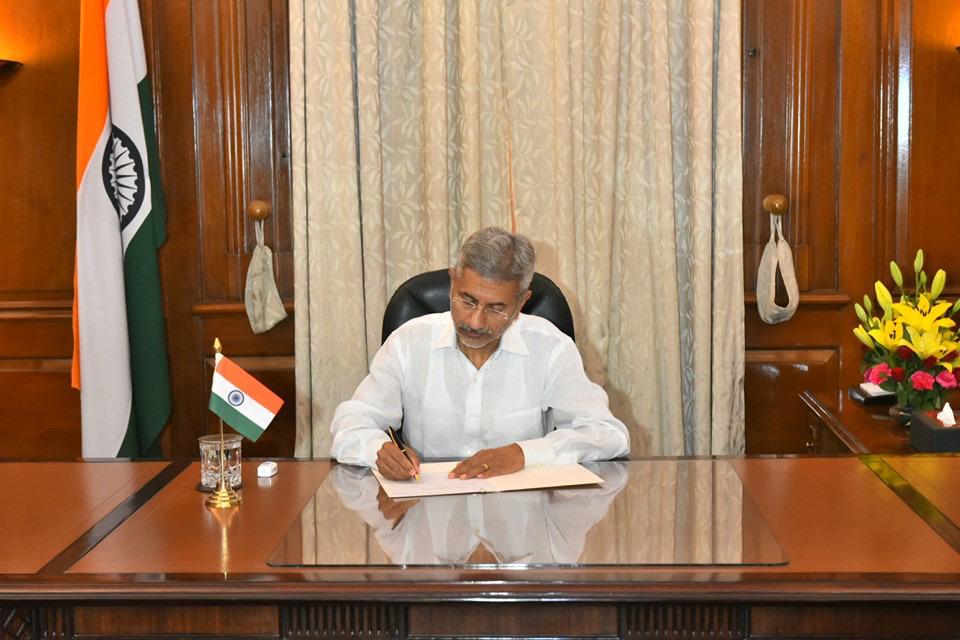 PM Narendra Modi and Jaishankar go a long way back. The two first met when Narendra Modi was the Gujarat Chief Minister. Even though UPA was in the government, Jaishankar as the Indian envoy rolled out a red carpet for Narendra Modi in China – high-level political meetings, an elevated protocol and to top it all, a welcome at the Great Hall of People which is usually reserved for heads of states. 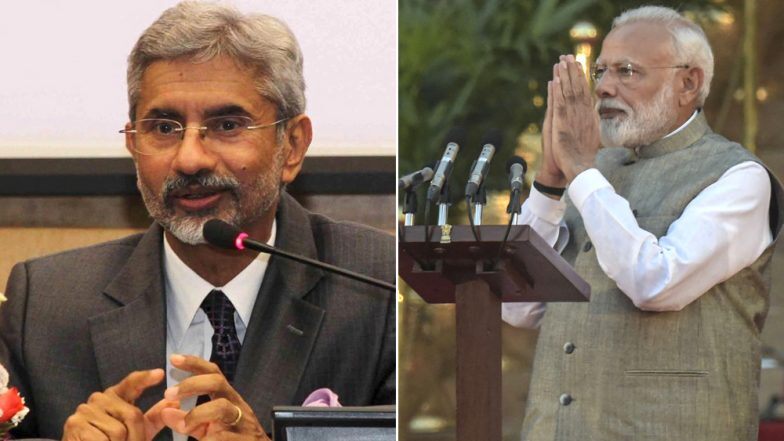 Modi was clearly impressed. Jaishankar’s clarity of thought and network in the Chinese system added to the favourable impression he created. During the visit, Modi raised the issue of the diamond merchants from Gujarat who had been arrested by China. It was Jaishankar who followed up on the matter, successfully interceded and got their release. It was a big diplomatic victory for India and Modi also got credit for this. This reinforced his belief that Jaishankar was a delivery oriented envoy. Besides this Jaishankar was a great host and did impress the then Gujarat CM with his hospitality. Subsequently, Modi followed Jaishankar’s stint in China and the former’s firm stand on the stapled visa issue only convinced him that in Jaishankar there was a firm-footed Indian Envoy.

How Jaishankar got the big job 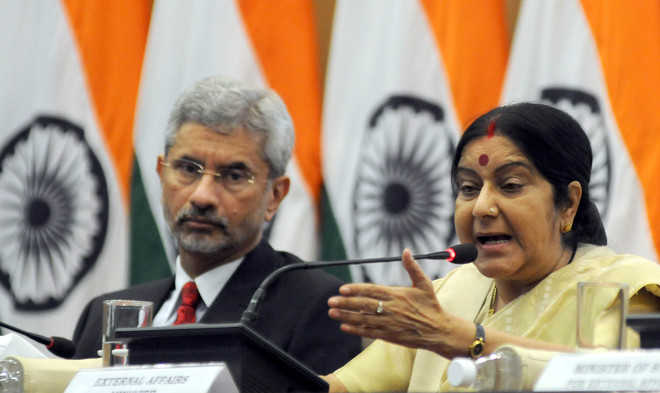 “You never ask for anything you are given in the Narendra Modi government,” one senior Minister told me about Prime Minister Narendra Modi’s style. So when Modi became the Prime Minister in 2014, the speculation was that Jaishankar would get the top job of the Foreign Secretary. Incidentally, Jaishankar was the first choice of the then PM Manmohan Singh in 2013 for the Foreign Secretary’s job. However, the job went to Sujata Singh following the intervention of 10 Janpath. But that perhaps was god sent for Jaishankar who went to the US at a time when the Indo-US relations were going down hill and proved his mettle yet again. Jaishankar was instrumental in transforming the relationship. He successfully negotiated the return of Devyani Khobragade, the Indian diplomat who was in the middle of a storm in the US following her detention in New York based on the allegations levelled by her maid. 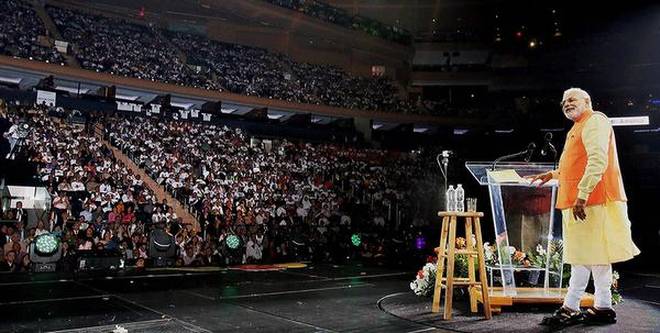 He further won Modi’s admiration when he got Modi a rock star welcome in the US. The Madison Square Garden event saw a record number of Congressmen and Senators which impressed the PM. Modi also observed that Jaishankar’s briefings and his clarity of thought were much superior to some of the other senior diplomats in South Block. In fact, during a briefing, the PM had once ticked off a senior official for doing a boring presentation. 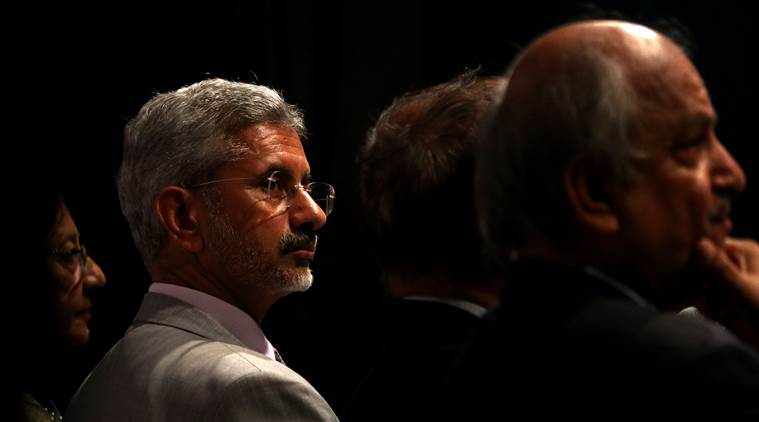 In 2015 PM Modi replaced Sujatha Singh and brought in Jaishankar as the Foreign Secretary, and that was the time that made Jaishankar his key points person on foreign policy. Jaishankar had excellent pedigree- son of one of India’s most well -regarded strategic thinkers K. Subramanyam who had drafted India’s nuclear doctrine, Jaishankar is the alumnus of JNU and St Stephens College.

Jaishankar knew what to say to the PM, understood what he wanted delivered and worked on the objectives with a result- oriented approach. He spoke his mind on issues. At some places, the PM chose to ignore him but he won Modi’s implicit trust. From key policy decisions to appointments it was Jaishankar’s advice which mattered, for he always went to Modi with a well-rounded brief, anticipating the questions the PM might pose. Incidentally, that didn’t relate to diplomacy alone. From MEA’s protocol-driven nuances to why Indian missions have to be people friendly and receptive, he ensured that Modi’s feedback was acted on swiftly. Modi likes new ideas and out of the box thinking and Jaishankar provided him with those in abundance, while planning his foreign visits and using his wide network to ensure a red- carpet reception for the PM everywhere. Essentially, he became Modi’s go-to man for foreign policy and diplomacy.

Jaishankar quietly worked on the sidelines which was also a big plus. When his term ended in 2018, Jaishankar met the PM and told him he wanted to gain some private sector experience. He also said that he wanted to spend some time with his family (his wife is a Japanese and his younger son was going to college in the US).

Sources say, Modi did tell him that he will have him back, and he made an exception for his favourite bureaucrat relaxing the rule that bars civil servants to join the private sector immediately after they demit office and he joined the Tata group heading their public affairs portfolio. 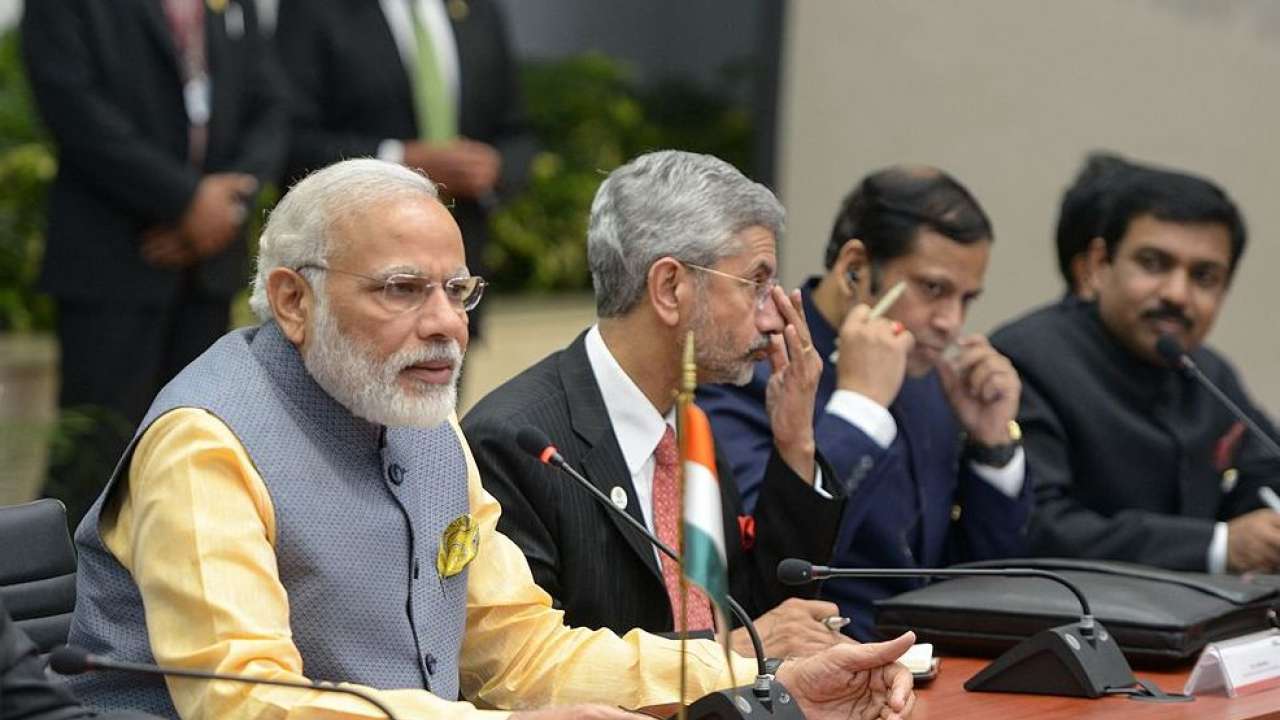 While Jaishankar moved out of the government domain, he kept in touch with the Prime Minister and in 2019 he was also awarded the Padma Shree one of three highest civilian awards. The PM also likes people with impeccable sartorial style, and Jaishankar scored there as well.

2019 is the year of the big delivery for the PM on key areas especially on the critical relationship with the US, China, and in the multilateral arena and so when he was choosing the man to head the country’s foreign policy establishment he reached out to Jaishankar. And that is how PM’s Mr Delivery became the second career Diplomat after K.Natwar Singh to take over as India’s Foreign Minister 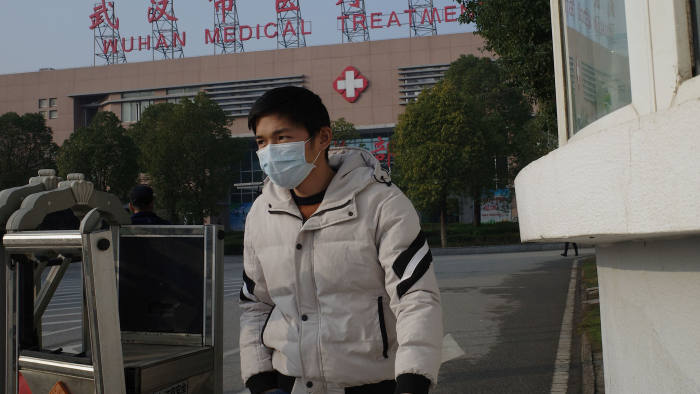