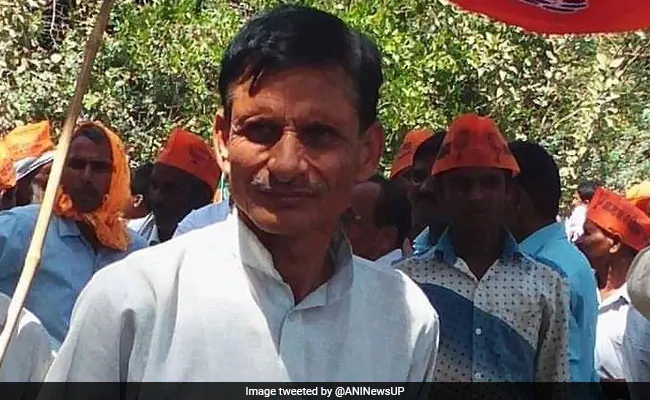 The main accused in the murder of Surendra Singh, a close aide of Amethi MP Smriti Irani, was arrested by the police following an encounter here.

According to the police, the accused, identified as Wasim, was held in Shalhapur area on Friday night following an encounter where he sustained a bullet injury and was admitted to a hospital.

With this, all the five accused in the case have been arrested.

Earlier on Monday, four accused – Ramchandra, Dharmanath, Naseem and Golu – were arrested by the police in connection with the case.

A case has been registered against them.

Singh, former village head of Barauli, was shot dead at his residence in Amethi on May 25. He was referred to a Lucknow hospital but succumbed to injuries during treatment.