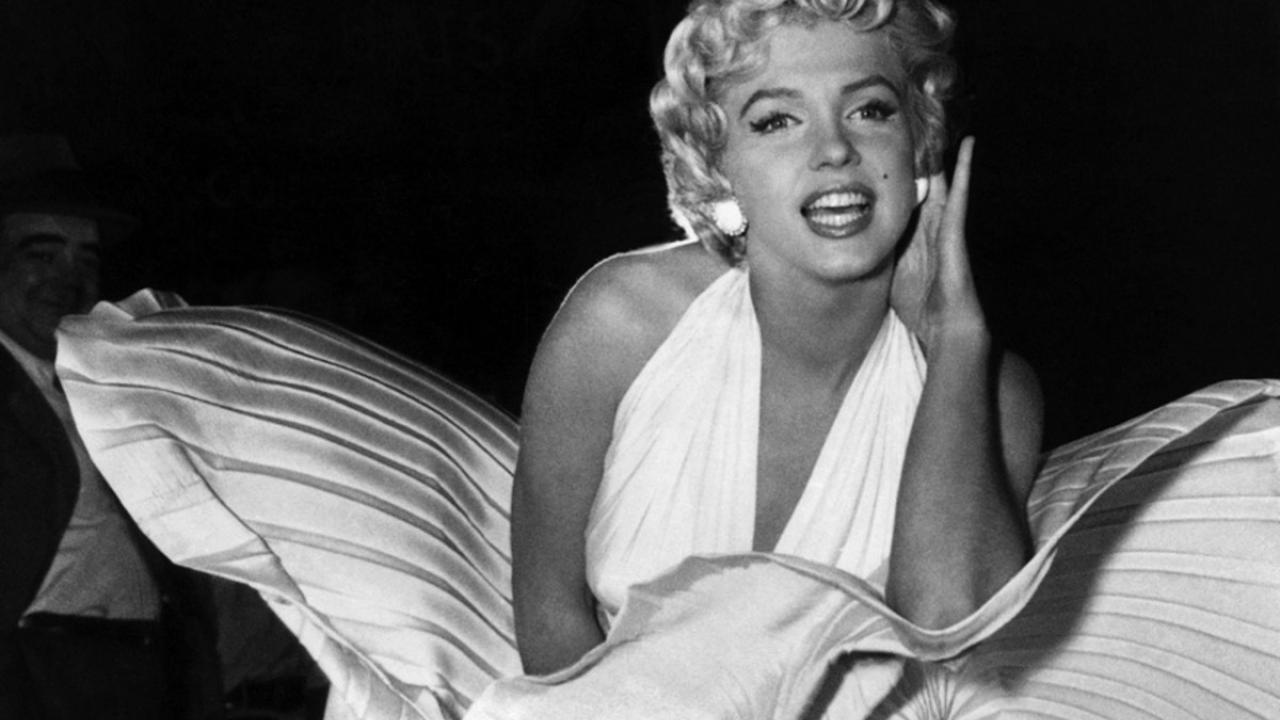 Here are 10 things about her on her birth anniversary:-

1) HER FIRST MARRIAGE AT 16 WAS ARRANGED

Baker never knew her father, and her mother had been committed to a psychiatric facility. She was in and out of foster homes as a child. 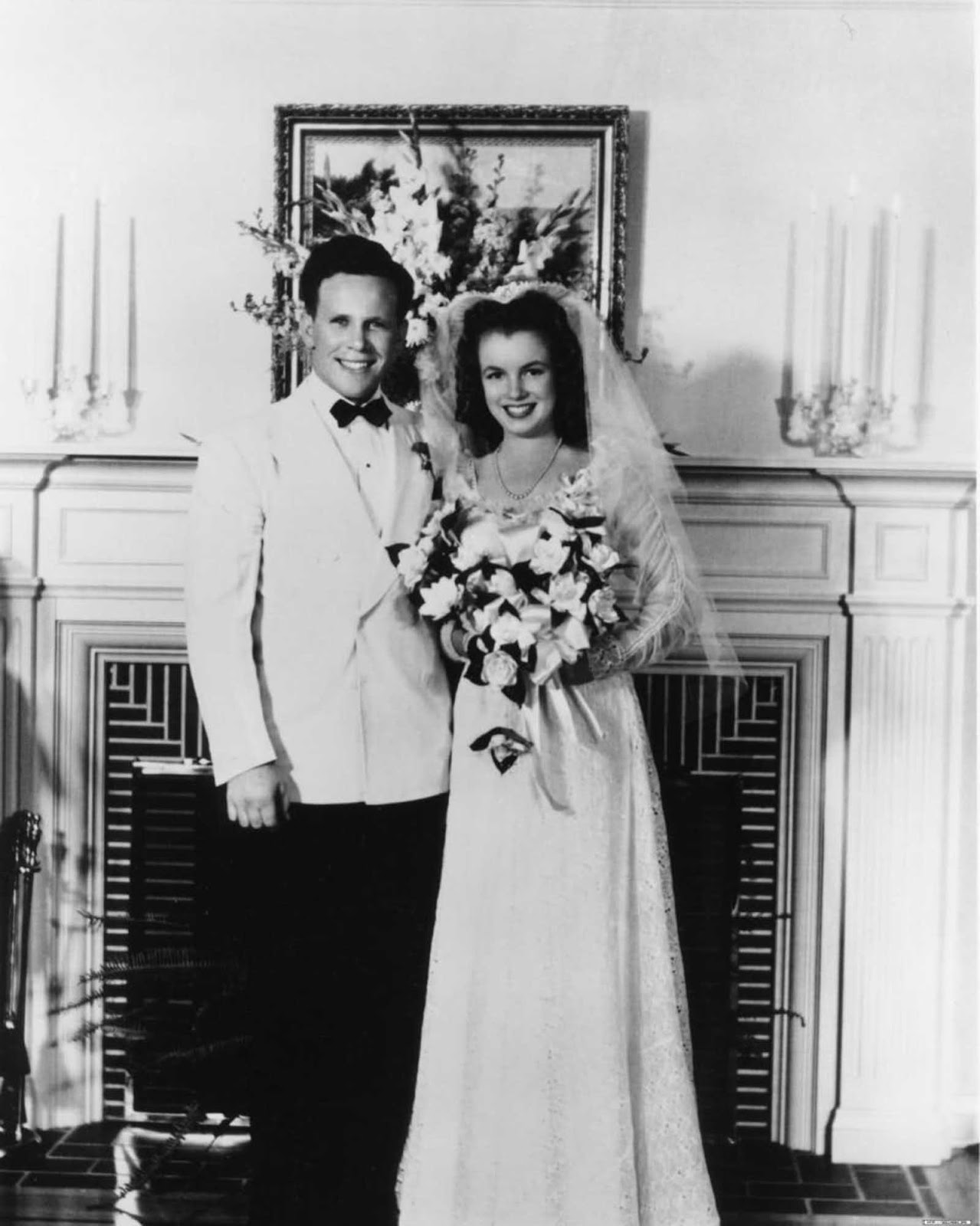 She had been staying with a family friend Grace Goddard, but they decided to move to West Virginia, and couldn’t take Baker. Unless she married, the 15-year-old would have been turned back over to an orphanage.

So they turned to 20-year-old James Dougherty next door and suggested a marriage. “I thought she was awfully young,” he later said, but “we talked and we got on pretty good.” They got married just 18 days after she turned 16.

2) SHE STUTTERED WHILE GROWING UP

As a child and teenager, the actress experienced problems with stuttering, especially when she was excited or nervous. One of her most recognisable traits, her airy, raspy voice, was actually adopted during her sessions with a speech therapist in order to overcome her stuttering.

During shooting Something’s Got to Give Monroe’s stutter came back, caused by her extreme anxiety and depression. Soon after, she was fired from the production.

The author of the novel ‘Breakfast at Tiffany’s’, Truman Capote, wanted to cast Monroe for the lead role as Holly Golightly in the movie adaption.

Monroe rejected the part after advice from her acting coach and personal advisor, who thought that she should not play this type of character. Capote was not thrilled to find out that Audrey Hepburn was Paramount’s choice for the lead.

4) SHE WAS DOG LOVER

She loved dogs, and dogs loved her! One of her famous quotes was “Dogs never bite me- just humans.” Marilyn was a dog lover, owning a spaniel, Chihuahua, and a terrier.

The last dog she owned was a white Maltese terrier called Maf, short for Mafia Honey, which was given to her by Frank Sinatra.

5) MARIAH CAREY BOUGHT HER PIANO IN AN AUCTION

In 1999, singer Mariah Carey bought Monroe’s white baby grand piano in auction for around €546,000. The piano originally belonged to Marilyn’s mother, who sold it on. Later Monroe bought it again and kept it until her death. 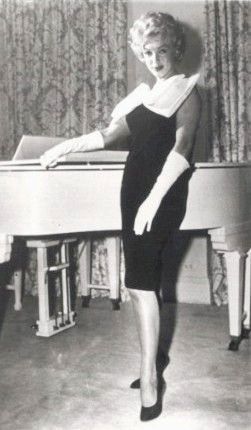 6) SHE OFTEN REFERRED TO “MARILYN MONROE” IN THIRD PERSON

Photographer Sam Shaw often heard her critiquing “Marilyn’s” performances in movies or at photo shoots, making comments like, “She wouldn’t do this. Marilyn wouldn’t say that.” Actor Eli Wallach also recalled that Monroe seemed to flip an inner switch and turn “Marilyn” on and off.

7) SHE HAD FLOWERS DELIVERED TO HER GRAVE FOR 20 YEARS

Before her death, Marilyn Monroe made Joe DiMaggio (her husband), promise to leave flowers on her grave every week if she died before him.

He kept his promise and had half a dozen red roses delivered three times a week to her crypt for 20 years.