Home Home Slider Fact Checked: No! Rajnath Singh is not appointed as the Lok Sabha... 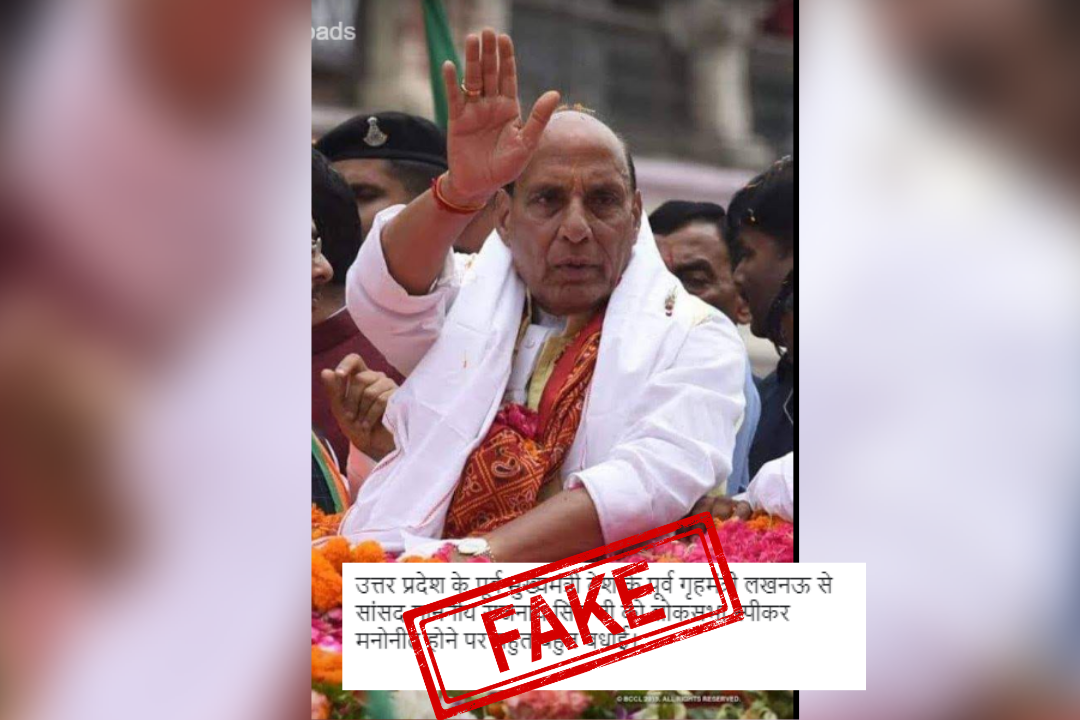 Amidst the speculations about Narendra Modi’s Union Cabinet, a claim has surfaced on the internet with a picture of Rajnath Singh according to which he has been appointed as the Lok Sabha speaker. 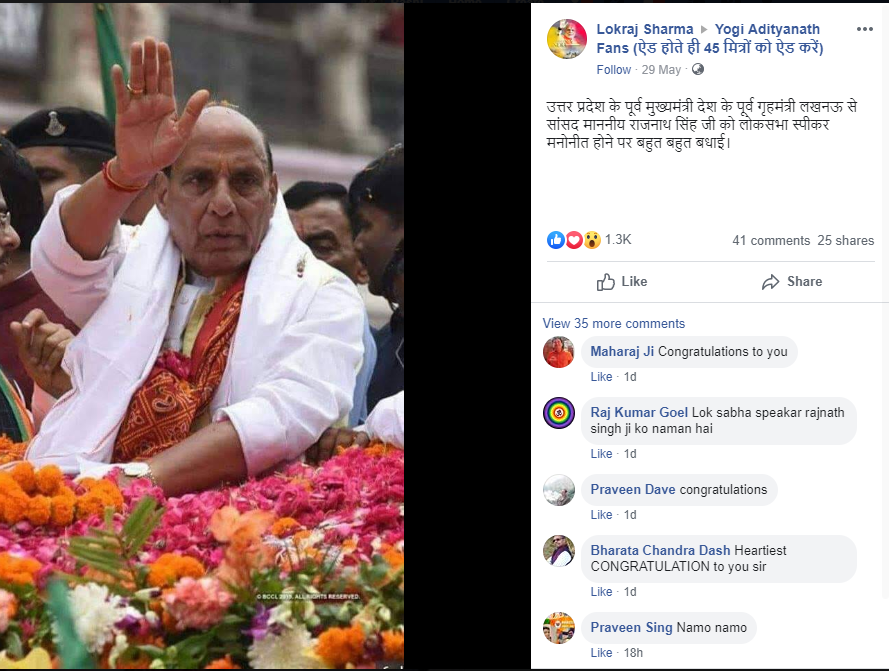 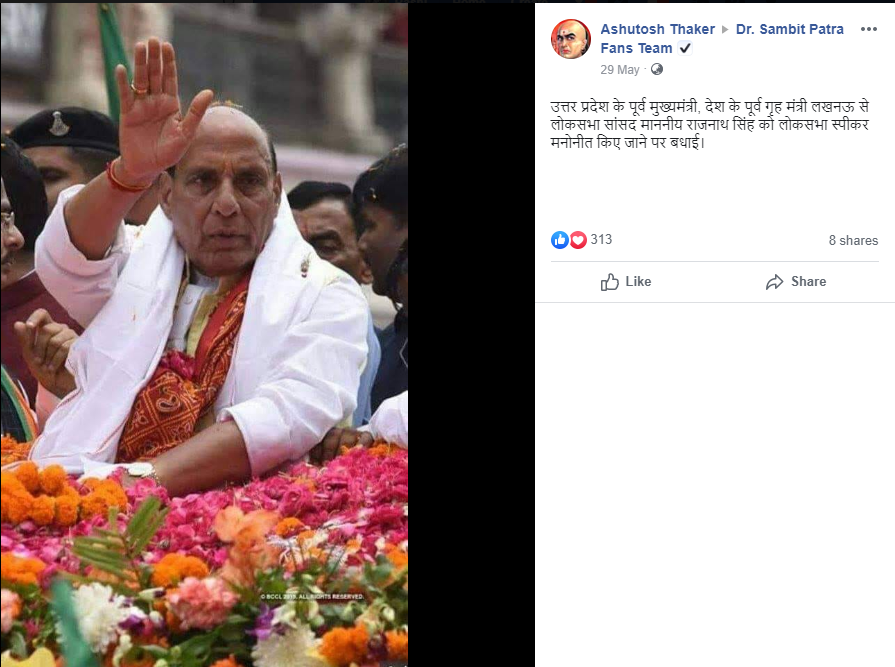 When we did a fact-check on the claim, we found that the claim is FAKE.

On checking the allocation of portfolios released by Rashtrapati Bhavan on May 31, 2019, we found that Rajnath Singh is appointed as the Minister of Defence. 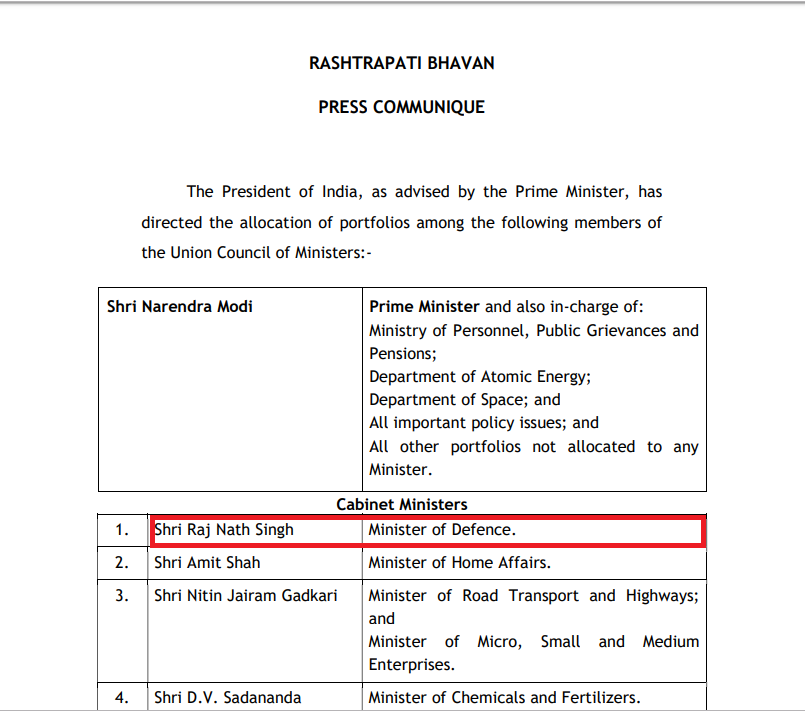 Hence, the above information proves that the claim attached to the picture is FAKE.